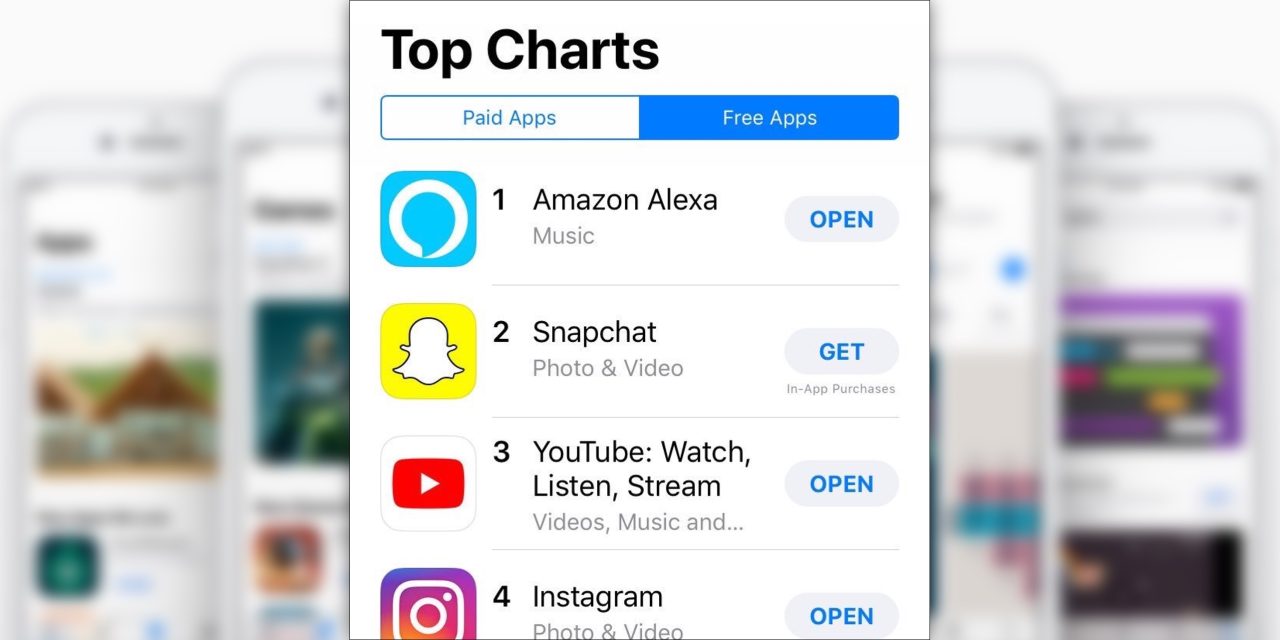 The App Store charts always provide some interesting nuggets of information on Christmas Day and other big holidays as you can see the sudden influx of app downloads.

This year, the Alexa app for Amazon Echo smart speakers topped App Store free charts, hitting the #1 in a few regions, with Google Home also charting in the top ten. Smart speakers were a hot holiday shopping item this year for sure.

Ahead of the holidays, Amazon updated the original Echo with better sound, introduced a new Echo Spot alarm clock, and heavily marketed the devices on its website with significant discounts. Google launched the Google Home Mini providing its smart speaker ecosystem in a budget $29 offering.

Customers waiting for Apple’s entrance into the smart speaker space will have to wait a bit. The HomePod was originally planned to be out in December, but Apple announced that it was delaying the launch until early 2018.

Mass market appeal for HomePod remains unclear as Apple is intentionally positioning it as a niche product, focusing on premium home audio. It has a premium price tag as well, $349.

Meanwhile, Amazon and Google have expanded their smart speaker offerings into numerous shapes and sizes across 2017 before Apple has even shipped a single unit.

With prices from $29 on items like Google Home Mini and the Amazon Echo Dot, it’s no surprise that they became top holiday gifts. Even if the HomePod was available to buy, a $349 speaker isn’t exactly a stocking stuffer.

Outside of the smart speaker realm, the Fitbit app made a strong showing on Christmas Day consistently breaking the top 10 best-selling free apps.

Comparisons between relative success of Christmas Day wearables from App Store charts are impossible because the major player, Apple Watch, is not represented. The companion Watch app comes pre-installed on iPhones, so it does not rank in the App Store charts.

Analysts believe that Apple Watch will do very well this quarter with previous models on sale along with the latest Series 3 WiFi-only and LTE-equipped models.

And of course, Apple’s biggest sales over this period will come from purchases en masse of iPhones, whether that be the new iPhone 8 and iPhone X or older discounted models. You can see the influx of iOS device activations by looking at the Trending section of the App Store. 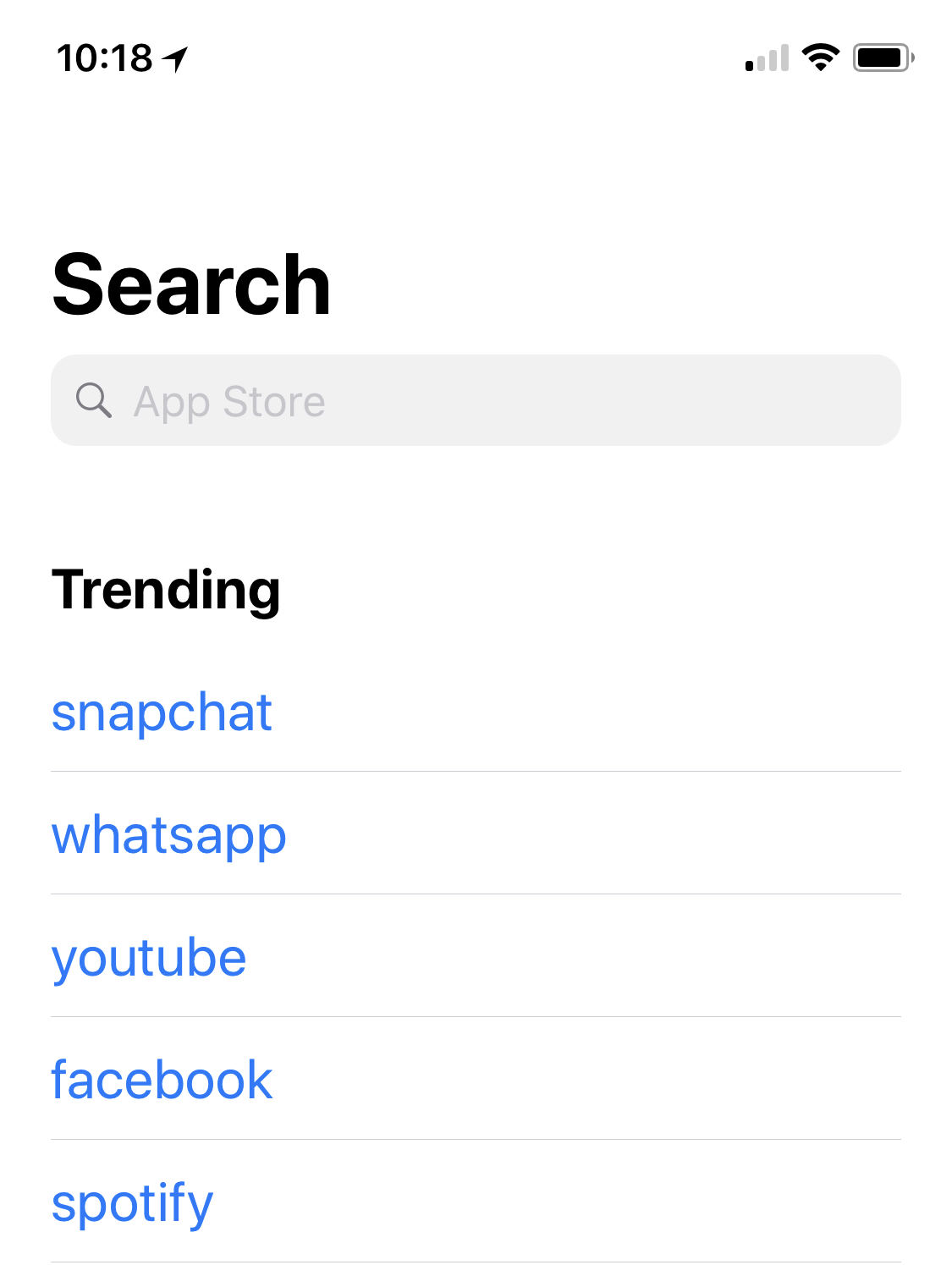 ‘Staple’ apps like Snapchat, WhatsApp, YouTube and Facebook do not normally appear in the trending search terms. However, it follows that a surge of new iOS users will be looking to get all the basic apps as soon as they set them up, which means they become popular search terms.

Apple’s financial guidance suggests that the three months ending December will be the company’s best quarter ever, with more than $84-$87 billion revenue and record device sales. Most analysts expect more than 80 million iPhones to be sold, fuelled by pent-up demand for iPhone X.

Did you unwrap a new Alexa or Google Home device this week? Or are you holding out for the elusive HomePod? Let us know in the comments.