Apple Watch is an excellent health and fitness tracker that can actually save lives, but something about the latest model may be causing issues for users who work in certain hospital environments. A number of Apple Watch users including a 9to5Mac reader report unexpected reboots on Apple Watch Series 3.

The common thread appears to be using the Apple Watch in the intensive care unit of some hospitals. This suggests there may be specific ICU-related equipment used in hospitals that could be interfering with Apple Watch Series 3 with or without cellular.

We learned about the issue from a reader who says he purchased an Apple Watch Series 3 for his wife for Christmas so she can conveniently check her messages at work in the ICU. After regularly experiencing reboots every 60-90 minutes when wearing Apple Watch in the ICU setting, they had the Apple Watch replaced with a new unit but the issue persists.

Similar stories have surfaced online since Apple Watch Series 3 launched last fall with a growing number of issues reported in recent days. In response to an Apple Support thread created in October, well over a dozen responses echo the same issue in the same environment. 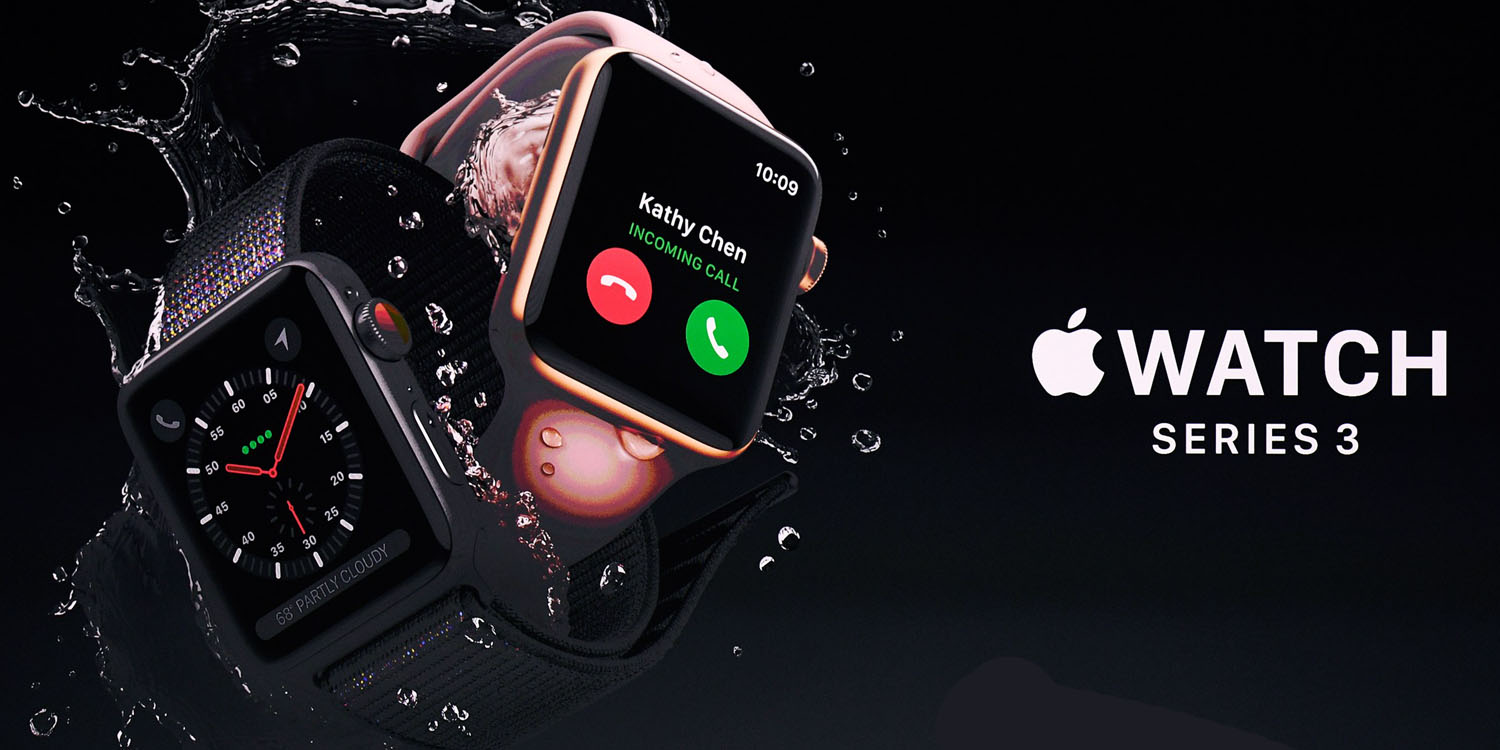 It’s possible the issue, which appears limited to the specific Apple Watch generation in specific hospital environments, could be resolved through a software update in the future.