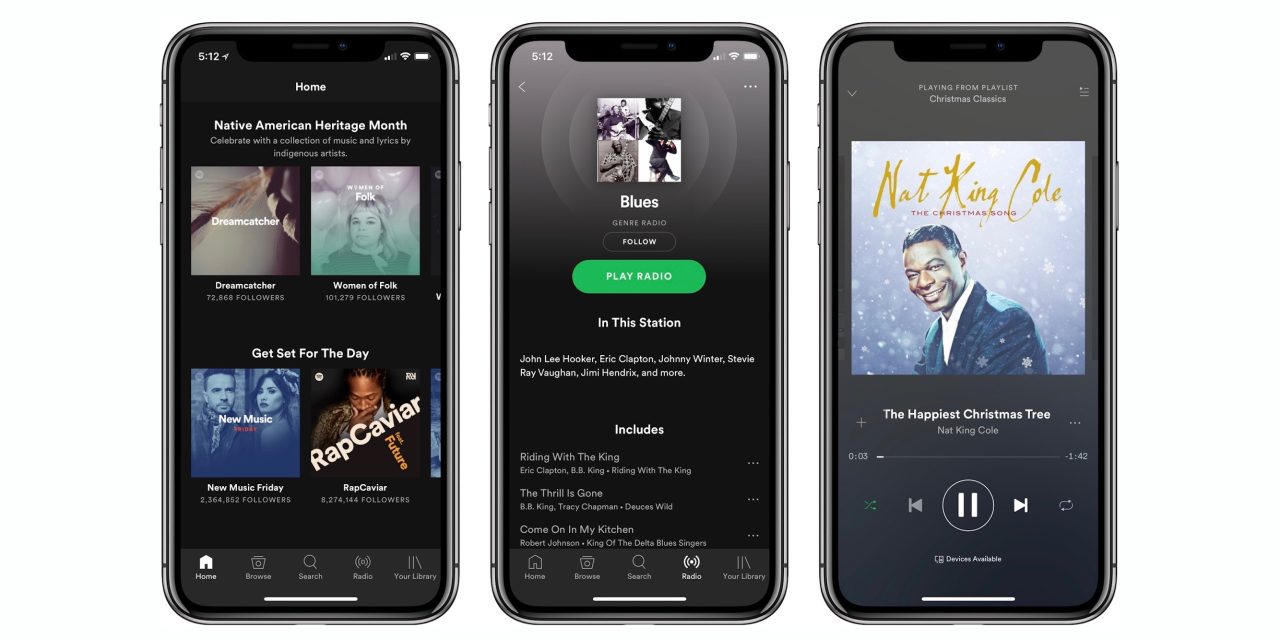 Busy week for Spotify news. Just yesterday it was reported that the music streaming company privately filed plans to go public, and now Spotify has announced that it has hit 70 million total subscribers. For comparison, Apple Music which launched years later but has Apple’s backing last disclosed 30 million customers.

Spotify announced its latest milestone with a low-key tweet that simply reads “Hello 70 million subscribers.” That number compares to Spotify’s 60 million subscriber count shared last summer and certainly serves as a selling point as the company prepares for its IPO.

Unlike Apple Music, Spotify also offers an advertising-supported free tier with limited features and streaming music access. Back in June, the company disclosed that its free tier saw over 100 million users, and a temporary 99¢ subscription for three months of service over the holidays likely helped convert a lot of those users to paid subscribers.

For its part, Apple offers a three-month trial period for new users and counts those potential customers separately but doesn’t regularly disclose the total.

Spotify’s latest customer milestone also serves to counter the bad news that it is facing a $1.6 billion lawsuit from the publisher of Tom Petty and Neil Young’s music. While the conclusion to that lawsuit is likely nowhere close to playing out, the timing certainly puts a damper on Spotify’s IPO plans as it shows risk with the standalone streaming music service.