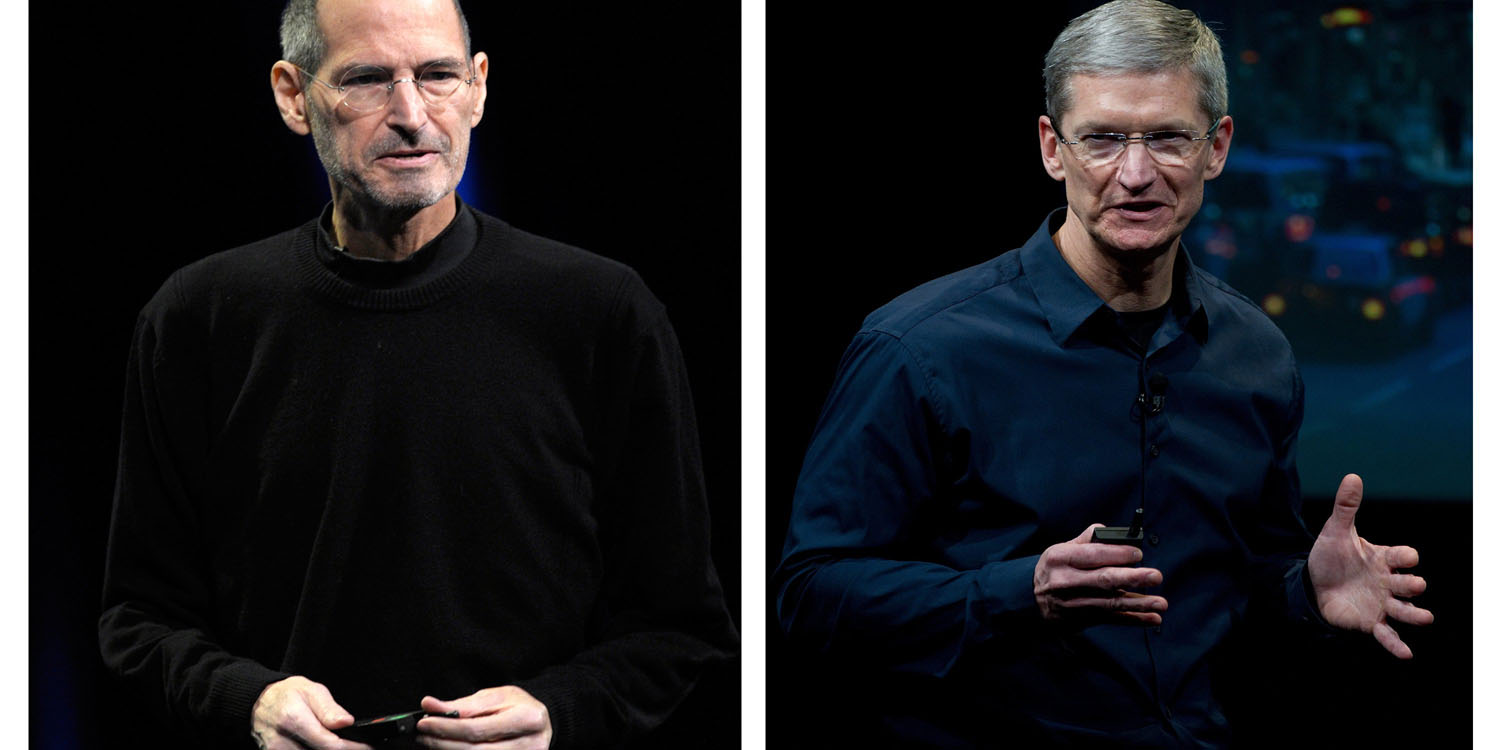 Delays between Apple announcing a product and shipping it to customers have more than doubled under Tim Cook’s watch, according to a WSJ analysis.

The averages bear out the paper’s claim, though also illustrate the rather small difference for a typical product launch …

The delays have contributed to much longer waits between Apple announcing a product and shipping it: an average of 23 days for new and updated products over the past six years, compared with the 11-day average over the six years prior, according to a Wall Street Journal analysis of Apple public statements.

It notes that all three of the biggest completely new products launched since Cook became CEO were significantly delayed: the original Apple Watch, AirPods and the HomePod (though the Watch shipped within the promised timeframe). Such delays can, it argues, be costly.

Longer lead times between announcement and product release have the potential to hurt Apple on multiple fronts. Delays give rivals time to react, something the company tried to prevent in the past by keeping lead times short, analysts and former Apple employees said. They can stoke customer disappointment and have cost Apple sales.

Both AirPods and the HomePod missed the all-important Christmas shopping season.

The piece does acknowledge that it’s unfair to judge Cook by one metric.

Mr. Cook’s tenure has been successful by other measures. Revenue has more than doubled, despite stalling in the past two years, and Apple’s share price has more than tripled in the past six years to record-high territory. The company has said it expects in final three months of 2017 to hit a new sales record.

Against this backdrop, product delays – especially such a small average difference – appear rather inconsequential.

The piece also notes a number of changes that make Apple’s task much harder. A faster pace of product releases, a larger and more global customer base, and – in particular – a much more complex manufacturing progress as Apple seeks greater customization of its devices.

For early models of the iPhone, Apple would buy an entire camera from one supplier, former employees said, but in more recent years, they said the company would source each component in a camera from lens to sensor to adhesives.

Apple declined to make Cook available for interview to the WSJ.