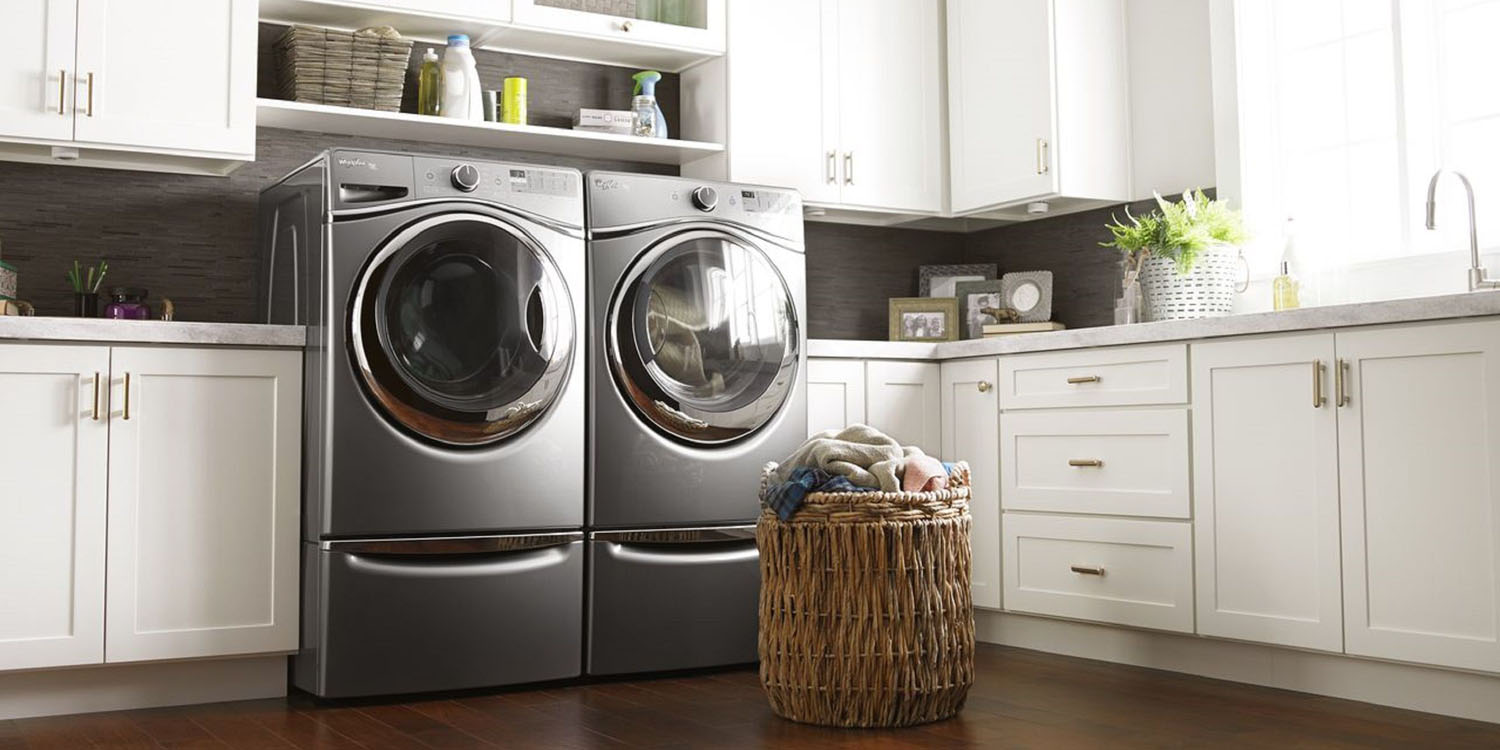 Whirlpool has announced that it’s working on an Apple Watch app that will allow you to control more than 20 of its connected appliances, including ovens, washing machines and dryers.

The company says that as well as using the app to carry out simple tasks, it will also prove useful for checking on the status of appliances …

Whirlpool gave CNET some examples of the types of things you’ll be able to do with the app.

The site says it appears to be the first time an appliance manufacturer has announced an Apple Watch app.

The app is being shown off at CES, and will be available for download later in the year.

Connected appliances look set to be the next big thing in smart home technology. Innit last month announced an iPhone app that can send cooking instructions direct from an iPhone app to more than 100 different models of Wi-Fi-enabled ovens from GE Appliances and Bosch.