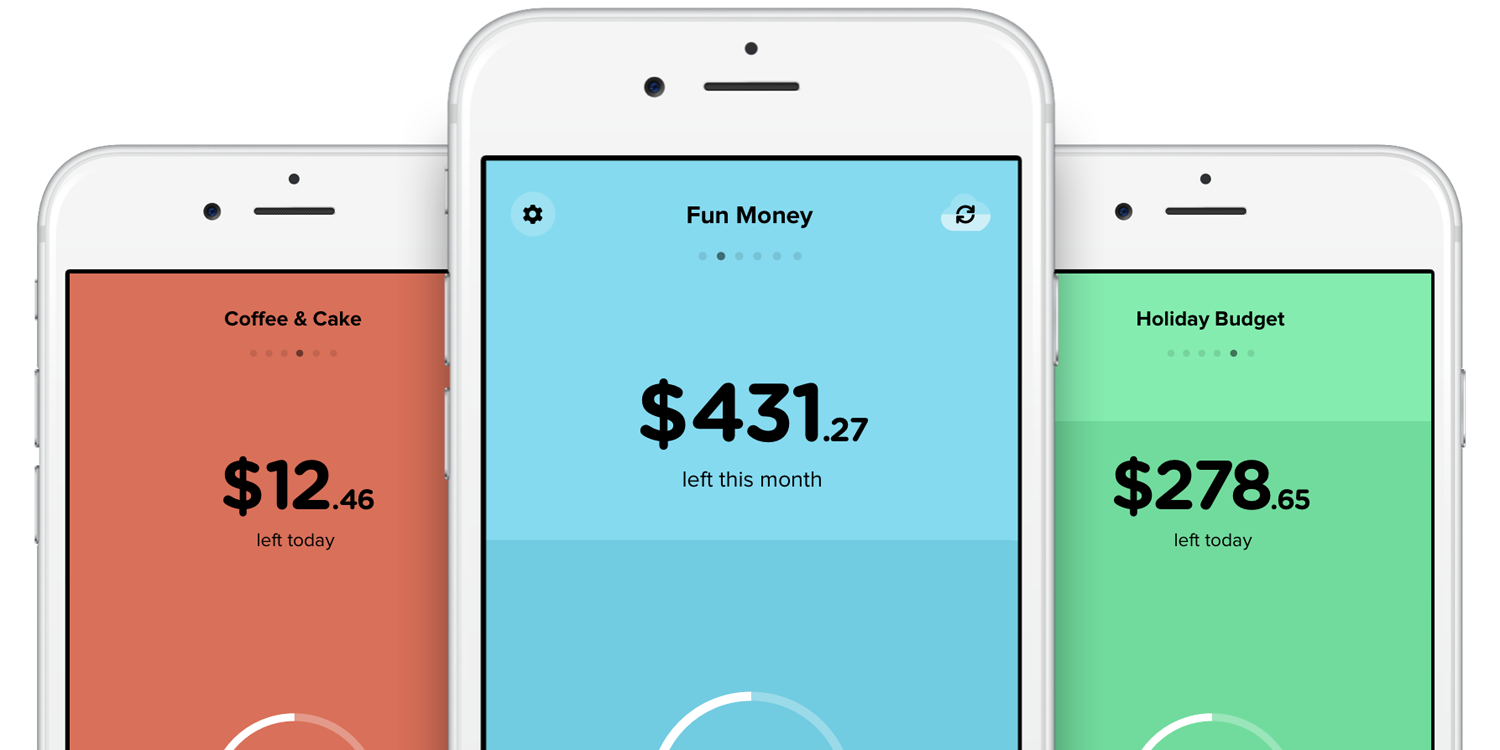 One of the biggest shake-ups to the way that consumers manage their finances launched in the UK this weekend. Known as Open Banking, it means that you’ll no longer be limited to using whatever apps your bank chooses to make available, but can instead manage your accounts from a wide variety of third-party apps.

It’s been possible for some time to use third-party apps to analyse your spending, and even perform some financial transactions, but right now in the USA, anything with access to your accounts relies on partnerships agreed by your bank. You can use the apps your bank wants you to, but not others. For example, Chase partners with Intuit and Wells Fargo with Xero and Finicity, but the choice of app is up to your bank, rather than you.

What is Open Banking?

Under both EU and UK law, banks are now legally required to allow consumers to use their choice of apps to access their accounts.

Banks can no longer act as gatekeepers, and you are free to use apps that aggregate data from multiple accounts and move money between them.

The thinking behind the move is that apps allow consumers to be better informed about their finances and do things like work out which bank account offers them the best deal, as well as to boost saving and cut the cost of borrowing.

What types of apps are available?

There are, of course, already huge numbers of apps that offer to analyse your spending, but most rely on you tracking your expenditure manually. Pennies (shown above) is one example. The reality for most people is that they use it religiously for a week or two and then it all becomes too much trouble.

One big difference with Open Banking is that you can grant the app of your choice direct access to your bank statements so that the analysis is performed automatically. Most of these apps get read-only access to your accounts, so they can import data but not carry out transactions.

But some apps can be given transaction access too, meaning that you can allow the app to act on its analysis, not just nudge you to do so.

At their most basic, apps show you how you spend your money. Particularly for small, regular expenditure, it’s easy to be completely unaware of your total monthly or annual spend. For example, if you spend $5 a day in a coffee shop, that’s $150 per month or around $1800 a year. Armed with information about how you spend your money, you can then make decisions about your spending.

But they can do more than this, like encouraging you to save. Once an app has offered you an opportunity to save money (perhaps by making lunch at home instead of buying it at work), you can then set it to automatically arrange to siphon spare funds into the savings account of your choice – which may not be with your primary bank.

There are other apps for borrowing, aiming to work out which bank or financial institution offers you the best deal for your circumstances. This can result in substantial savings when compared to just choosing from the lending products available from your own bank.

There are also apps for those who have difficulty managing their money. If someone tends to spend too much money when they get paid, you can use an app to automatically transfer your salary into a separate account, and drip-feed it back into your main account throughout the month.

How secure are Open Banking apps?

Allowing a third-party app access to your accounts is obviously a pretty scary thing to do, and has the potential to go horribly wrong, so the UK has taken a simple approach to security. It has applied the same rules to apps as to direct debits.

What this means in practice is that it is your bank’s responsibility to vet apps for safety, and if an app takes money without your authority, it is your bank – and not the app developer – that has to refund you. Your bank can then chase the developer to get their own money back, but that part of it isn’t your problem.

All the same, some are concerned that people may fall for fraudulent apps, manually entering bank details which then give them access to your account – and if you use an unapproved app, then that isn’t covered by the Open Banking guarantee.

So far, the U.S. attitude has been that it should be the market, and not the government, that decides how things work. That banks should be free to allow or deny access to whichever apps they like, and consumers can then choose their bank accordingly.

That partly reflects philosophical differences between Europe and the USA, of course. US banks are also not noted for innovation: they lagged a long way behind Europe, for example, in adoption of contactless cards.

There’s also not yet much impetus for change. Hardly anyone in the UK is yet aware of Open Banking and the changes it makes possible. It will take time for companies to educate consumers.

But my guess is that, once the benefits are more widely known, that will create pressure for US banks to offer the same kind of access. Most likely through commercial partnerships rather than through legislation, but just as banks had to adopt Apple Pay or risk losing customers, the same pressures will apply here. One way or another, US as well as European customers will be able to use a great many more apps to manage their money.