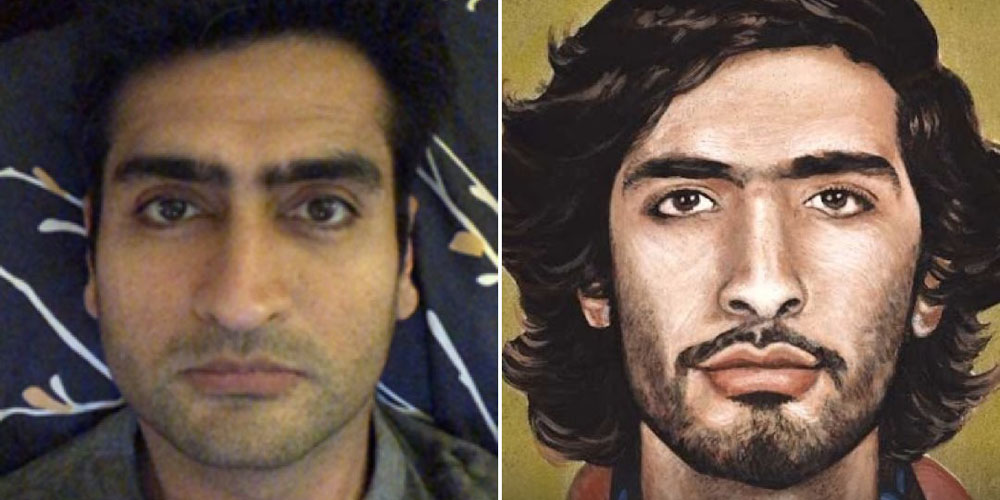 If you were to guess which app would top the charts of free iOS apps, you’d probably guess Instagram, Snapchat, Facebook, a game or something to do with emoji. But no, right now it’s an app no-one would ever have predicted: Google Arts & Culture.

Google Arts & Culture has collaborated with over 1,200 international museums, galleries and institutions from 70 countries to make their exhibits available for everyone online.

Sadly, this unexpected popularity doesn’t reflect a sudden popular interest in either cultural artifacts or art …

Instead, the app has gone viral for two rather lower-brow reasons.

Google recently added a new feature that allows you to take a selfie and then try to find artworks featuring a portrait of someone who looks like you (or, er, not). Artnet described it.

Just snap a selfie, and, using face recognition technology, Google will offer several artworks that resemble you, from collections of institutions like the Rijksmuseum in Amsterdam, the Phillips Collection in Washington, DC, or the National Portrait Gallery of Australia. The app even grades itself, telling you a percentage that indicates how closely it was able to match your face to the artwork.

And that feature itself seems to have grabbed attention as a result of celebrities tweeting their photo and their art world doppelganger.

This google arts and culture app is pretty amazing. Feel real strong about my 40% 😳 pic.twitter.com/2iyexRkUG5

Artnet also notes that a New Yorker cartoon may have played a role in publicising the app.

But who knows, some users may also find themselves enjoying the app for its original purpose.

Keep exploring with Google Arts & Culture. Meet the people, visit the places and learn about the events that shaped our world. Discover collections curated by experts from the most famous museums. Be moved by stories depicted in thousands of photos, videos, manuscripts and artworks on every type of screen and in virtual reality. Find your favorite artworks, create your own collections and share them with friends.

Google Arts & Culture is a free download from the App Store.