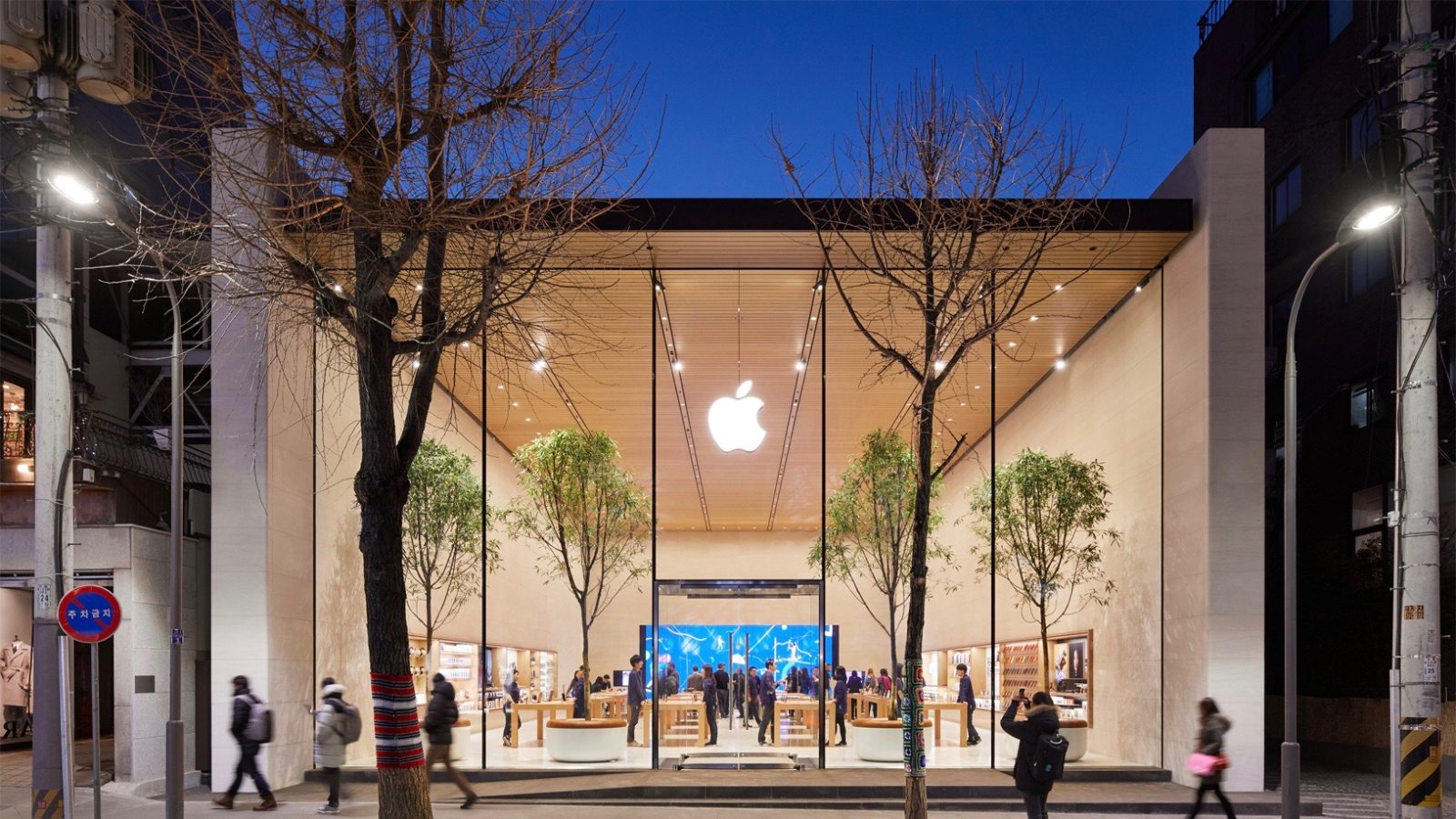 As we reported earlier this month, Apple is set to open its first store in South Korea this weekend, on January 27th. Ahead of that grand opening, the company has shared new images of the store in a press release…

Just as you would expect, the store follows the design Apple has used at all of its past retail initiatives. There’s plenty of room for Today at Apple sessions, a 6K video wall, and much more. Apple touts that the team members working at the store speak a collective 15 languages, as well.

In the press release, Apple VP of retail Angela Ahrendts explained that Apple is thrilled to open a store for customers in the “vibrant city of Seoul,” teasing that the company is excited to continue to grow in Korea:

“We’re thrilled to open a new home for our customers in the vibrant city of Seoul and we look forward to continuing to grow in Korea,” said Angela Ahrendts, Apple’s senior vice president of Retail. “Our stores are gathering places for the community where everyone is welcome to connect, learn and create.”

The store is located in the upscale retail district of Garosugil and is Apple’s first in South Korea. Notably, the store is in Samsung’s home city of Seoul.

The store officially opens to the public this Saturday, January 27th. Apple also recently temporarily closed a retail store in Nashville, Tennessee for renovations, which joins three other stores that are also undergoing renovations.

Apple’s full press release for the opening of its Seoul, South Korea store is available here.