Apple has dramatically increased the number of self driving vehicles it is testing, Bloomberg reports. The company first received approval from state officials last spring to test three self driving cars on the road, but new inquiries to the California DMW show Apple has since expanded its test fleet to 27 vehicles total.

Like other companies testing self-driving car technology, Apple specifically deploys Lexus RX450h model SUVs equipped with loads of data collecting sensors. According to DMV officials, Apple has expanded its fleet of self driving vehicles with the same model cars.

Several of the white SUVs loaded with LIDAR equipment have been spotted out of the roads since Apple was granted permission to test self driving cars publicly.

Apple hasn’t announced any specific product plans associated with all of its self driving car testing, but CEO Tim Cook has publicly discussed interest in autonomous system research at Apple with vehicles being one use case for the tech. Cook has even described the company’s effort as a ‘large project’ around autonomous systems. 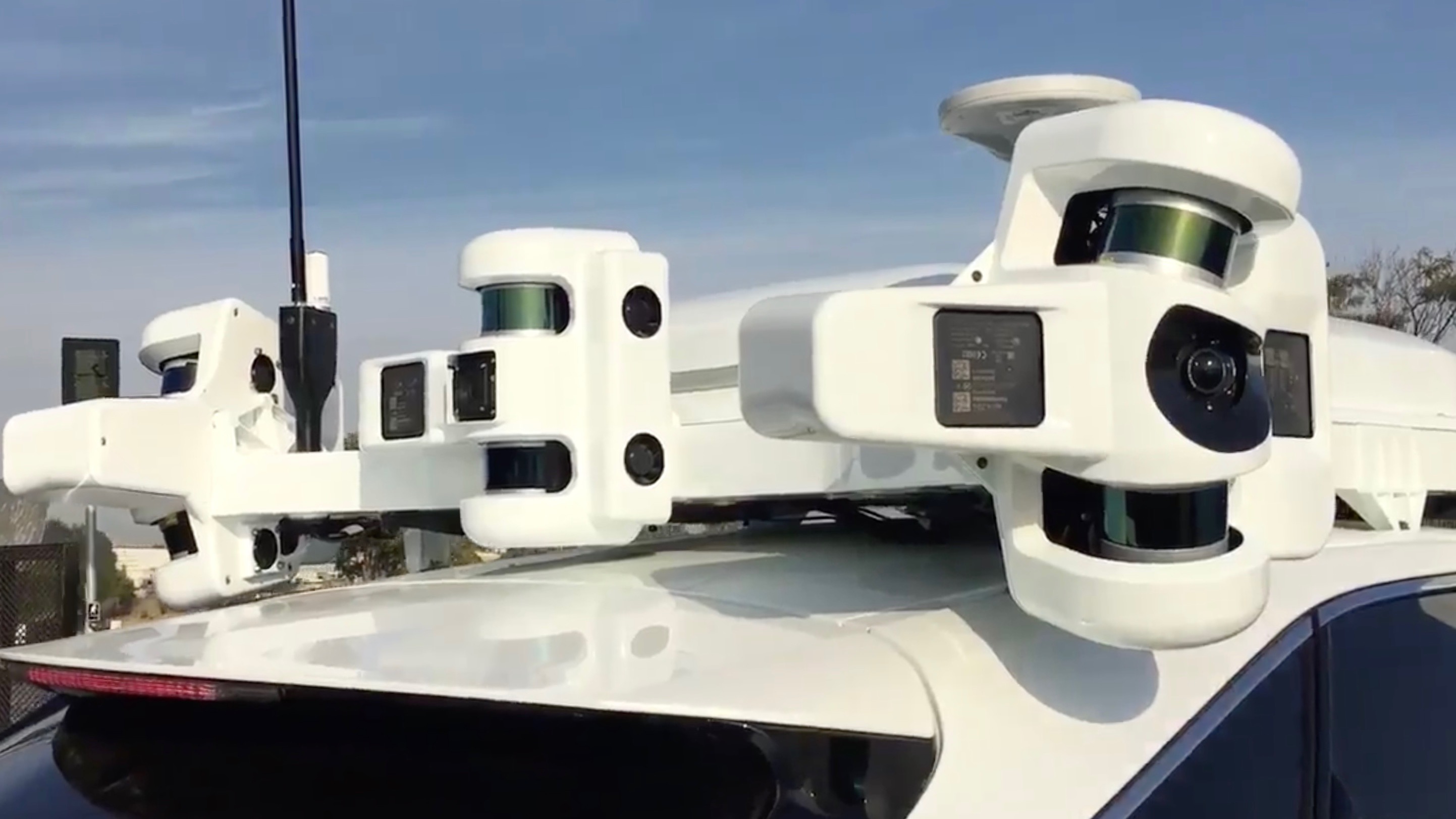 The effort was first reported to be around a project involving Apple actually making an electric vehicle of its own under codename Project Titan, but that effort has since evolved into more focused testing of autonomous systems specifically.