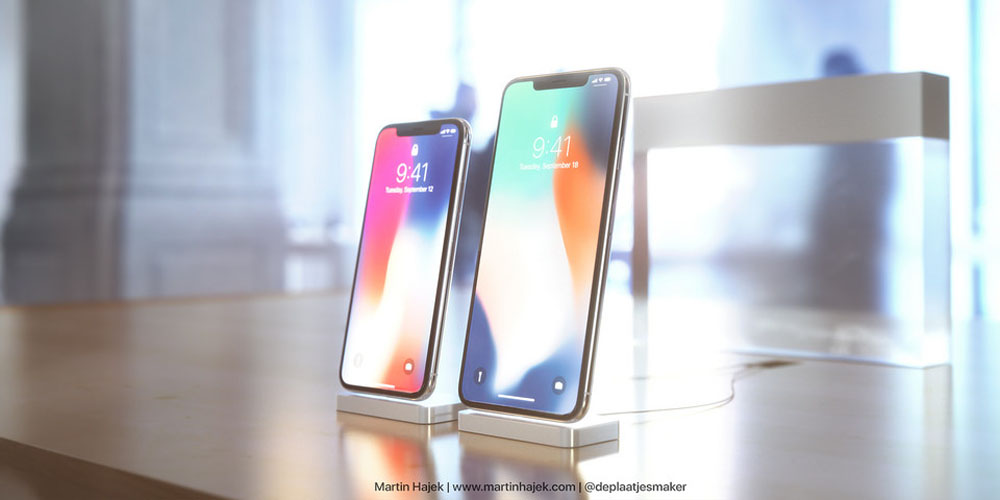 Today’s Digitimes report that Apple will abandon a 5.8-inch OLED successor to the iPhone X this year is almost certainly nonsense.

The site suggests that Apple will release only one OLED model this year, which would be the 6.5-inch one first suggested in a KGI report. This year’s 5.8-inch model would, claims Digitimes, be an LCD one …

My colleague Benjamin reported it with appropriate skepticism.

It would be really strange for Apple to abandon the 5.8-inch OLED form factor in one generation, which makes it hard to give Digitimes much credibility on this one.

I’d say ‘really strange’ is, if anything, an understatement. It’s asking us to believe that Apple thinks one of two things is possible:

I can’t see either being true. It makes no sense at all to introduce a flagship product last year and then replace it with an inferior version this year. And a 6.5-inch device is massively less pocketable than a 5.8-inch one, so it equally makes no sense to imagine that people would happily switch sizes.

So in general, my instinct is to dismiss this as Digitimes either being misinformed, or misunderstanding the information they’ve received.

There was that nonsense report about Apple discontinuing the iPhone X this year, which was very obviously based on a misunderstanding. Apple may well be modifying the design, but it isn’t going to discontinue what its design chief described as the realisation of a 10-year vision, a phone that has been extremely well-received and appears to be selling well for a $1000 device.

There is, however, just the tiniest of possibilities that the report could be true. A report last year said that Apple was considering a switch to what’s known as Full Active LCD screens.

As we noted then:

The type of LCD screens used in today’s iPhones typically require a border area of several millimetres, and cannot be curved, meaning that a noticeable bezel area can’t be avoided. But Full Active LCD panels require even smaller borders than the 1mm-ish of today’s OLED ones.

So it’s not utterly impossible that Apple could switch screen tech for the 5.8-inch device. Just exceedingly unlikely.

The smart money would be on Apple using Full Active LCD for its LCD models – the one we’re expecting in the fall line-up, and possibly also the next-generation iPhone SE – while the iPhone X successor, and its larger Plus version, stick with OLED.