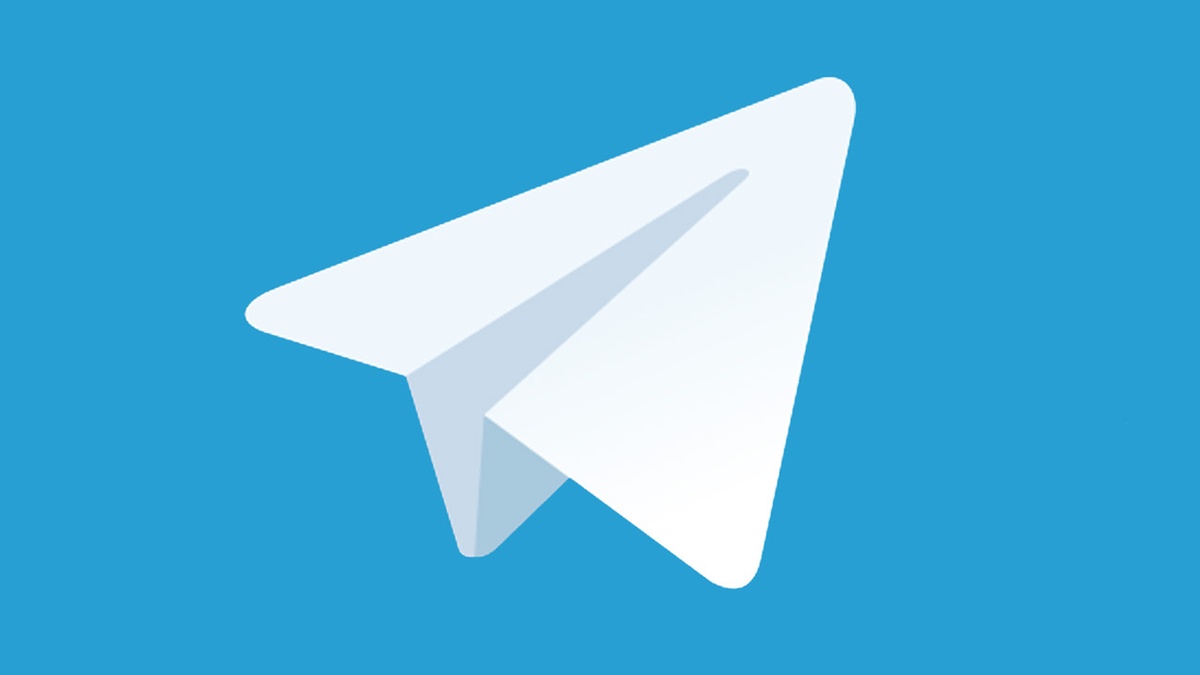 Popular messaging app Telegram has today disappeared from the App Store on iPhone and iPad. Interestingly, both the primary Telegram app and the faster, Swift-built alternative Telegram X have been removed without any reasoning from the company itself…

Telegram’s removal from the App Store was first noted in a Reddit thread, where users speculated that it could be somehow related to a major update Telegram announced today for Android. It doesn’t make a lot of sense as to why the Telegram iOS apps would be removed in conjunction with an Android announcement, but it’s worth noting that the two events seemingly happened within the same hour.

One Reddit user, however, claims to have gotten ahold of Telegram support, which said that the removal of both apps from the App Store was by mistake and that they will come back soon. The user writes:

This is not intended (source: Telegram Support). Hopefully it will be resolved quickly. Both versions should come back soon.

Some users are speculating that Telegram might have been preparing to release updates to the apps and mistakenly removed them:

There’s no reason Telegram original would disappear and not be replaced. Let’s hope it simply was a small hiccup and they’re uploading new versions of both Telegram and / or X today.

The removal doesn’t appear to be localized as users on Twitter report being unable to find the applications worldwide. At this point, it’s unclear whether the error is on Telegram’s side or Apple’s side.

We’ll update if we hear anything else, or if Telegram and Telegram X return to the App Store.

[Update: Telegram CEO says Apple removed the app over ‘inappropriate content’ and it will return when the issue is resolved.]

[Update x2: Telegram appears to be back in the App Store.]