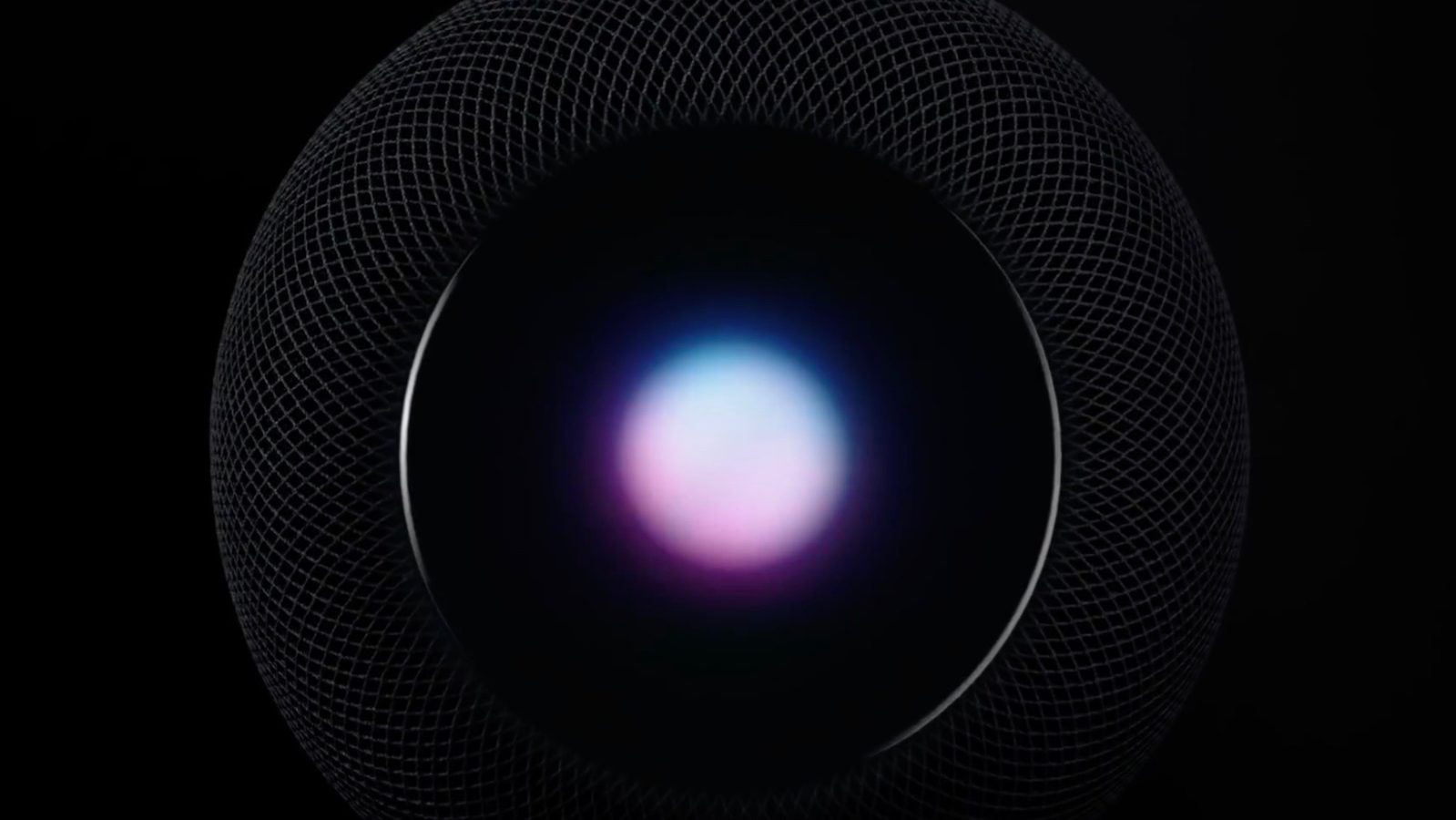 Bloomberg reporter Mark Gurman says Apple employees will be getting a 50% discount on Apple’s upcoming HomePod, and we have been able to corroborate this.

The company has only given out such a discount to employees once previously, and that was for the original Apple Watch. While some may jump to the conclusion that this means Apple is struggling to sell the smart speaker, these sort of discounts are often rather in an effort to familiarize Apple employees with new product categories.

The discount available to Apple employees for HomePod will run for the next two months.

HomePod went on sale last Friday morning and has been available to pre-order ever since, with no back log whatsoever. The speaker will be available in white or space gray and will retail for $349 in the U.S., £319 in the U.K. and A$499 in Australia.

Are you picking up a HomePod? If so, how many?

Good news for Apple employees: the HomePod will be 50% off for next two months. They previously did this for the Apple Watch when it launched.