Snapchat thinks it can beat Instagram, stock climbs on the promise 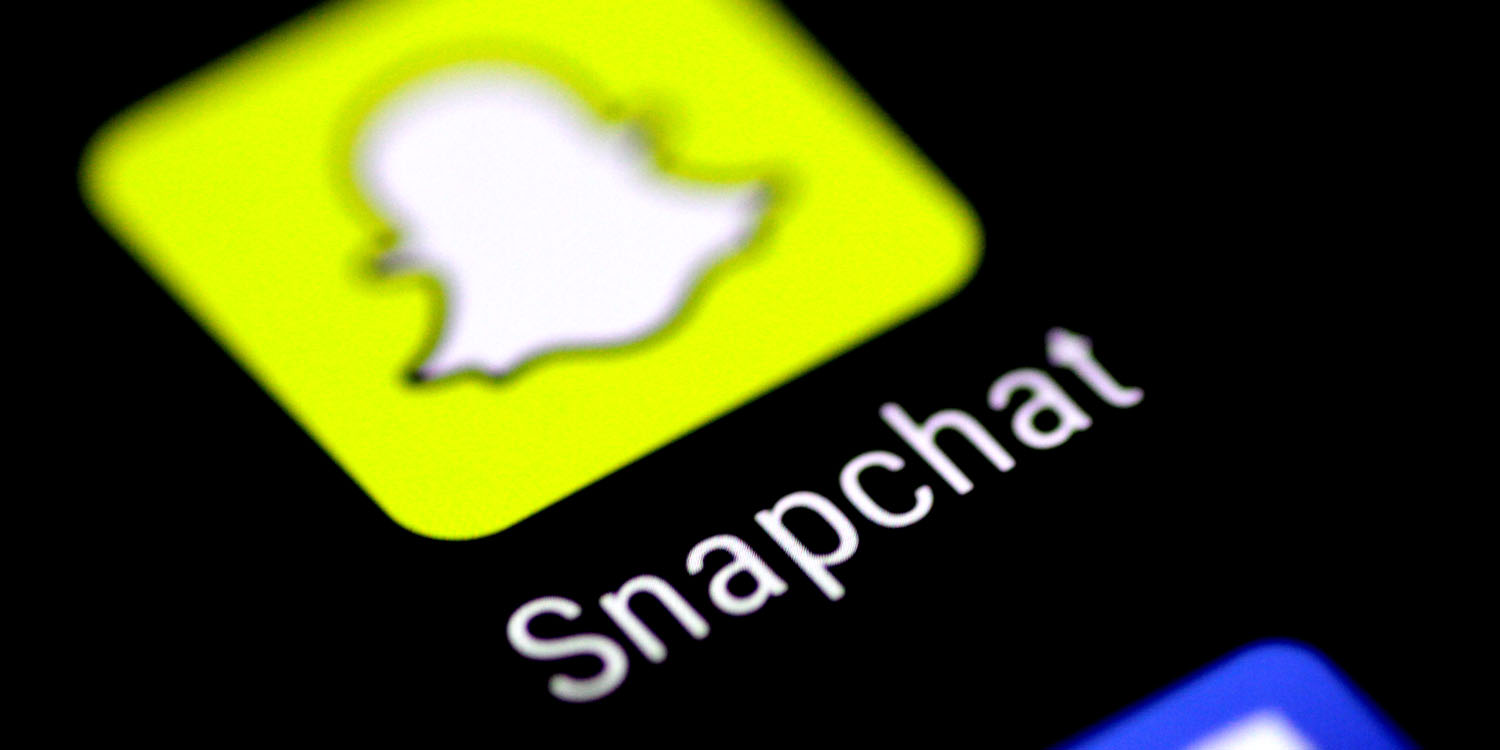 Reuters reports that Snapchat is confident that it can compete against Instagram, the company said in its latest earnings call. This statement has brought Snapchat’s shares up 20%.

The California-based company says that it’s been able to retain users on Android after pushing out an update to fix major bugs. The company has made it easier and cheaper for advertisers to buy ads, which it hopes will help with revenue.

Facebook-owned Instagram has threatened Snapchat by copying all of its features and implementing it into its own app. Instagram has twice the amount of daily active users and revenue that Snapchat has.

Snapchat is banking on smaller businesses to advertise on its platform as ad revenue has nearly doubled in that market. While ad revenue for big corporations has dropped dramatically due to the California-based company allowing advertisers use self-served software to advertise, ad impressions have grown 575 percent from the year ago quarter.

As someone who doesn’t use or understand Snapchat, this is great news for those who do use the app. However, Snapchat needs to fix battery draining issues before it can ever appeal to an older age group.