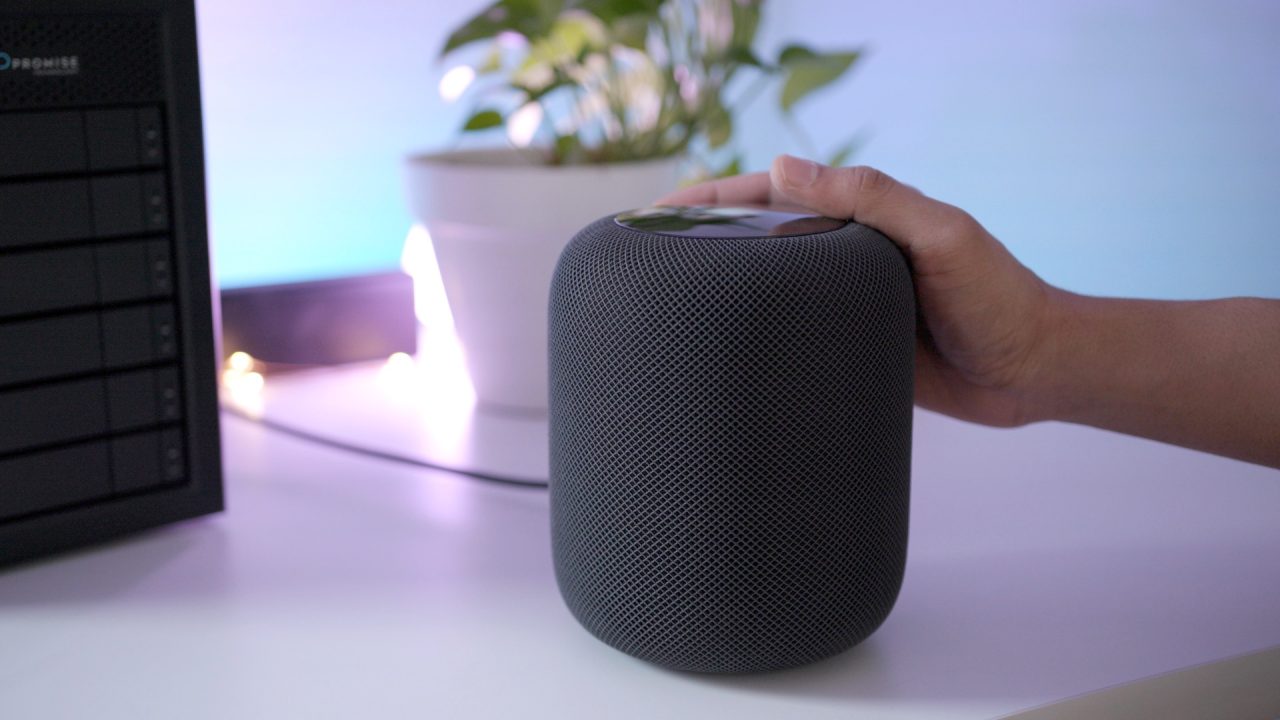 Apple’s HomePod has been well received by most critics so far, with audiophiles and regular people alike. Consumer Reports, however, has done some early testing on the HomePod and found that a few of Apple’s competitors may sound a little bit better…

Consumer Reports says that it has not yet completed its “full evaluation,” but that early results from HomePod testing show that while it sounds “very good,” the Google Home Max and Sonos One slightly edge it out. The testing outlet says that the “Very Good” rating awarded to the HomePod puts it ahead of many other smart speakers, but that the Songs One and Google Home Max receive audio scores that are slightly higher.

In its current form, Consumer Reports’ evaluation lacks specific scores and details about the testing, but it says that full test results will be released in “the next few weeks.”

In more general terms, Consumer Reports says that the “HomePod will serve many music fans well” but that there are some flaws. For instance, the bass “was a bit boomy and overemphasized and the midrange tones were somewhat hazy.”

The HomePod will serve many music fans well, but CR testers did hear some flaws. The HomePod’s bass was a bit boomy and overemphasized. And the midrange tones were somewhat hazy, meaning that some of the nuance in vocals, guitars, and horns was lost: These elements of the music couldn’t be heard as distinctly as in more highly rated speakers. Treble sounds, like cymbals, were underemphasized. But the HomePod played reasonably loudly in a midsized room.

The bottom line? Overall the sound of the HomePod was a bit muddy compared with what the Sonos One and Google Home Max delivered.

Outside of the smart speaker market, Consumer Reports says that all three of these smart speakers “fall significantly short” of its highest-rated wireless speakers, such as the Edifier S1000DB, which cost $350 and received an “Excellent” rating in testing.

Consumer Reports is also sure to take issue with the lack of stereo pairing and multi-room capabilities, as well as the “walled garden” Apple ecosystem.

What do you think of the HomePod’s sound quality? Do you agree with Consumer Reports? Let us know down in the comments.