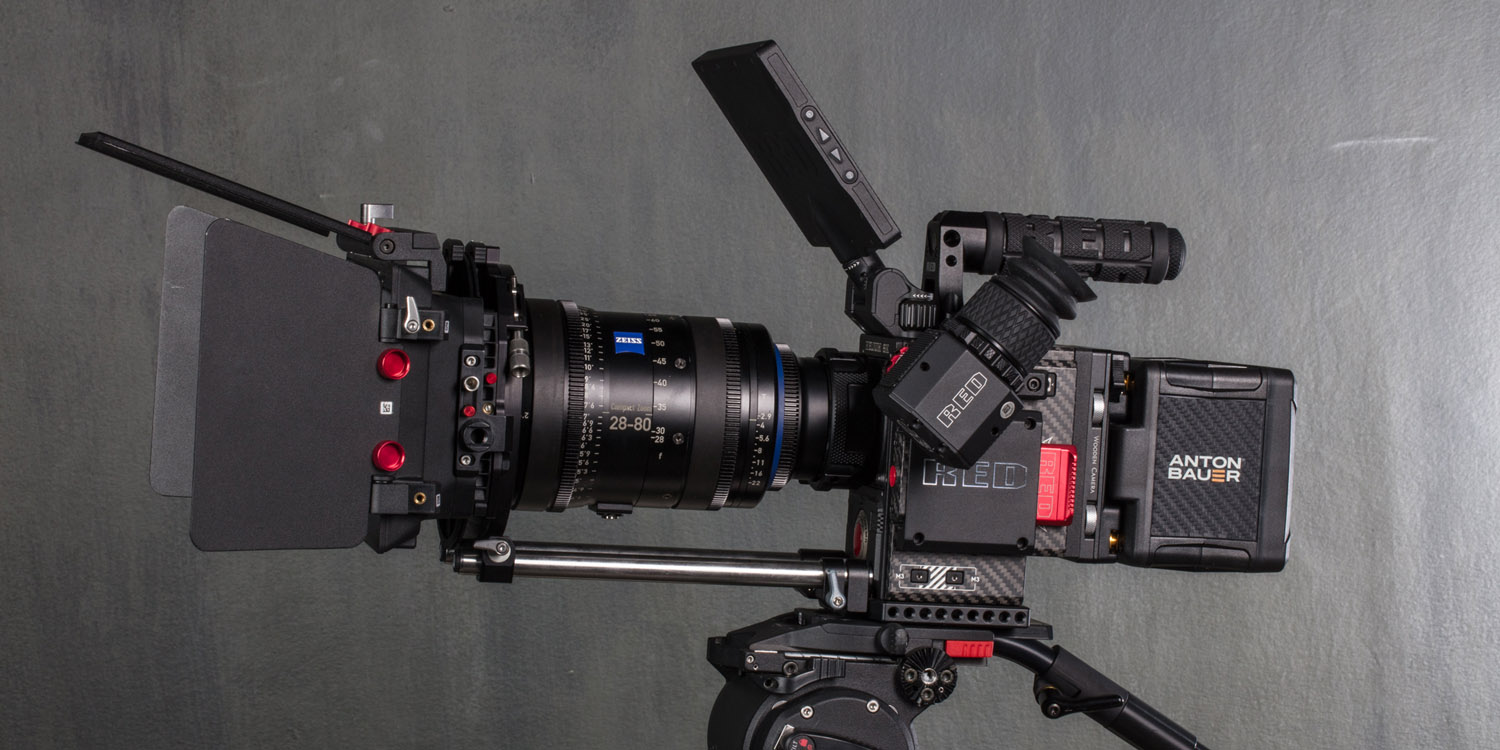 iPhone assembler Foxconn is seeking to diversify its production lines as it says the smartphone market has become stagnant. The company currently relies on Apple for around half of its revenue, but has ambitious plans for even higher-end manufacturing …

Nikkei reports (via Engadget) that the company is aiming to make more affordable 8K cameras in association with cinematography company RED.

“We will make cameras that will shoot professional-quality films in 8K resolution but at only a third of current prices and a third of current camera sizes,” CEO Terry Gou told reporters. RED currently has several 8K models, including the 3.35 pound, $30,000 Epic W. That means Foxconn could conceivably produce an 8K camera that costs around $10,000 and weights just over a pound — less than many DSLRs.

Engadget notes that RED cameras have been used to film things as diverse as Guardians of the Galaxy, The Hobbit, Transformers and House of Cards.

Foxconn is, though, still trying to deepen its relationship with Apple by gearing up to compete for OLED screen orders, according to a recent supply chain report.