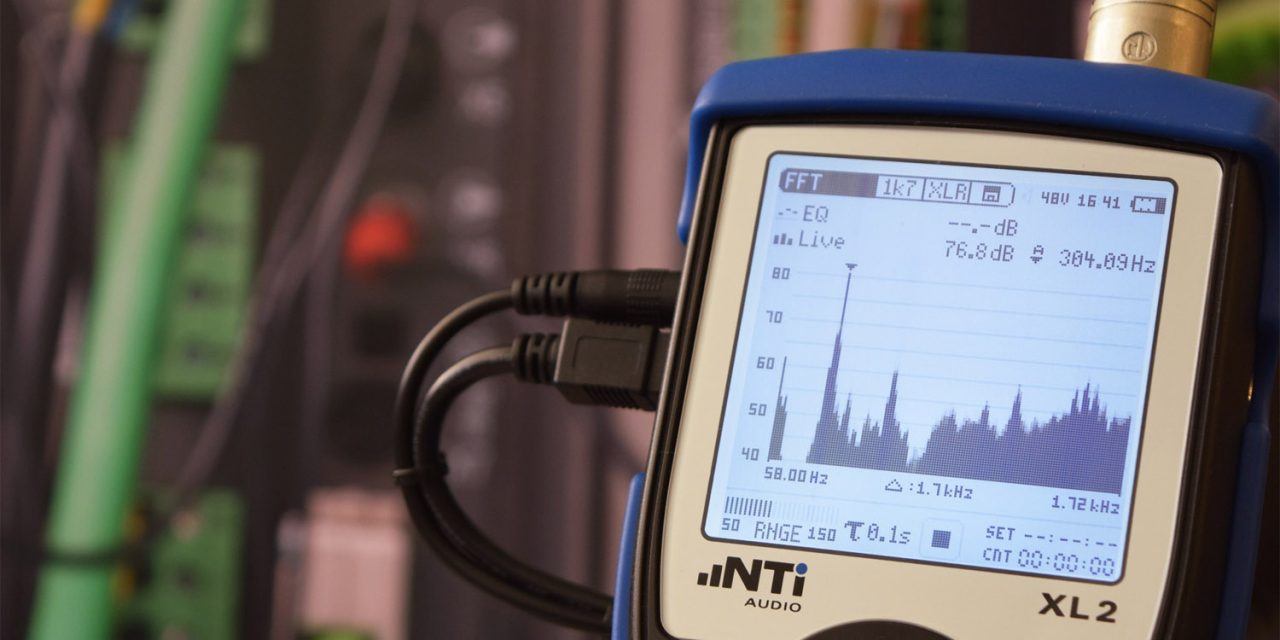 There has been much debate about the audio quality of the HomePod. The majority of reviews have praised the speaker for its sound quality (if not for its smarts), but there have been some dissenting voices.

Some audiophiles have been dismissive of HomePod – often, it seems, without having listened to it – but others have been impressed. And a new set of tests using professional-grade equipment found that the speaker fully lives up to the claims Apple makes for it …

HomePod uses beam-forming technology to adapt to its environment, cancelling out echoes and ensuring that it delivers consistently good sound no matter where the speaker is placed and no matter where you are in the room. Here’s what Apple has to say about it.

Place HomePod anywhere in the room. It automatically analyzes the acoustics, adjusts the sound based on the speaker’s location, and separates the music into direct and ambient sound. Direct sound is beamed to the middle of the room, while ambient sound is diffused into left and right channels and bounced off the wall. So your music sounds amazing, wherever you are in the room.

FastCo decided to put this claim to the test.

We turned to NTi Audio AG, the Liechtenstein-based company that makes all kinds of acoustics testing gear and software. The company was kind enough to loan us a testing device, software, and a special microphone so that we could test the HomePod in a real-life natural habitat–my living room. The company’s Brian MacMillan coached me on how to do the tests, then he and some other NTi people analyzed (and helped me understand) the results after the numbers were uploaded to a cloud server.

The speaker was set to emit white noise with an equal sound level right across the frequency spectrum. FastCo’s Mark Sullivan then used the test kit to measure the sound level from four different locations in the room.

After measuring the the full frequency spectrum (6.3Hz through 20,000Hz) of the HomePod’s sound output from each location, we compared each sound profile to see how much they changed from location to location in the room.

The HomePod’s profile changed very little. The average variance for all audible frequency bands was less than a decibel–0.95 decibel. My NTi friends said humans can’t really detect changes in sound below a decibel.

The result, said NTi Audio, was as good as an audiophile would get from a conventional speaker setup after a great deal of effort.

The developers have done an excellent job of having the HomePod adjust to the room; (it has) impressive consistency in overall level and frequency response. The HomePod automates spatial compensation that previously required a real audiophile’s expertise, tools and time.

Sullivan suggests that those dismissing HomePod’s smarts may just be thinking along the wrong lines.

Apple’s definition of “smart” speaker might simply be different than the common understanding–a speaker with a digital assistant inside. The “smart” in Apple’s definition might refer to “sound smart,” not “Siri smart.”

While I think that’s perhaps being too generous to Apple, the point stands that audio tests all seem to support the idea that HomePod is a much better speaker than it has any right to be at this kind of price-level. The previous audiophile test said that it beat out $1000’s worth of KEF speakers (though others have since taken issue with his methodology). This one says it’s delivering audiophile-grade consistency.

For our own part, I consider it at least on a par with the Sonos Play 5, and wonder whether a stereo pair might go some way to closing the gap between ‘very good’ and ‘great.’ Jeff cited both pros & cons, but concluded it offered ‘by far, the best sound quality that I’ve ever heard from a speaker its size,’ and said that it was a no-brainer for anyone embedded in the Apple ecosystem.