Receiving an Indian character crashes Messages and other apps in iOS 11 [U: Mac & Watch too] 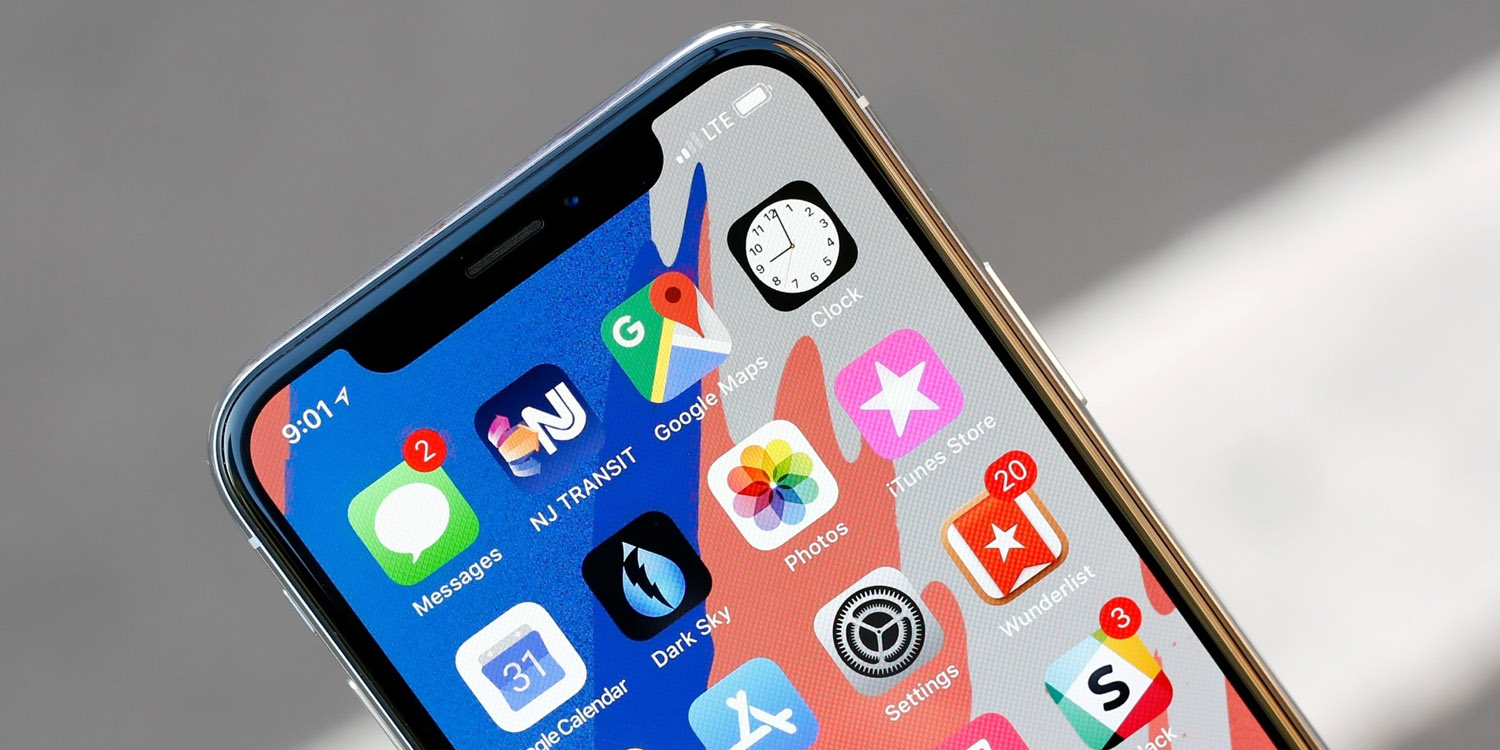 Update: It’s now been confirmed that the issue affects both Macs and Apple Watches too.

There have been a number of cases where sending a particular message to an iOS device causes the Messages app to crash, leaving users unable to re-open it – and a new one has emerged in iOS 11.

Sending a specific Telugu (Indian language) character to a device running iOS 11.2.5 causes the app to crash, and then fail to re-open. In some cases, it can require a DFU reset to fix it …

The bug was first spotted by Italian site Mobile World, which notes that the character will crash any app in which it is displayed – not just Messages.

If the character is displayed within an application (WhatsApp, Twitter, etc.), the app in question will crash and will continue to close each time you try to start it. The situation gets worse if someone sends you the symbol and iOS tries to show it in a notification: in this case, the entire Springboard (ie the system software that manages the Home) will be blocked.

The site cautions you to wait for Springboard to restart, as forcing a full reboot as this point will put the device into a boot-loop, where the device continually restarts. If this happens, only a DFU restore can fix it.

The Verge confirmed the bug, and pointed to one potential way to resolve it.

We’ve tested it successfully on multiple iPhones running iOS 11.2.5 […] It appears that the only way to regain access to your iMessages is to have another friend send you a message and try to delete the thread that contained the bad character.

The Verge noted that the issue is fixed in the public beta of iOS 11.3, suggesting that Apple is aware of it.

Apple is reportedly delaying some major iOS features until next year in order to focus on stability and performance in iOS 12.

The character is shown below (as a graphic, to guard against making it easy for people to maliciously send it).