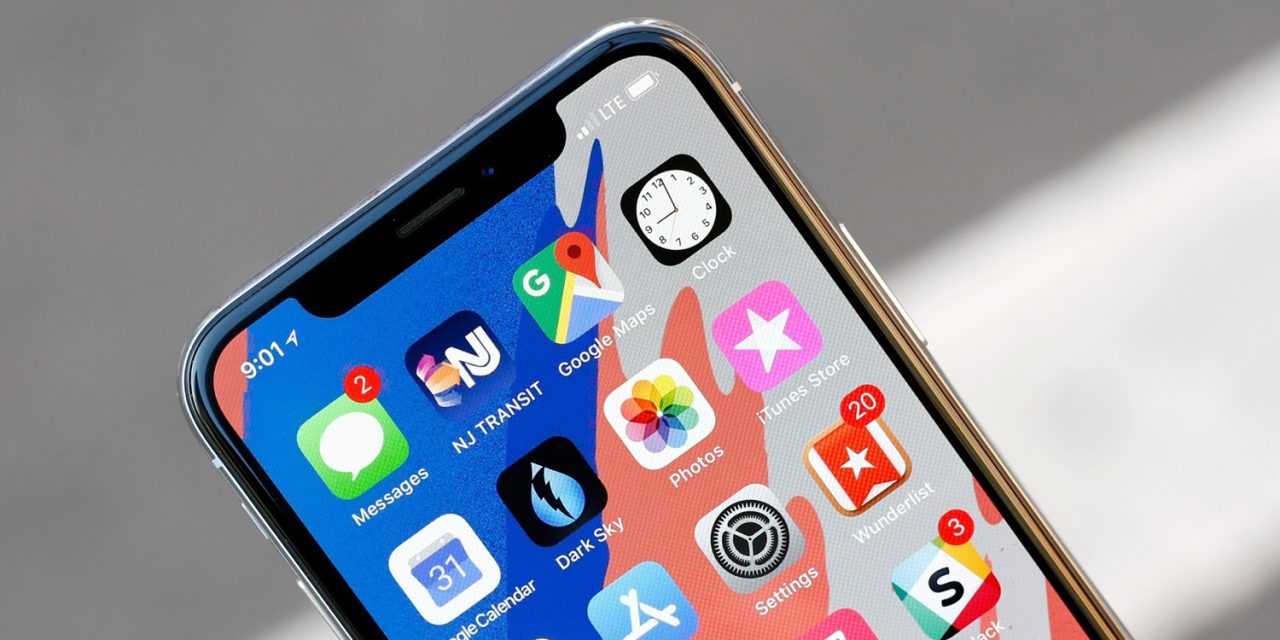 Apple has confirmed via iMore that a fix for the Telugu message bug is coming soon on all of its major platforms.

The bug has already been fixed on the current beta versions of iOS, tvOS, watchOS, and macOS, and that the company plans on pushing out an update sooner (in an iOS 11.2.x update, for example) to the public.

Apple has confirmed to iMore that the bug is not only fixed in current betas of iOS, macOS, tvOS, and watchOS, it’ll also be made available to the current release versions of all the operating systems as well.

So, for example, though the bug is fixed in iOS 11.3 beta, Apple will push out an update to iOS 11.2.5, the current release version, to fix the problem as well. That’ll make sure everyone gets the fix as quickly as possible

As for a current temporary fix, simply have someone else send a message to the app that is crashing, jump into the notification and delete the thread with the offending message. Otherwise, you’ll be waiting on Apple to release a fix. Optionally, users can jump on Apple’s beta program.