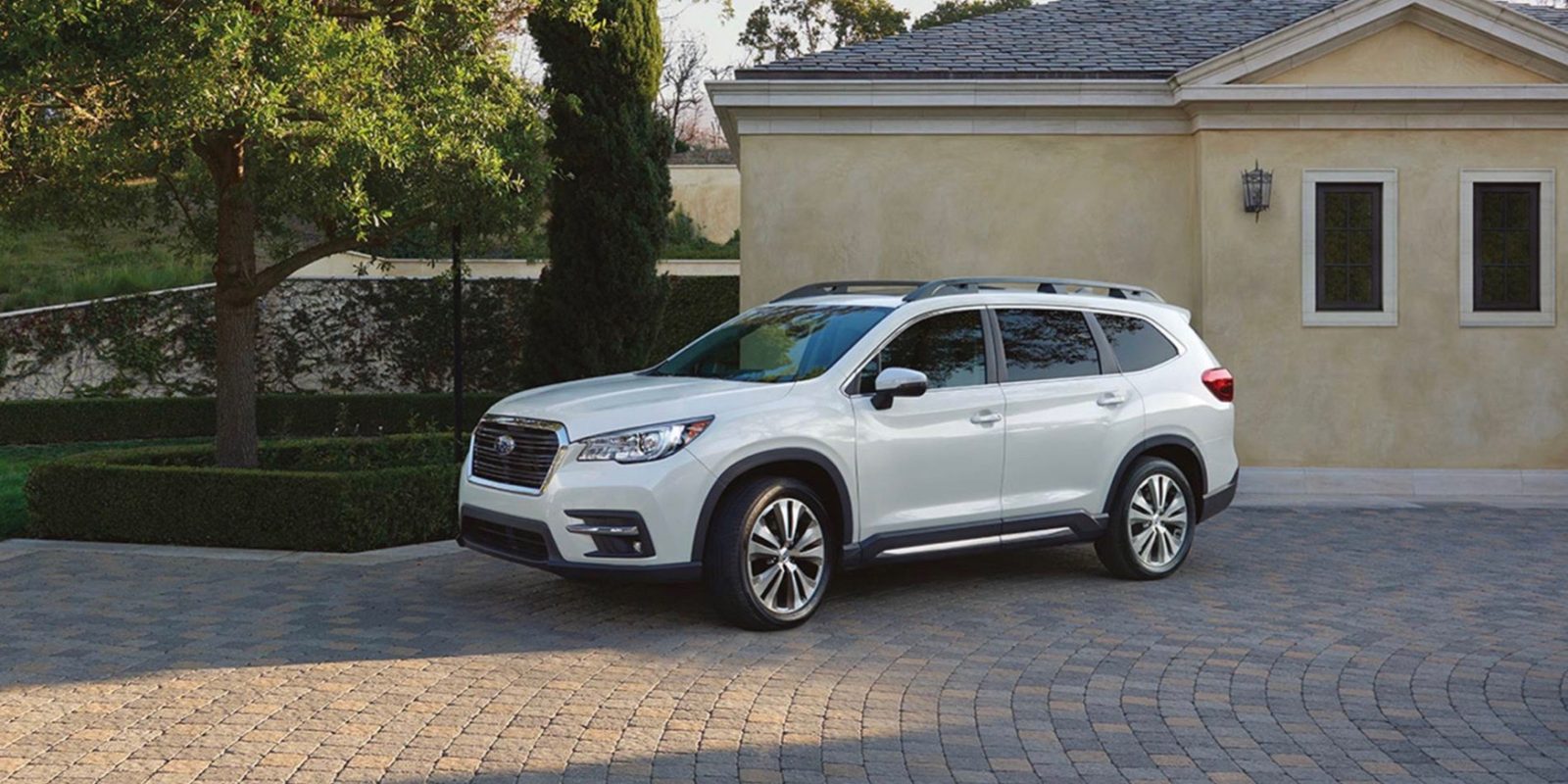 Subaru has opened up pre-orders for its newest vehicle, the 2019 Ascent. The new 3-row SUV comes with CarPlay standard and joins some of the company’s other vehicles to offer Apple’s in-car platform.

Subaru previously made CarPlay a standard feature on the 2018 Crosstrek and also brought Apple’s in-car platform as an option to its popular Legacy sedan. The car maker first brought standard CarPlay to its 2017 Impreza.

Subaru showed off the 2019 Ascent at the LA Auto Show in November last year, and the company has now released pricing and details on the largest ever Subaru.

The 2019 Ascent comes in four trim levels starting at $31,995 and Apple’s CarPlay and Android Auto come standard with the 6.5-inch Subaru Starlink Multimedia system. The SUV also has four USB ports and a 19 cupholders (?!).

In other news CarPlay news, we’ve seen Alpine introduce the first 9-inch aftermarket CarPlay receiver, Gracenote is working on bringing AM/FM functionality to the platform, and a range of other manufacturers have announced more CarPlay integration.