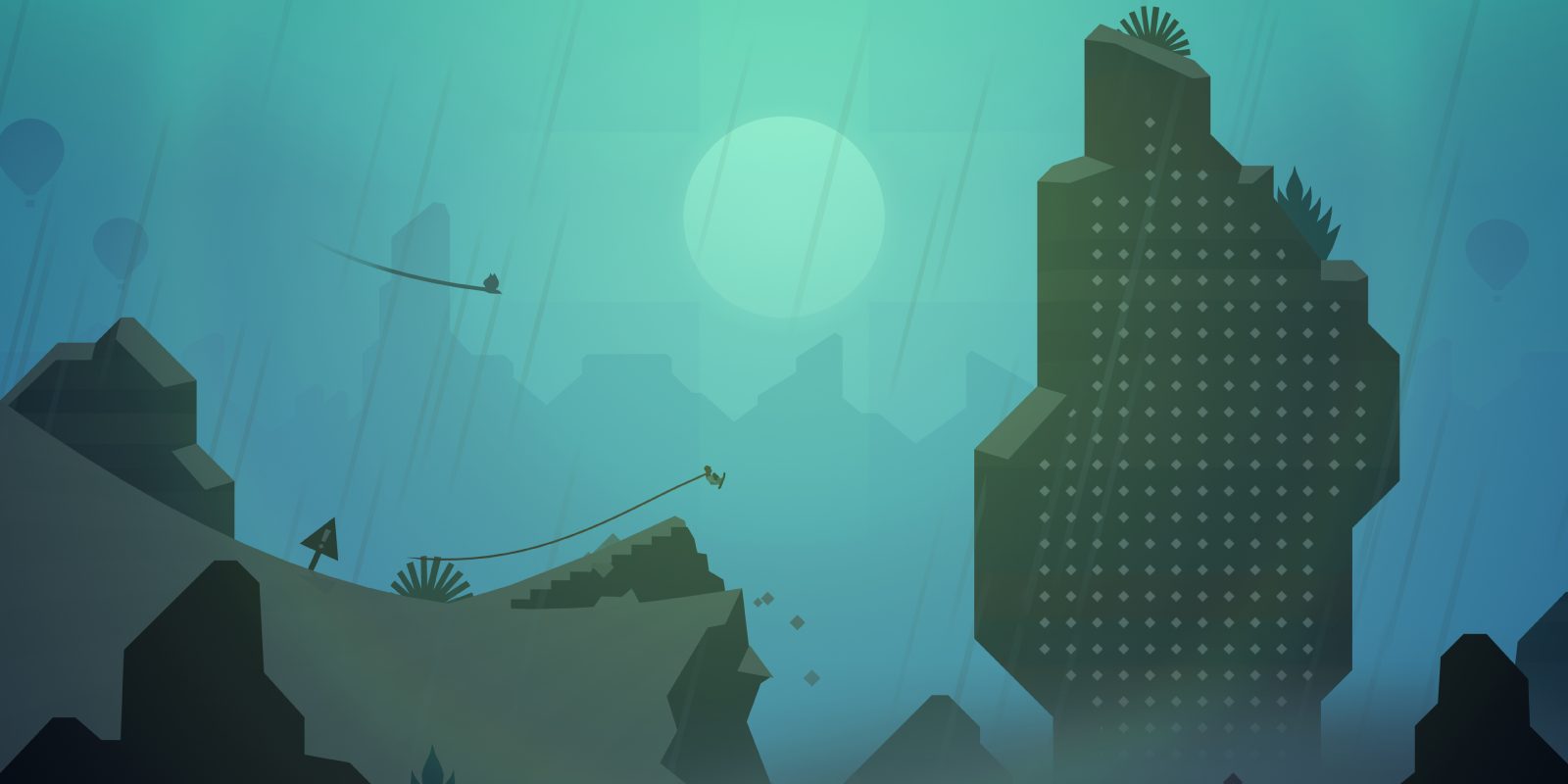 Sequel to the hit title Alto’s Adventure, Alto’s Odyssey is now available in the App Store ($4.99) for iPhone, iPad and Apple TV … a day earlier than planned. The game went up for preorder earlier this month with a Feb 22nd date, but it’s definitely downloadable right now.

I’ve been testing the game for the last few weeks and it really is a beautiful sequel to the original game. Endless runners tend to be generic, dull and almost algorithmic. Alto’s Odyssey is the opposite with rich music and visuals and an incredibly engaging progression of missions and tasks, as well as the endless quest of getting an ever-higher score for the run. The game shines on the iPhone X’s wide-aspect ratio display.

Alto’s Adventure won many accolades, including being featured in the App Store’s Best of 2015. Odyssey looks set to do the same.

Whilst the game still relies on procedurally generated terrain to enable the ‘endless’ gameplay, it feels far richer than a standard one-button jump title that become fads on iOS from time to time. There’s a real sense of purpose and progression. The game features a dynamic weather system to add atmosphere to every run from rain to sandstorms to shooting stars.

Beyond simple jumps, the Alto series depends on pulling off combos and tricks to add depth. Odyssey adds new sky-high obstacles including hot air balloons which serve as new platforms to jump off and rack up even higher scores.

If you want to ignore the gamification elements, you can play in Zen Mode which removes coins and scoring and just lets the player traverse the desert environments.

Expect Alto’s Odyssey to be promoted heavily by Apple tomorrow in App Store Today, even if the title has launched seemingly a bit prematurely by being available today.

Get Alto’s Odyssey from the App Store for $4.99, a universal app across iPhone, iPad and Apple TV with a simple, one-time, upfront price. The game uses iCloud to keep progress in sync and integrates Game Centre to compare friends’ scores on the leaderboards.