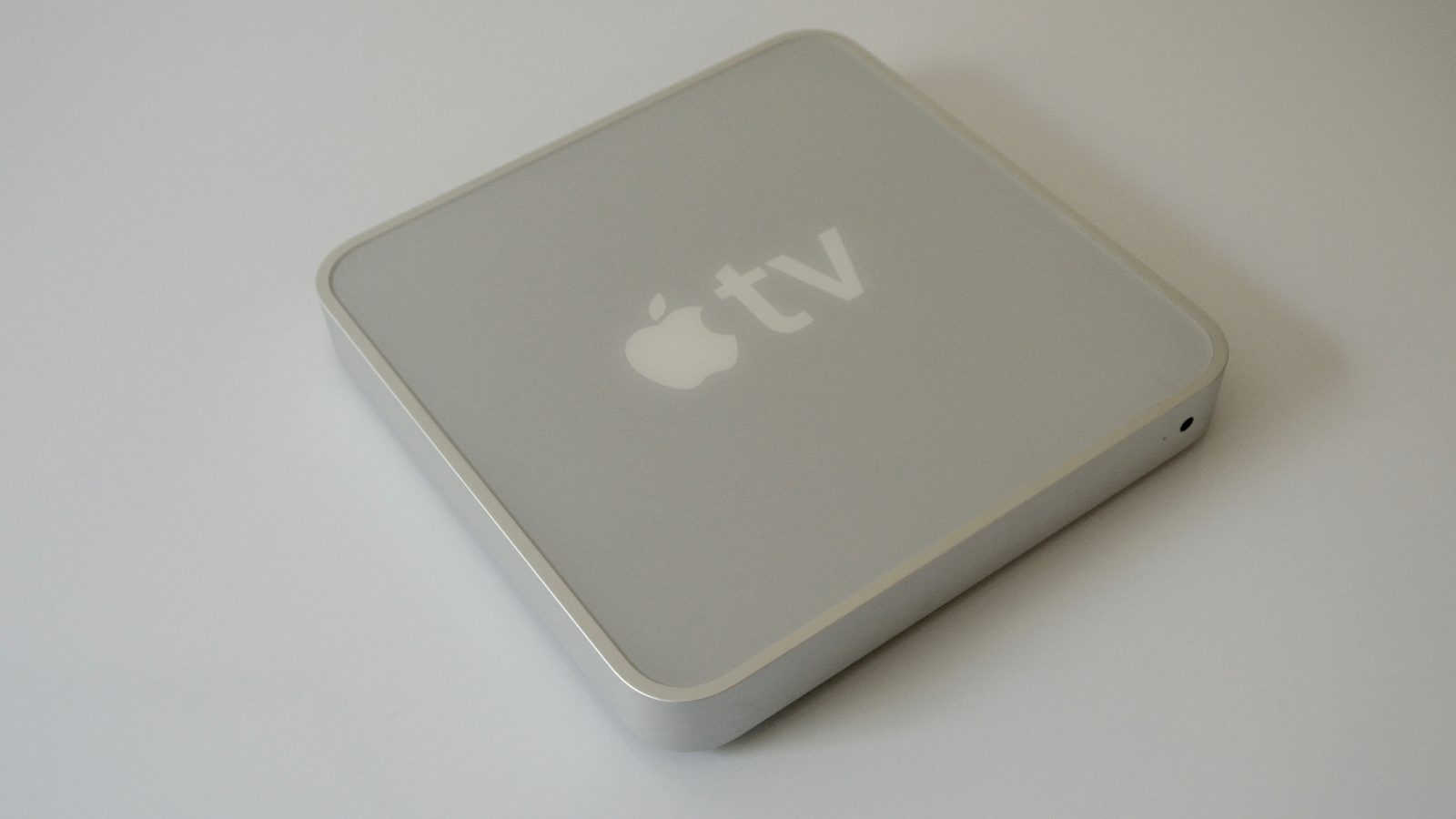 Apple has published a new support document explaining that starting on May 25th, it will drop support for the iTunes Store on Windows machines running XP and Vista, as well as the first-generation Apple TV. The company says the change is due to security updates…

The support document, first noted by MacRumors, explains that Apple will introduce security changes on May 25th that prevent older PCs from accessing the iTunes Store. Both Windows XP and Windows Vista are no longer supported by Microsoft, while the latest version of iTunes is also not available for the operating systems.

Starting May 25, Apple will introduce security changes that prevent older Windows PCs from using the iTunes Store. If you have Windows XP or Vista PC, your computer is no longer supported by Microsoft, and you’re not able to use the latest version of iTunes.

You can continue to use previous versions of iTunes on your Windows PC without support from Apple. However, you won’t be able to make new purchases from the iTunes Store or redownload previous purchases on that computer.

Also beginning May 25, security changes will prevent Apple TV (1st generation) from using the iTunes Store. This device is an obsolete Apple product and will not be updated to support these security changes.

After the changes, you’ll only be able to access the iTunes Store on Apple TV (2nd generation) or later.

All of the details can be found on Apple’s support page. Will these changes affect you? Let us know down in the comments.