Tim Cook shares remembrance of Steve Jobs, who would have been 63 today 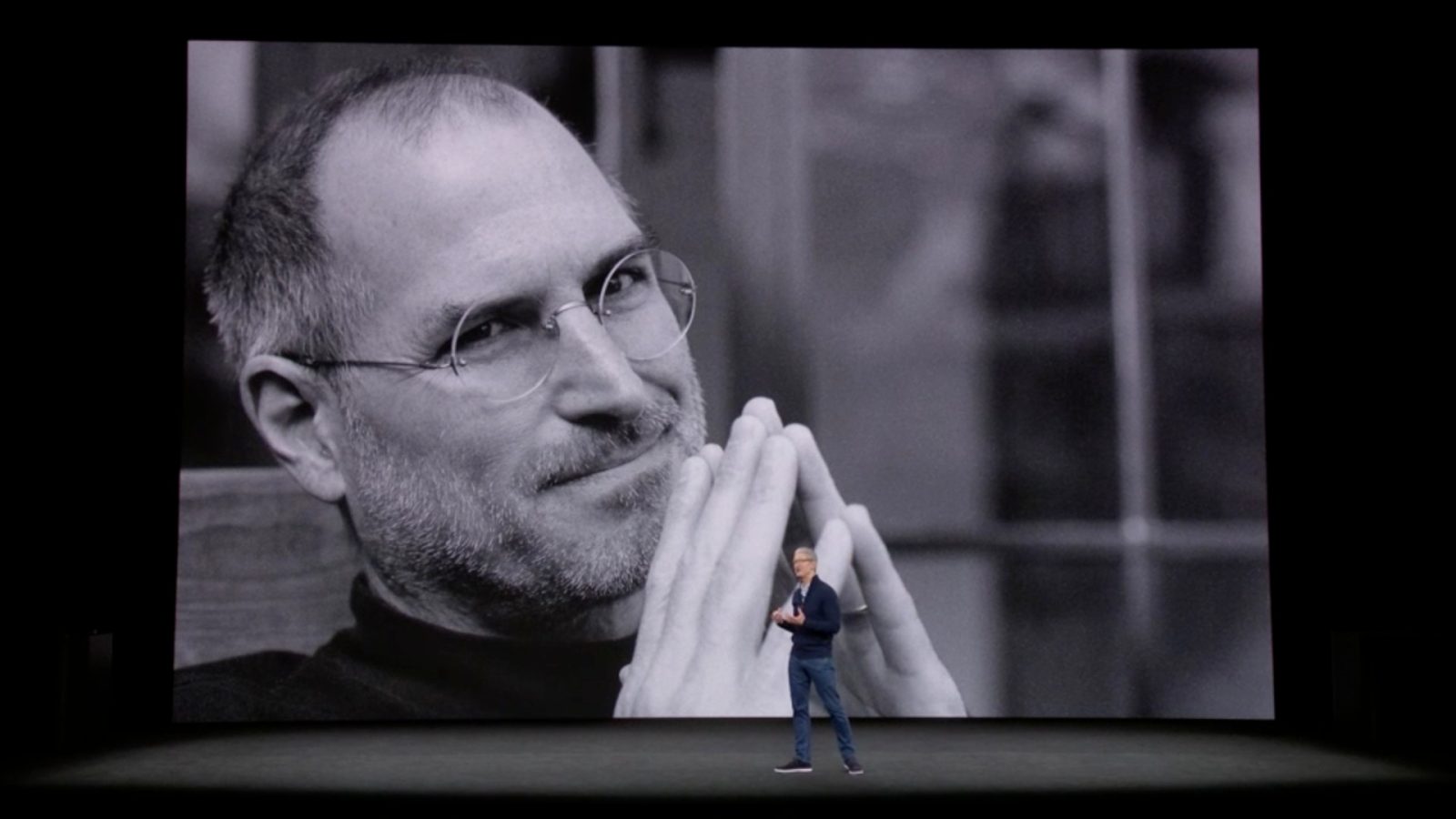 On what would have been his 63rd birthday, Tim Cook took to Twitter today to offer remembrance of Steve Jobs. The Apple co-founder was born on February 24th, 1955 and would be celebrating his 63rd birthday this year…

Cook honored Jobs with a tweet this morning, remembering him as a friend and leader of Apple. He shared one of Jobs’ famous quotes, which originated from a 1995 interview with ComputerWorld, when he was the head of NeXT. Apple would go on to acquire NeXT the following year.

“The thing that bound us together at Apple was the ability to make things that were going to change the world,” Jobs said to ComputerWorld in 1995 of his time at Apple.

The past year has been full of tributes to Jobs and his legacy. Apple held its first event at Steve Jobs Theater back in September, which Tim Cook opened with a touching tribute to the late Apple cofounder. “It was only fitting that Steve would open his theater,” Cook said at the time.

The iPhone X event marked the 10-year anniversary of the original iPhone unveil, one of Steve’s most iconic product unveils ever. “A widescreen iPod with touch controls; a revolutionary mobile phone; and a breakthrough Internet communications device,” Jobs said. Of course, that was just one of his many history making product unveils.

Cook said at the iPhone X event in September:

“It’s taken some time, but we can now reflect on him with joy, instead of sadness,” Cook said.

Steve was a genius and one of the many ways he showed that was in his uncanny inability to unlock the talent of everyone he worked with. He thought deep about our workplace, and he believed that it should inspire talented people to do their best work. So over a decade ago, he began to work on a new campus for Apple.

His vision for Apple Park was to create an incredible work place for the future. Where engineers and designers could all be together, collaborating on the next-generation of Apple product to change the world.”

Steve’s vision lives on at Apple Park and everywhere at Apple. Today and always, we honor him.”