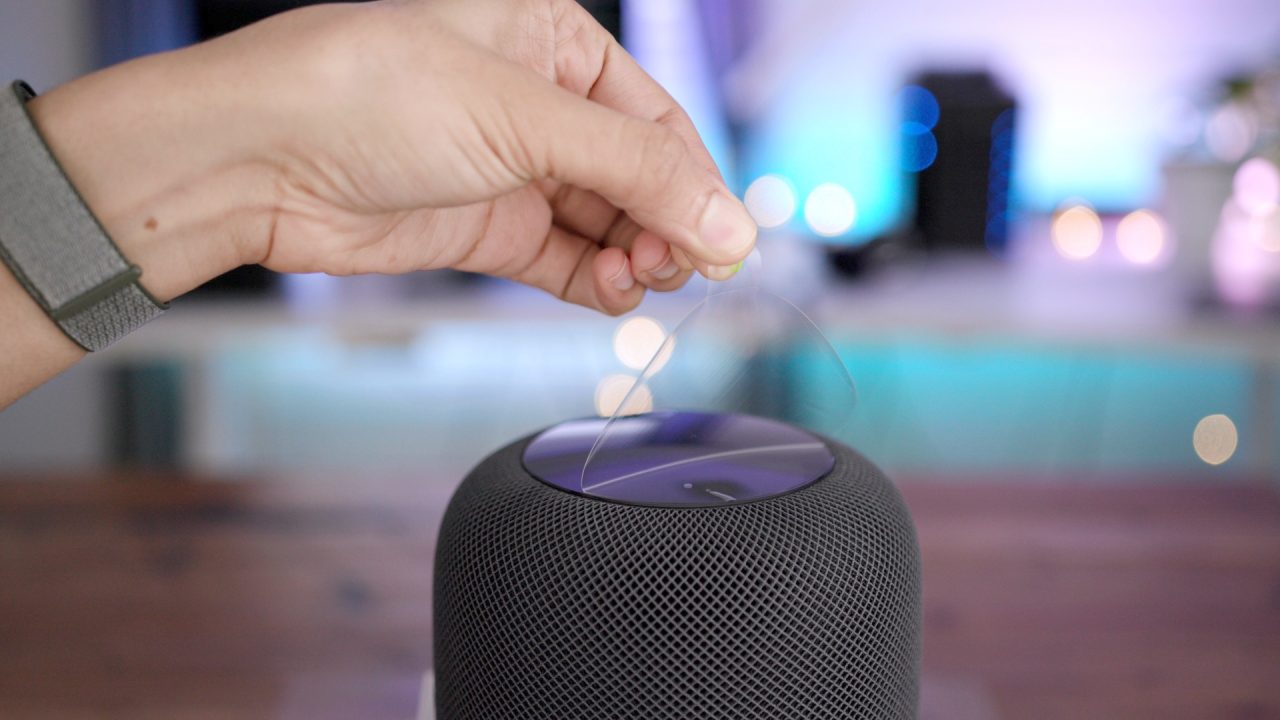 NPD is today out with new data on the smart speaker market as the HomePod nears its second month of availability. The research offers color on HomePod’s first day demand, as well as the audio market as a whole…

NPD says that day-one pre-orders of the HomePod were higher “than all other smart speaker first day pre-orders,” with the exception of the Echo Dot from Amazon. This includes speakers such as the Google Home Max and Sonos One.

In fact, in the U.S., day one pre-orders of HomePod were higher than all other smart speaker first day pre-orders, except Amazon’s Echo Dot, according to NPD’s Checkout service.

Elsewhere, the research group says that sales of Bluetooth headphones as well as wireless speakers are expected to see “double-digit growth” by the end of this year. This is especially notable for Apple now that the HomePod and AirPods are both staples of the audio market, while the company also reportedly has a pair of over-ear headphones in the works.

Apple’s success in audio was on display throughout much of 2017 as AirPods became the top-selling headphone product by year’s end (based on dollars and units).

Further, if taken together, Beats and Apple were the top-selling headphone brand of 2017, accounting for 44 percent of all dollar sales.

While often forgotten alongside the monster iPhone industry, Apple is quietly building up a solid audio business on the side. Unfortunately, the company won’t break out sales of the HomePod, but rather will roll it into the “Other” category, which includes things like Apple TV, AirPods, and Apple Watch.

An earlier study estimated HomePod adoption to be around 3 percent, with the Amazon Echo leading the way.

Are you a HomePod or AirPods user? Will you be a buyer of Apple’s over-ear headphones? Let us know down in the comments!