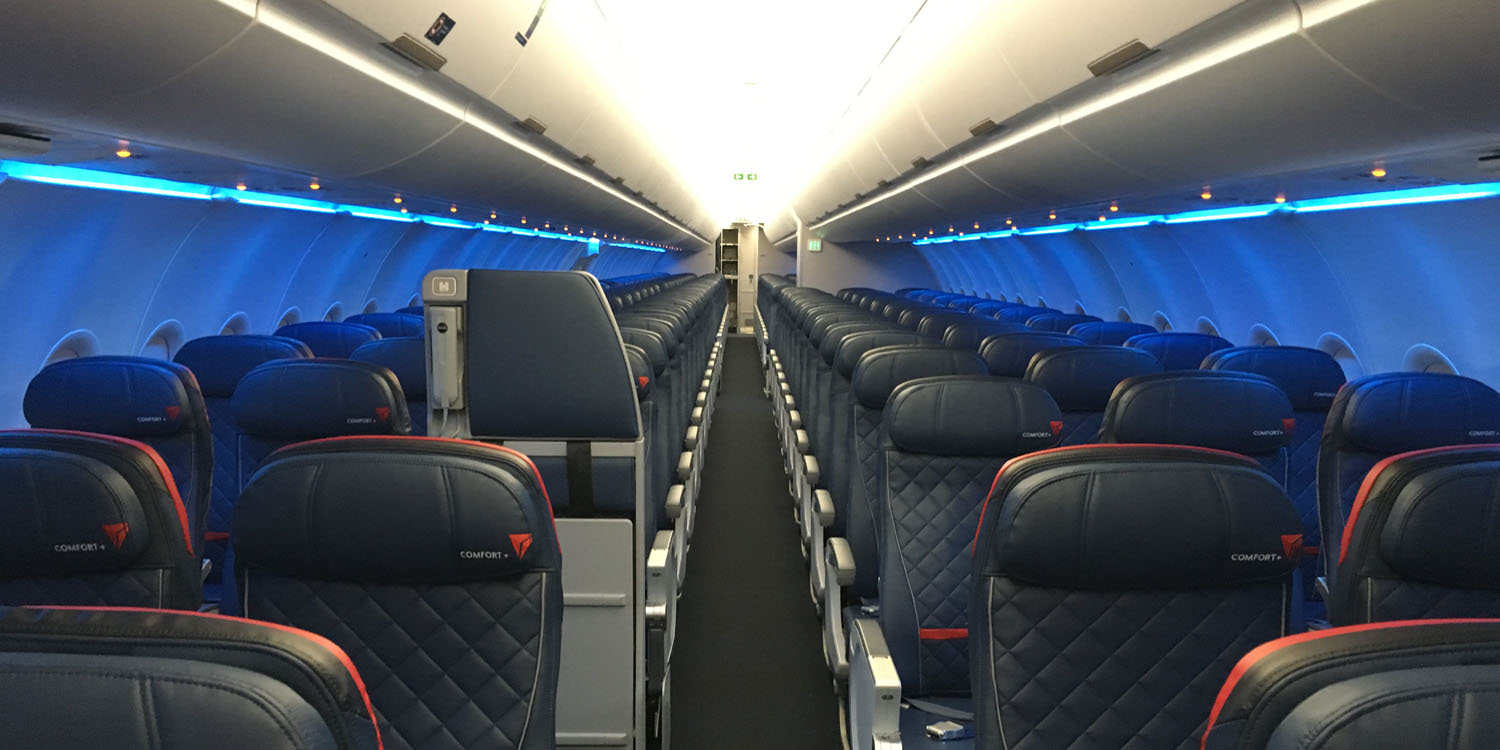 A new initiative between aircraft manufacturers, airlines and mobile networks could see air passengers enjoying on board Wi-Fi connections whose speeds ‘rival the fastest cable access’ …

The Seamless Air Alliance was announced at Mobile World Congress yesterday, with Airbus, Delta, Sprint, GoGo and others inviting more companies to join them.

In addition to offering much faster speeds, reports the WSJ, the new approach would also make accessing the Wi-Fi service far easier.

For passengers, extra benefits would be avoiding the time, and sometimes frustration, of having to authenticate devices and use credit cards to pay for them before logging on during flights.

If the latest concept takes off, airlines could eliminate the costs and hurdles of certifying and installing customized cabin internet systems.

Instead, there would be a single standard for hardware and operations.

However, some are skeptical about the initiative, pointing to the fact that existing services are gradually falling in price, making it less viable to invest in a rival system. And similar attempts have failed in the past as airlines and satellite Internet providers have argued about how profits would be divided between them.