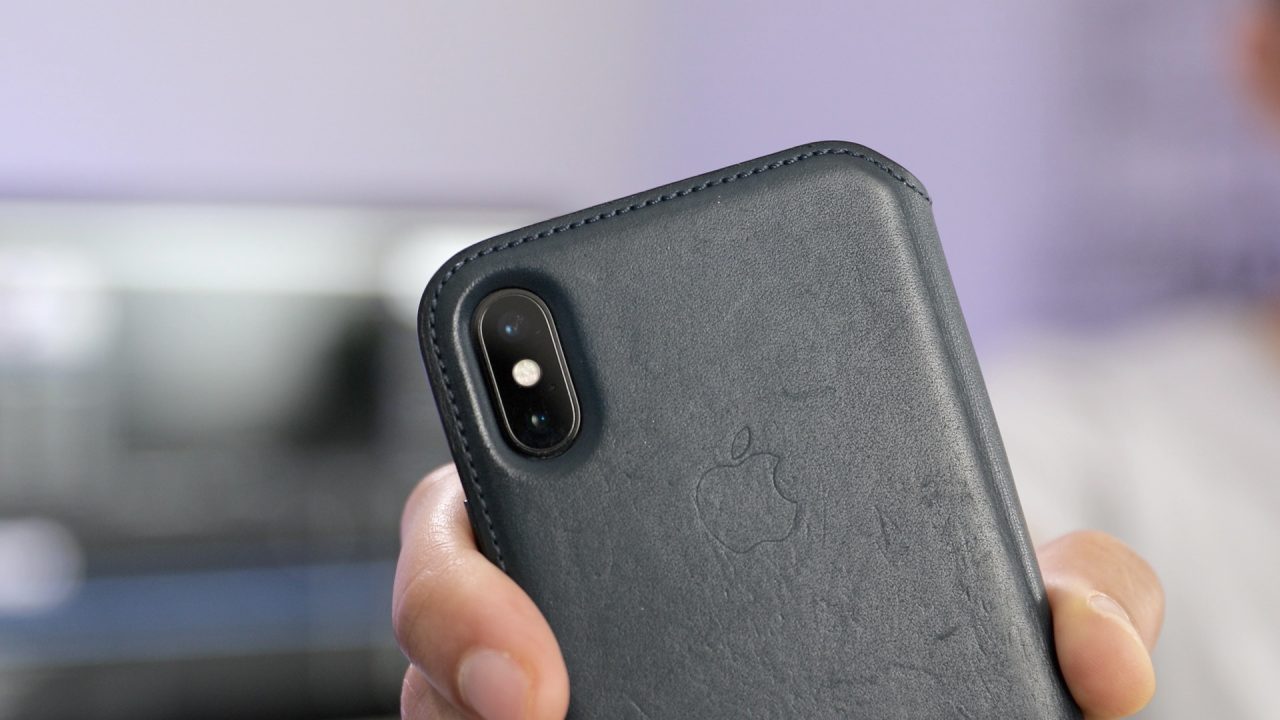 Consumer Reports has today published an updated list of its “Best Smartphone Cameras,” reflecting Apple’s most recent releases. The testing agency, which is sometimes accused of being unfairly anti-Apple, now claims the iPhone X and iPhone 8 Plus are the two best smartphone cameras…

Consumer Reports stated that all 10 of the phones it tested did well in its still-image quality tests, which are designed to “evaluate resolution, dynamic range, color accuracy, and visual noise.” At the top of the results, however, were the iPhone X and iPhone 8 Plus. The smaller iPhone 8 ranked just behind its siblings and all three ultimately obtained “very good” ratings.

The Galaxy S8, Galaxy S8+, and S8 Active also did well, but were beat out by Apple’s offerings, despite obtaining the same “very good” ratings.

All of the top 10 phones did very well in our tests of still-image quality, which evaluate resolution, dynamic range, color accuracy, and visual noise. The all-around top performers in that area were the iPhone X and 8 Plus, which just nudged past their iPhone 8 sibling.

Also notably, the iPhone 7 and iPhone 6s Plus were both given “very good” ratings for video and still photo quality, ranking fifth and sixth on the list respectively. The iPhone 7 Plus. ranked 9th, also with “very good” still and video ratings.

Do you agree with Consumer Reports’ camera results? Let us know down in the comments!