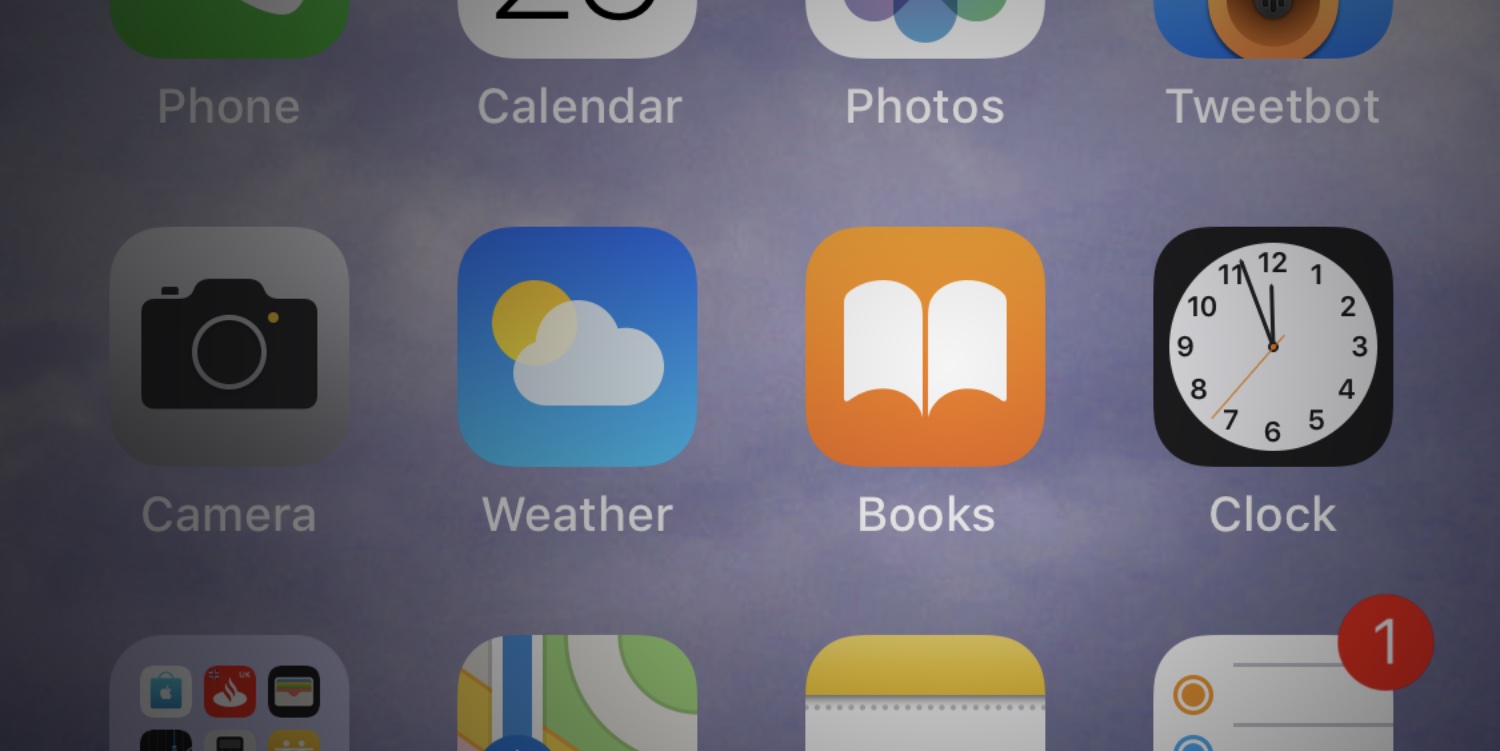 It seems like Apple can’t make up its mind lately. First adding support for AirPlay 2 in 11.3, and then promptly removing it in a later beta, the company is now doing the same thing but with the iBooks app.

Originally named iBooks, and then just ‘Books’ in 11.3, the company is now reverting that back to ‘iBooks’ in the latest iOS 11.3 beta. Similar to AirPlay 2, renaming iBooks to Books led some to believe that Apple would finally overhaul the app to bring it in line the iOS 11 design language.

Unfortunately, that doesn’t seem to be the case and we’re unlikely to see any major changes to iBooks until iOS 12 launches this fall. Not much work was done on the app anyways, aside from the name change. Let’s just hope we won’t be waiting much longer for a revamped iBooks update as it’s starting to feel quite dated.