How to maximize the reliability of Face ID on the iPhone X: four tips 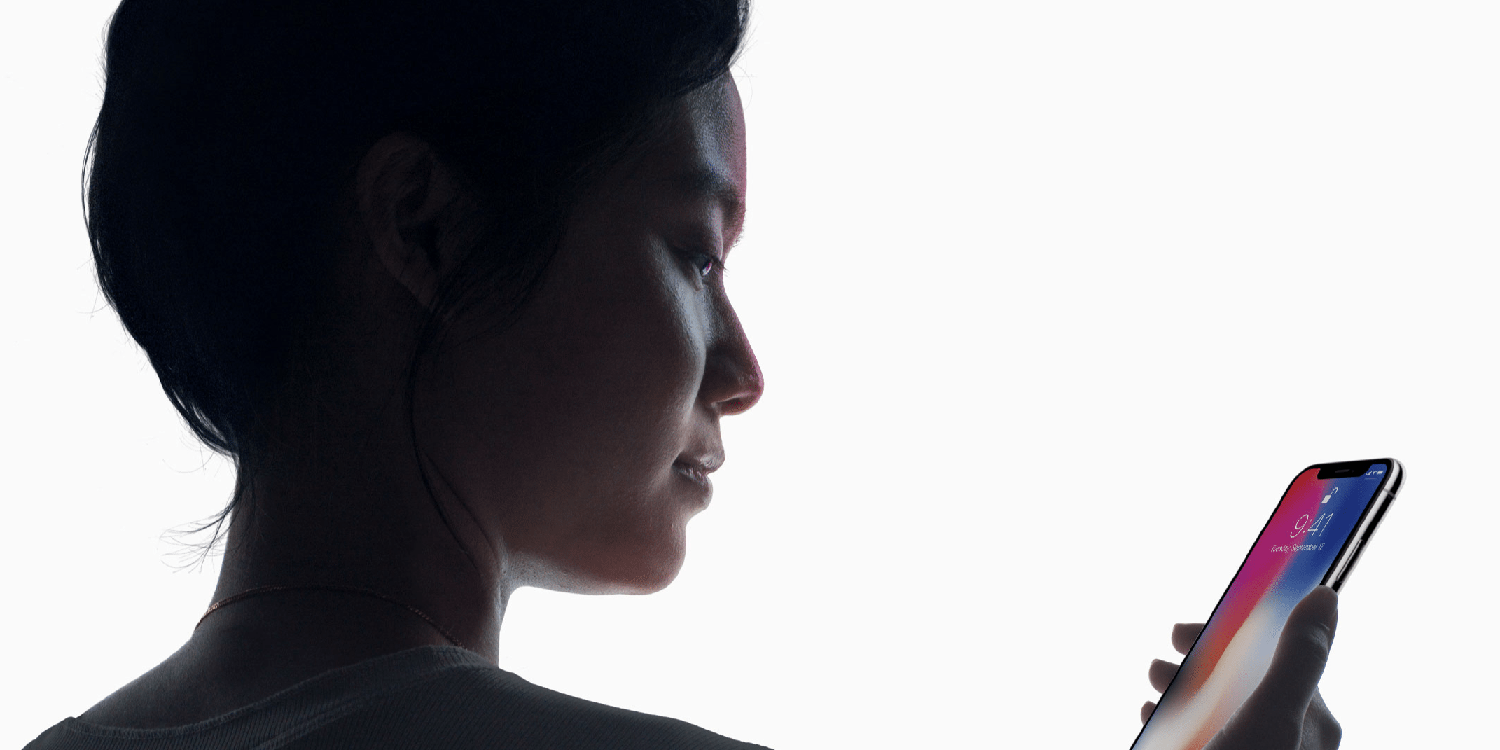 A Reddit thread on Face ID reported mixed experience of Face ID on the iPhone X, some owners supporting Apple’s contention that it would improve over time, but others still experiencing a significant number of failures.

9to5Mac readers report mostly positive experiences, but some are still finding it less than satisfactory. For me, it’s worked extremely well, but I have noticed a few things that might help with reliability …

It’s been interesting reading the comments on on our coverage of the Reddit thread. The majority seem to find it both fast and reliable.

It has always worked great for me, and I have seen improvement over time.

This weekend i went snowboardning and after a couple of tries it unlocked even when i had helmet and googles on :) I think that’s awesome.

It works very well and been working since first day.

But this hasn’t been a universal experience.

Touch ID has been really flaky for me. Half the time I end up turning it off after the tenth time in one day that it just didn’t work.

Even with eye attention off, I find operation with sunglasses is hit or miss between the several pairs I own.

I still find FaceID too temperamental. TouchID, I’m my experience, was much better. I

So here’s a few tips that I’ve either discovered myself, or seen others suggest.

The first thing I’d suggest anyone try if they are experiencing issues with Face ID reliability is to re-register your face. From reports and comments, this seems to solve many issues.

Had loads of problems with Face ID, read this article, remembered you could reset it. Works an absolute treat now, just how it’s supposed to. Thanks!

If you sometimes wear glasses, sometimes not, there are anecdotal reports that it’s best to scan your face while wearing glasses.

Some have also suggested doing the initial scans in the dark. As it’s infrared, I can’t see how light or dark would make any difference, but since it scans perfectly in the dark there’s certainly no harm in trying it.

Switch off Requires Attention if that’s no risk for you

One of the security features Face ID offers by default is that you need to be looking at the phone. This is to prevent someone using your face to unlock your phone while you’re asleep or distracted.

However, it does increase the chances of failure, as the iPhone needs to be able to clearly see your eyes – which can sometimes be an issue for those who wear glasses or sunglasses.

For many of us, there is no real prospect of anyone unlocking our phone while we’re sleeping, so toggling off this feature may be worthwhile. You can do this in Settings > Face ID & Passcode > Require Attention for Face ID.

Move your phone while unlocking

As Face ID uses 3D data, moving your phone during the scan is likely to help. After an acquaintance noted he was finding it less reliable than me, we compared what we were doing. He held the phone still, while I typically swiped up while still lifting the phone, so that may be one reason it’s so reliable for me.

Several people have commented that distance seems to matter. It can fail if the phone is held too far away, but it seems more likely to fail if you hold it too close.

The biggest [variable] I’ve seen mentioned is the distance from your face. Which solved about 95% of the failed attempts I have as it was too close.

I’ve experienced this myself, when picking up my phone when I wake, before I’ve put contacts in. Moving the phone further away solves the issue.

If you’ve been having issues with Face ID, do try these things and report back on whether they helped. And if you have additional tips, please share them in the comments.