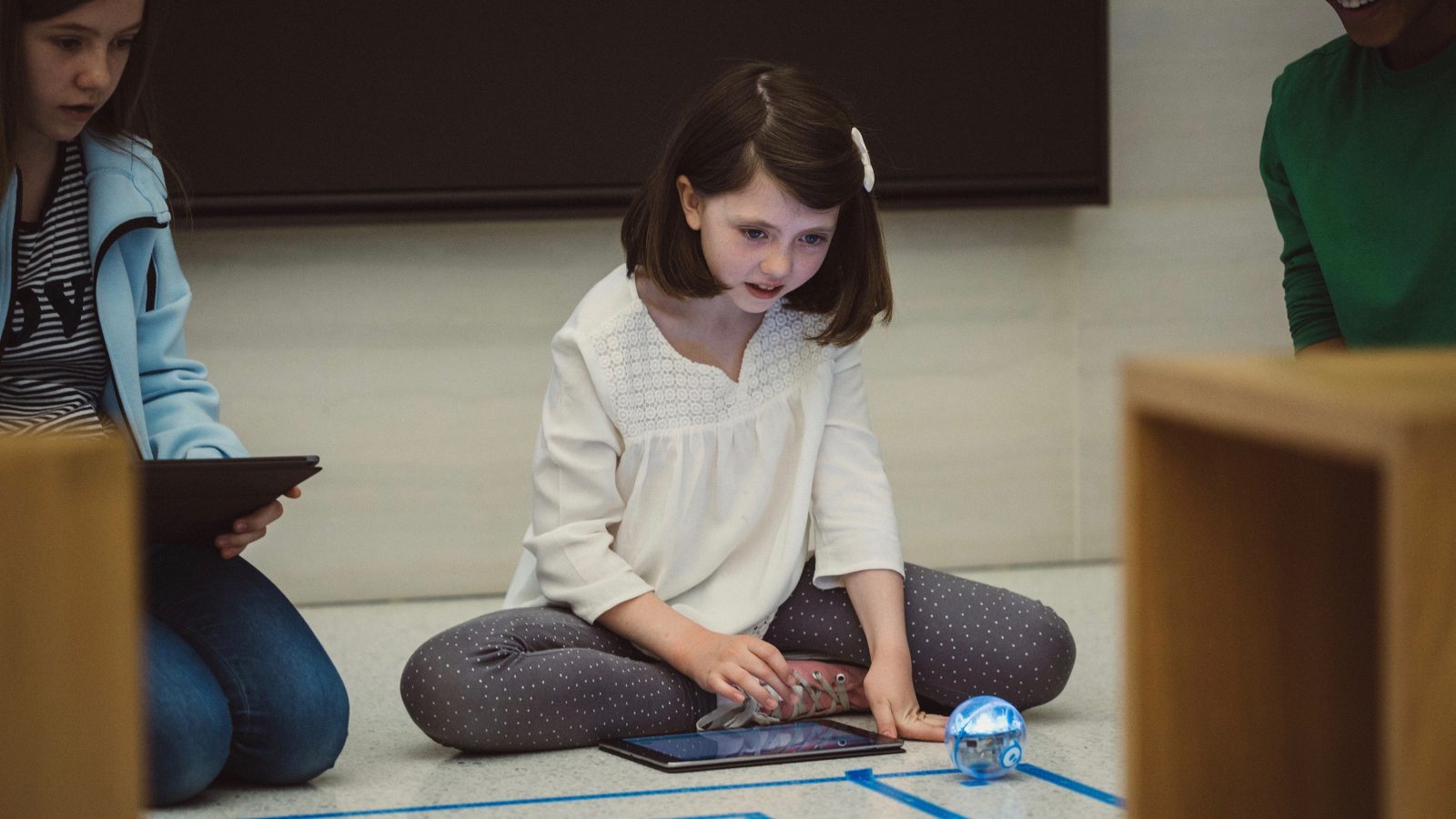 Apple engineers visited the Texas School for the Blind and Visually Impaired earlier this week where the company leads its Everyone Can Code curriculum. According to Austin Satesman of Open Source, this was the first class Apple has led for blind and low-vision students.

A technology teacher at the school told Open Source (via MacStories):

“We see this as a way to get them interested in coding and realize this could open job opportunities,” said Vicki Davidson, a technology teacher at the Texas School for the Blind and Visually Impaired. “Apple has opened up a whole new world for kids by giving them instant access to information and research, and now coding.”

“When we said everyone should be able to code, we really meant everyone,” said Sarah Herrlinger, Apple’s director of accessibility. “Hopefully these kids will leave this session and continue coding for a long time. Maybe it can inspire where their careers can go.”

Aside from the Everyone Can Code curriculum, Swift Playgrounds has been growing at a rapid pace and has become a staple in classrooms. However, Apple’s accessibility features and its plan to make it a focus on all of its products is an even more incredible feet. I personally know friends who stick with Apple devices because accessibility features are lackluster or nonexistent on other platforms.