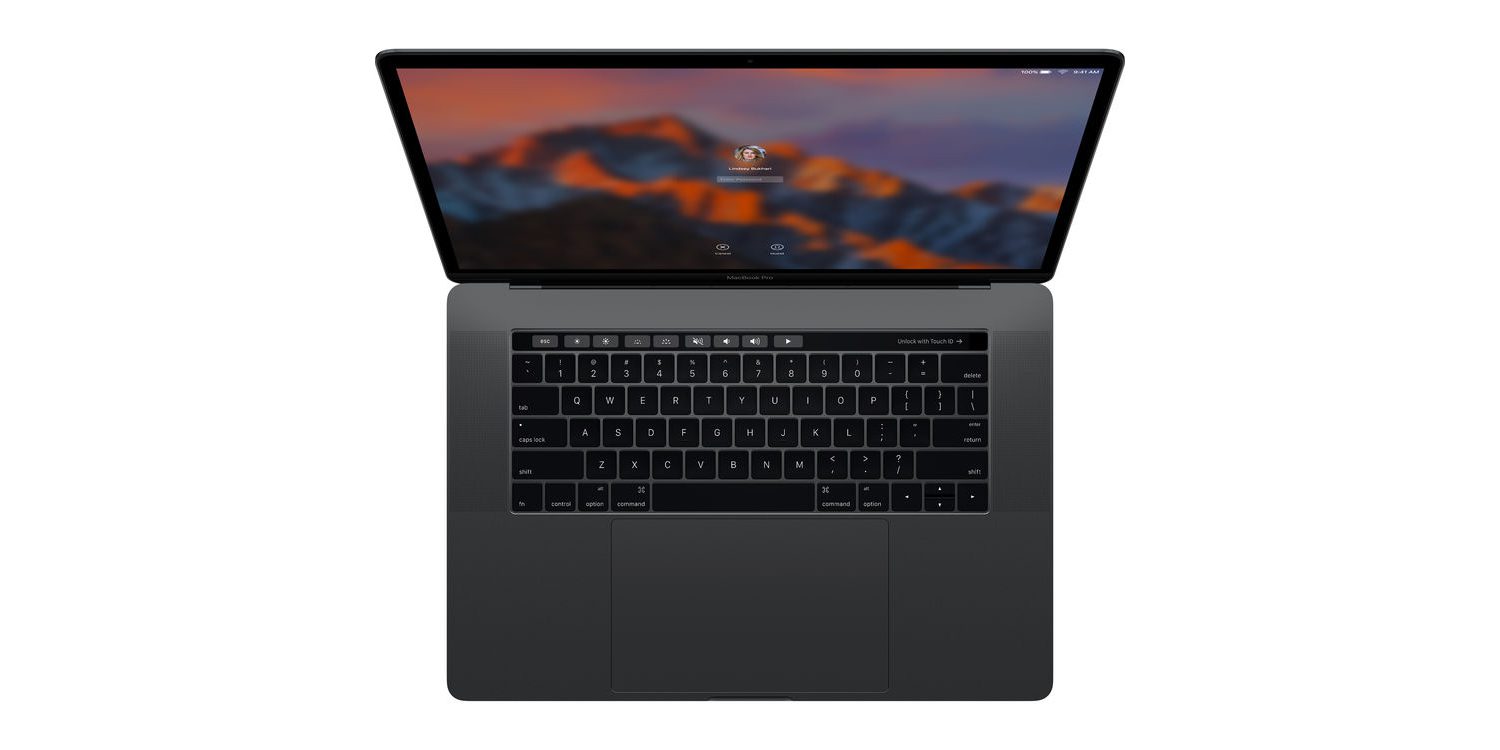 A 2016 patent from Apple has been made public this week, and it imagines a keyboard that’s more resistant to debris and crumbs As noted by The Verge, this patent was filed back in 2016, but only now has become public information..

Essentially, the patent shows how Apple could make its Butterfly keyboard technology more resistant to various crumb and dust particles that make their way underneath the keyboard design. The company refers to this as “ingress prevention” and explains that things such as liquid can damage electronics, sugar can corrode electrical contacts, and solid contaminants can block key movements:

For example, keyboards typically involved a number of moving keys. Liquid ingress around the keys into the keyboard can damage electronics. Residues from such liquids, such as sugar, may corrode or block electrical contacts, prevent key movement by bonding moving particles, and so on.

Solid contaminants such as dust, dirt, food crumbs, and the like may lodge under keys, blocking electrical contacts, getting in the way fo key movement, and so on.

The company goes on to say that mechanisms such as membranes or gaskets can block ingress, along with brushes, wipers, or flaps around key caps. 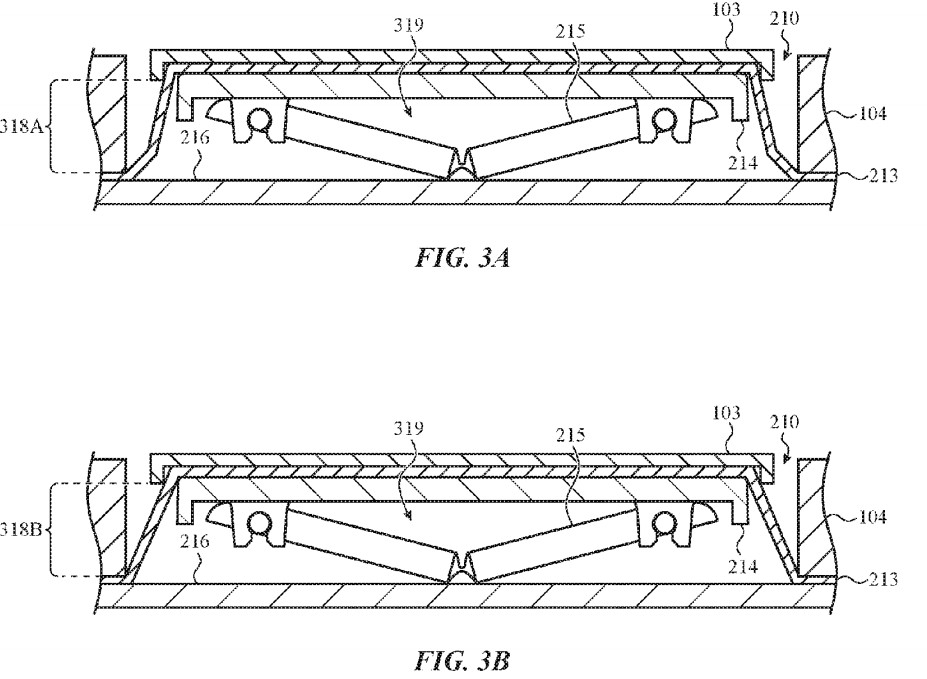 Apple introduced its Butterfly keyboard design first with the 12-inch MacBook and later brought it to the MacBook Pro line. While there have been improvements over that time, the keyboard is still very sensitive to any sort of crumbs, dust, or other debris becoming lodged underneath a key.

On both the 12-inch MacBook and the MacBook Pro, users have complained about keyboard issues such as stuck keys. While Apple generally replaces keyboards while they’re under warranty, users who face issues after their warranty has run out are often required to shell out the money for the replacement.

Details about Apple’s more resistant laptop keyboard are unclear at this point, and as with any patent, it’s possible we never even see this idea implemented in a product. It is, however, notable that Apple has seemingly has been developing a stronger keyboard that solves many of the problems faced by current MacBook users.