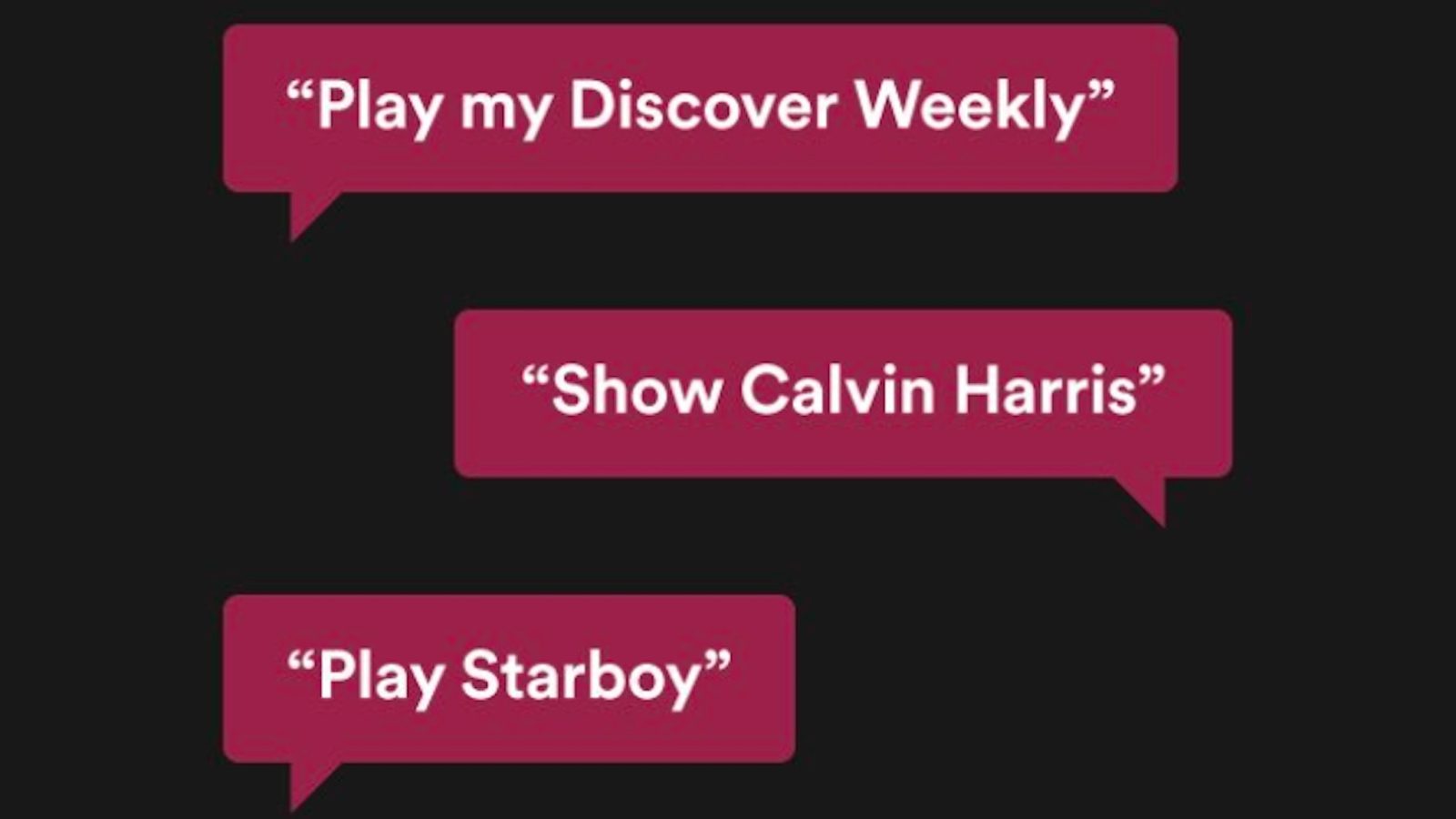 As speculation that Spotify is planning its own smart speaker product continues to mount, TechCrunch today highlights that the music streaming service is quietly testing an in-app voice assistant feature. This feature allows customers to use their voice to control music playback…

Currently, the feature is in testing to a small number of users, with Spotify confirming the feature’s existence but noting that it’s “just a test for now.”

With the voice control feature, Spotify overlays a microphone icon in the lower right corner. Tapping this button allows users to say commands such as, “Play my Discover Weekly,” “Show Coldplay,” or “Play Starboy.” Furthermore, users can request a specific genre of music by saying something like, “Play some upbeat pop.”

At this point, Spotify’s voice assistant feature appears relatively basic, which makes sense given that it’s in early and limited testing. When paired with a report last month, however, the feature becomes much more notable. The report, citing recent job postings, stated that Spotify is on its way to creating its “first physical products,” with a smart speaker being the most likely effort.

Apple’s HomePod is, of course, restricted solely to Siri and Apple Music integration, leaving Spotify’s in the dark. Spotify’s own smart speaker could seemingly be targeted at its own users, across both iOS and Android. However, Alexa-powered speakers such as the Sonos One already support Spotify integration, which makes for some intense competition for Spotify.

Spotify officially announced its plans for an IPO last month, claiming twice as many paid subscribers as Apple Music. With profit margins in the streaming music industry razor thin, or non-existent in many cases, hardware products could be Spotify’s way of pleasing profit-focused investors. Furthermore, with a customer base of 71 million paid users, Spotify certainly has a large target market for a smart speaker.

Would you be interested in a Spotify-branded smart speaker? Let us know down in the comments.

I spy @Spotify laying the foundation for a smart speaker… pic.twitter.com/n1slxIFUNA