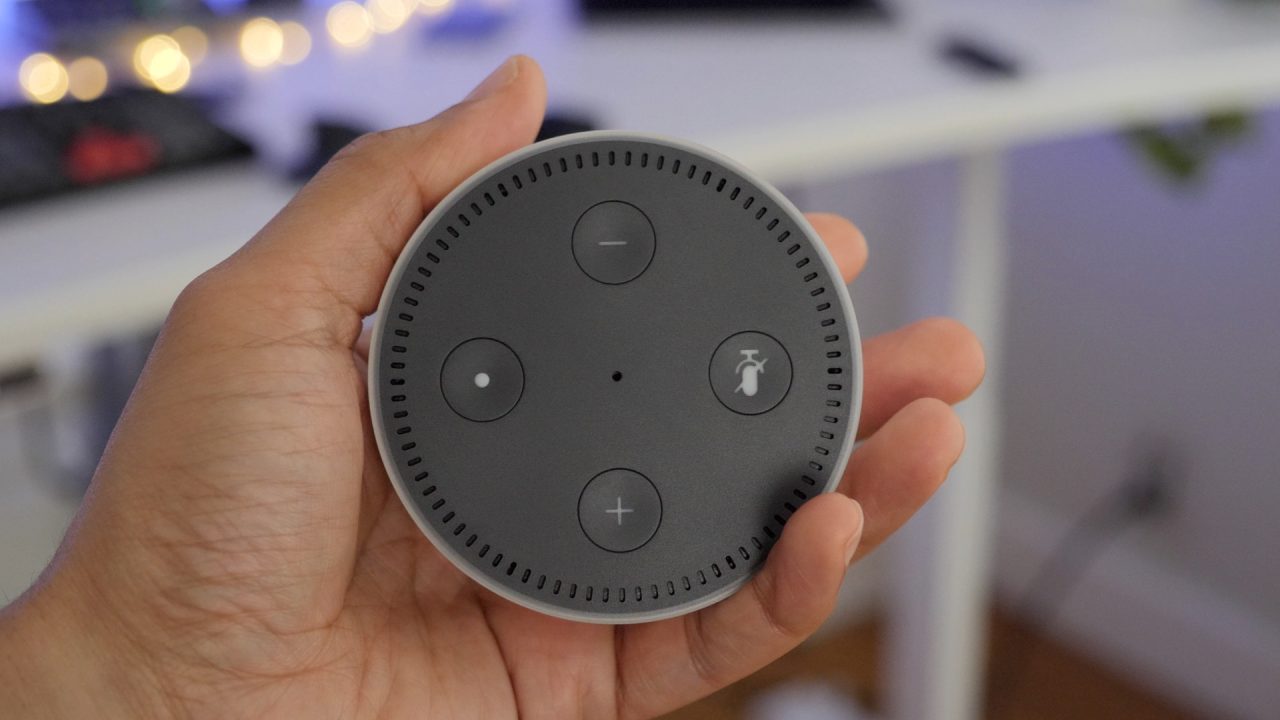 Recently, Amazon added a ‘Follow-Up Mode’ to its Echo line of devices, which allows users to repeatedly say commands to the assistant without saying “Alexa” again. The company even added a ‘feature’ where the Echo would laugh at you sporadically. Today, the tech-giant is adding a ‘Brief Mode’ which disables the chatter aspect of the Echo, and replaces it with a simple chime once a task is completed.

As reported by Engadget, the feature aims to speed up your interaction with the digital assistant and will complete tasks more quickly since tasks are usually completed after Alexa responds to your query.

Alexa would complete the task and then append the exchange by saying it’d be the last time it would use a verbal confirmation. Instead, it’d beep upon a task’s completion from that point forward, noting that this was a new feature called “Brief Mode” that’d curtail its speech.

The feature is rolling out in an app update for its iOS users, version 2.2.202313.0 to be exact. You can access the feature by heading to the Amazon Alexa app > Settings > General > Alexa Voice Responses, from there you’ll see a toggle for Brief Mode.

Hopefully Apple implements this feature, even if it takes a while.