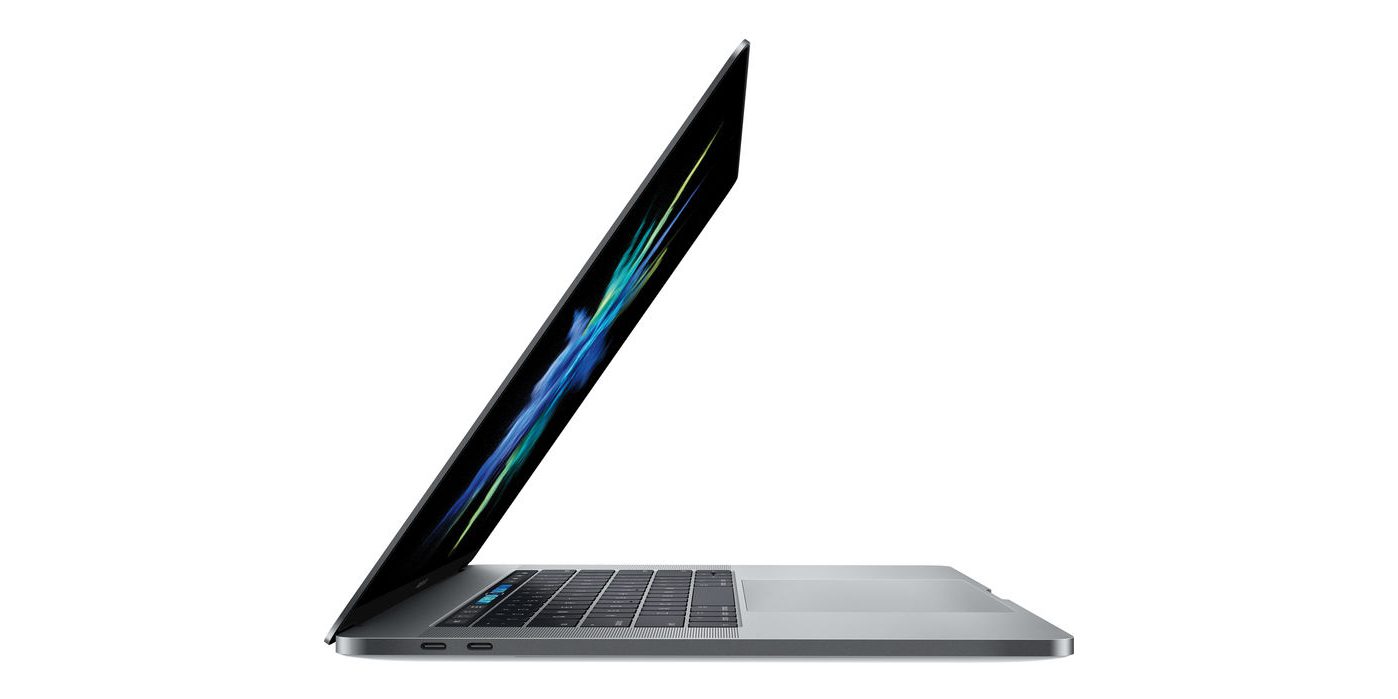 Apple’s line of MacBook laptops is likely to show better year-over-year growth in unit sales than both the iPad and the iPhone, according to a new report from KGI. The analyst predicts Mac laptop unit shipments will rise between 13-16% in 2018, compared to about 7-10% for iPad and a maximum of 6% for iPhone.

Obviously, in absolute unit sales iPhone dwarfs everything else, but it is no longer the growth powerhouse. Wearables have been Apple’s best growth area in recent quarters, and KGI estimates that Mac sales will rise steadily this year compared to 2017.

Unsurprisingly, most of the component shipments are allocated to the second half of the year.

This is primarily due to Apple planning new MacBook models and revisions from June onwards. Supply chain will see component shipments increase almost 80% in the current quarter compared to the previous one as Apple starts ramping up for new product launches.

KGI analyst Ming-Chi Kuo is positive on the outlook for Apple MacBook, which is expected to see the best YoY shipments growth among Apple’s (US) main product lines (13-16%) in 2018. iPhone shipments are expected to grow just 4-6% and iPad shipments 7-10%.

With the MacBook growth story healthy, KGI says that the Touch Bar MacBook Pro models are seeing a larger weighting in particular. This is good news from a financial perspective because the Touch Bar laptops are also the most expensive MacBook models in the lineup.

Ming-Chi Kuo reiterates his prediction of a new more-affordable MacBook Air in the pipeline for release this year. Digitimes has previously said a new 13-inch Retina MacBook is on the way.

The rumor mill is also expecting minor revisions to other notebooks in the MacBook lineup, although specifics are still yet to leak out.