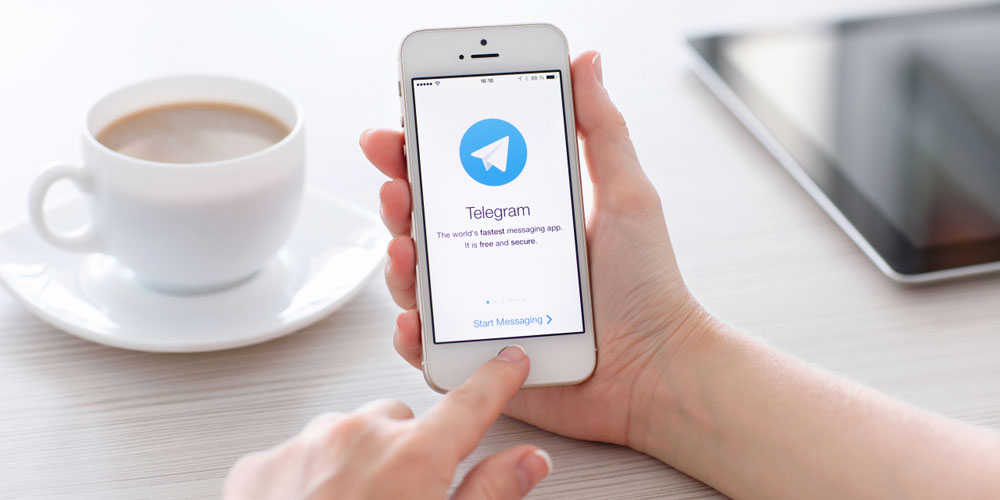 Not long after Telegram was pulled from the App Store when Apple learned it was serving child pornography, the encrypted messaging app has lost a Supreme Court appeal in Russia, and been ordered to share its encryption keys with KGB successor, the Federal Security Service (FSB) …

Bloomberg reports that the appeal follows a fine for non-compliance last year.

Telegram […] lost a bid before Russia’s Supreme Court to block security services from getting access to users’ data, giving President Vladimir Putin a victory in his effort to keep tabs on electronic communications.

Supreme Court Judge Alla Nazarova on Tuesday rejected Telegram’s appeal against the Federal Security Service, […] which last year asked the company to share its encryption keys. Telegram declined to comply and was hit with a fine of $14,000.

Telegram was ordered to comply with a 2016 law that requires messaging services to provide the FSB with the ability to decrypt messages. Telegram argued that this was unconstitutional, and refused. The FSB disagreed, suggesting that as collecting data would still require a court order, holding encryption keys did not violate the constitution.

We’d always recommend using an app with end-to-end encryption, such as Signal, WhatsApp or Apple’s own Messages. While governments may have no interest in the chats of ordinary people, there are plenty of criminals who do.