Refreshed iPad and software to be focus of education event, cheaper MacBook reportedly not ready 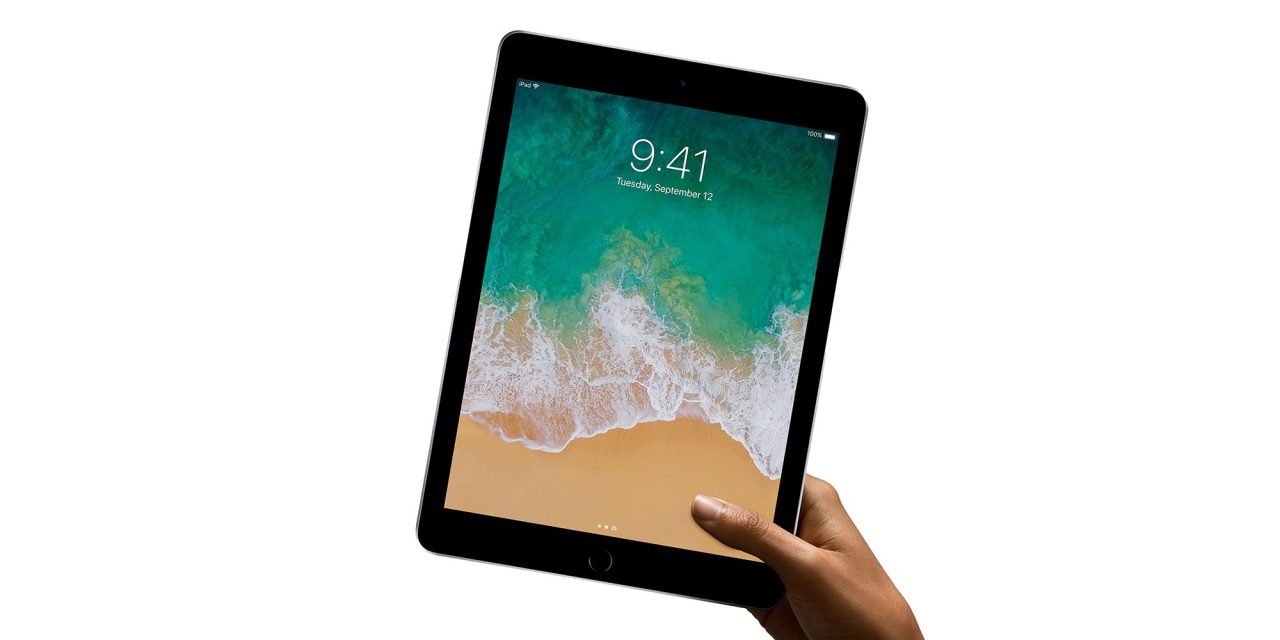 Bloomberg has today published a report that adds some weight behind the rumor mill ahead of Apple’s spring education event on Tuesday. Mark Gurman writes that Apple will indeed announce a new version of Apple’s cheapest entry-level iPad.

New software for schools is also in the cards, but it seems like the rumored sub-$1000 MacBook will not be shown.

Bloomberg confirms that the cheaper MacBook is in development, set to replace the Air at a price below $1000. However, Gurman says it ‘probably won’t be ready in time for next week’ citing anonymous sources.

The use of the word ‘probably’ is a slight hedge, suggesting there’s a chance Apple may announce the new laptop even if it doesn’t ship for several more months. This would be surprising though, as any announcement of a new Apple laptop would cannibalize sales of the existing MacBook lines.

Details regarding the new iPad refresh are not disclosed. Other rumors have indicated a further price cut below the current $329 mark. The event invite looks like a pen stroke, leading some speculation that the new iPad could support the Apple Pencil stylus as an input method. Right now, the Pencil is only compatible with iPad Pro models.

In terms of software, 9to5Mac previously found references to a new ClassKit framework in the iOS 11.3 betas. We expect this to be a centre point of the event. Class Kit APIs will allow apps to build in test modes that prevent students from switching to other apps to lookup answers. At the end of the test period, answers can be automatically sent to a teacher for marking or review.

There’s also a chance Apple will unveil a new version of its iBooks Author software to allow teachers to make their own teaching materials, as well as a renewed push to bring textbooks into the digital era. We may also see Apple announce the release date for iOS 11.3, as it will likely be required for the new iPad and ClassKit integrations.

Apple’s first event of the year kicks off on March 27 at a Chicago high school. Due to the non-standard venue, the timezone is also different. The presentation starts at 10 AM central time, not Pacific as normal.

It is also looking like this will be the first Apple event in a while not to be live-streamed. Nevertheless, 9to5Mac will be there to bring full coverage of the announcements as they happen … so stay tuned.