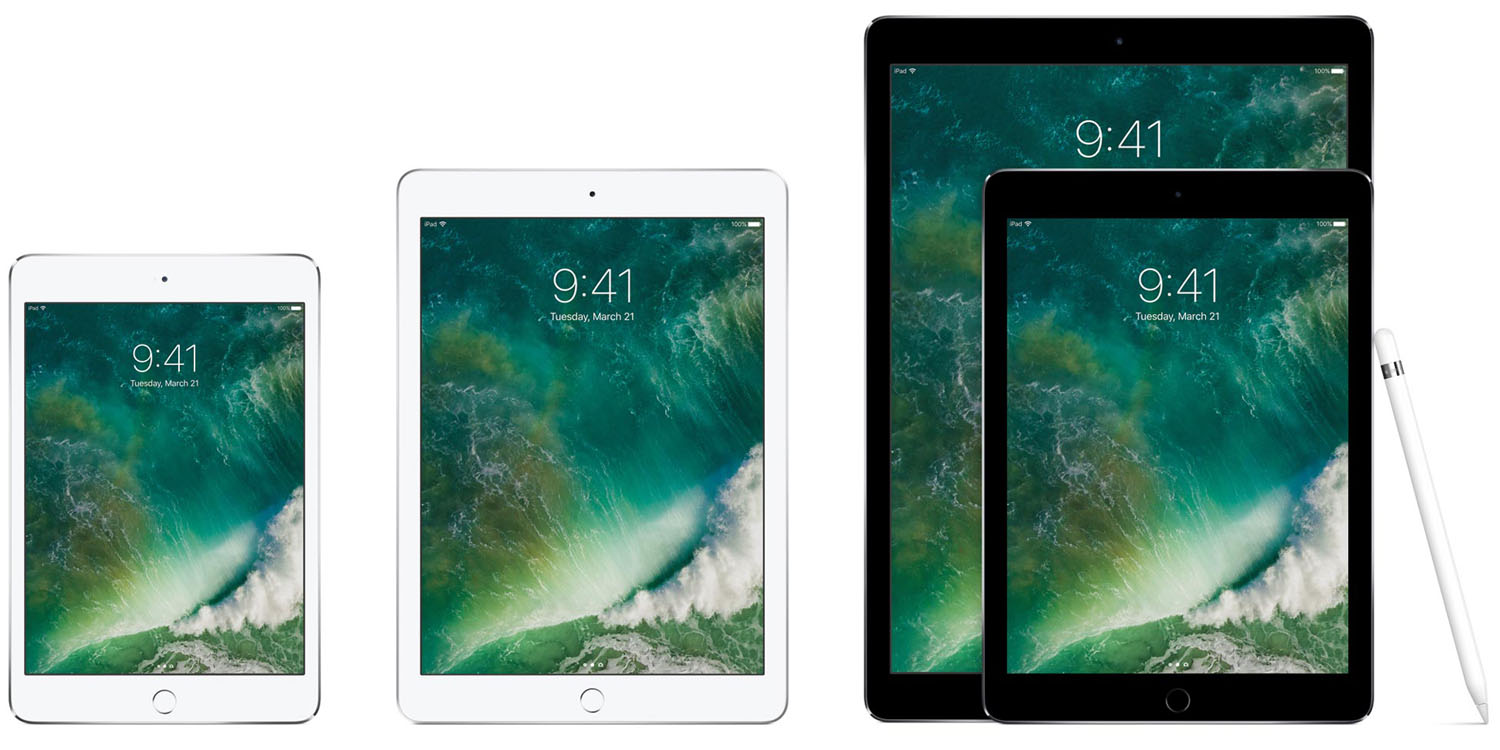 Sharp is looking to secure future iPad screen orders, according to a new report from Digitimes. The display manufacturer is adjusting its production allocations away from LTPS panels towards OLED and IGZO production.

The company is angling to sign contracts with Apple to supply screens for new iPad models.

Apple has flitted between several displays suppliers for its tablets, sharing orders between Samsung Display, LG and Sharp across several generations.

Many expect to see a new iPad at next week’s education event, although this is likely to be a simple revision to the 2017 $329 iPad.

The next flagship iPads are currently rumored to debut in the fall, featuring an iPhone X-esque bezel design and Face ID authentication.

The report says Sharp is also looking to expand OLED production. Apple currently relies solely on Samsung for manufacturing its ‘Super’ Retina display used in the iPhone X, but Apple likes to have multiple suppliers for sourcing parts.

In general, access to more than one supplier enables Apple to secure yields, reduce risk if one supplier struggles to meet demand, and encourages price competitiveness.

To date, Samsung is the only manufacturer able to meet Apple-level demand for millions of iPhone screens. Both Sharp and LG Display are rapidly trying to advance their OLED capacity to grab a slice of the Apple pie.

Apple’s 2018 new iPhone lineup is expected to include 2 models with OLED screens, a successor to the iPhone X and a larger ‘iPhone X Plus’, and one LCD device.