Comment: The upcoming ‘ePad’ could be the rebirth of Apple’s eMac strategy for education 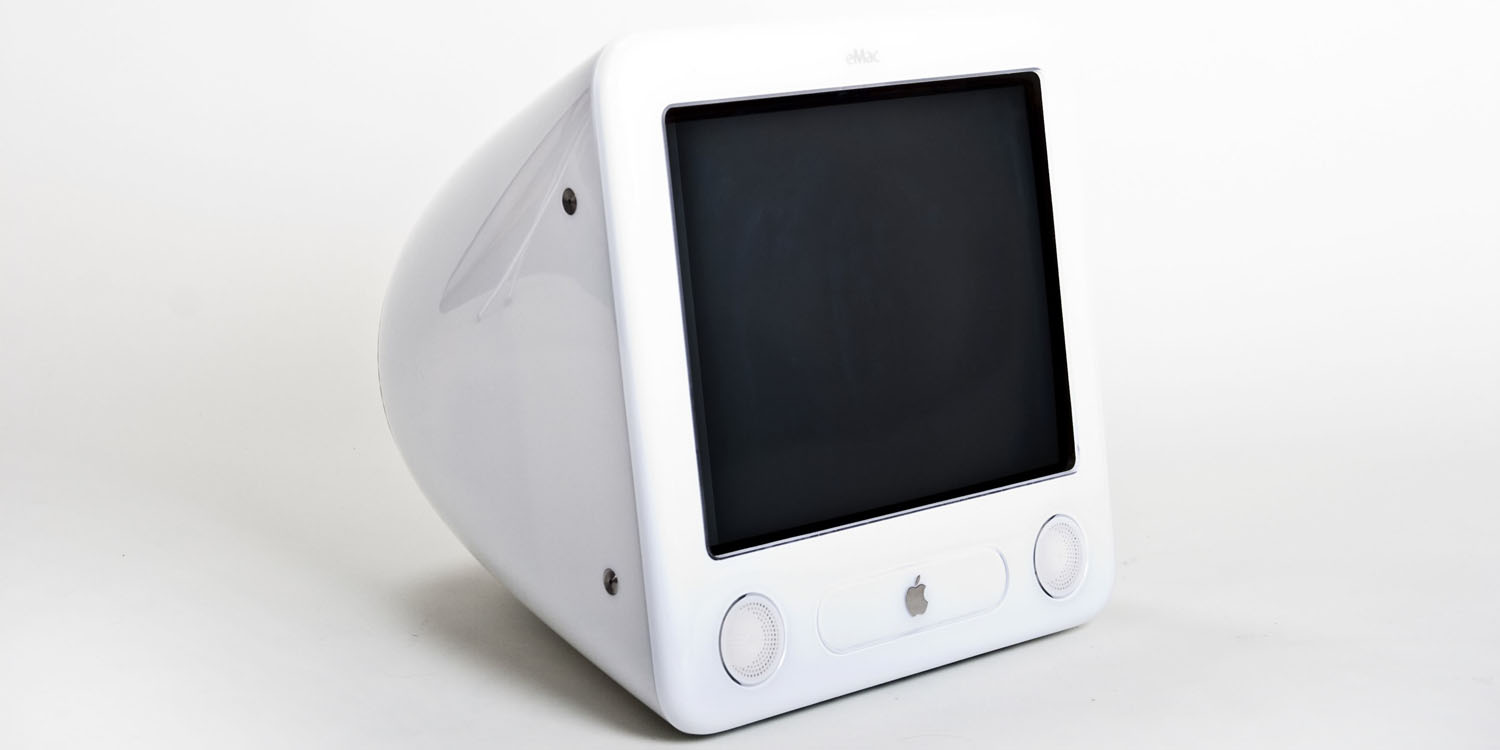 Tomorrow’s education event is strongly rumored to include the announcement of a new iPad aimed at the education market.

There have been two main strands to the speculation about that iPad. First, that it would be offered at an even lower price than the $329 model launched almost exactly a year ago …

Second – prompted by the handwritten look of the event invitation – that the company would for the first time offer Apple Pencil support for a low-cost iPad. Support is currently limited to iPad Pro models.

If it could do both – hit a cheaper price-point and support the Apple Pencil – the company would really have something to shout about to the education market.

Consumers of course appreciate lower prices. There is strong evidence that the $329 model was the one that turned around Apple’s declining iPad sales. But price is an even bigger deal in the education sector.

As we’ve noted before, what might seem a relatively modest price difference to a consumer, say $299 versus $329, really adds up when you’re buying in bulk as schools do. That $30 difference becomes $7500 when you’re buying 250 of them. The difference between $329 and $259 – an early rumored price – would be $17,500 when buying the same quantity. At a time when schools budgets are stretched, that kind of money really counts. (Apple already offers education discounts, I’m just using the retail figures for simplicity.)

The big question is whether the new iPad will go on general sale, or be limited to purchases by schools and colleges.

Offering a special education-only version of a product is something Apple has done before. In 2002, it launched the eMac, based around the first-generation iMac. This did later go on general sale, and proved to be a very successful entry-level machine, but was initially available only to educational institutions – and later returned to education-only sales.

Apple’s thinking was simple: get students used to Macs while at school and college, and there’s a good chance they’d choose one when it came to buying their own machines. The same logic would apply to iPads.

Given the very strong educational focus of tomorrow’s event, right down to holding it in a school, and I can believe that Apple is returning to its eMac roots with an education-only iPad. I don’t actually expect it to be called the ePad, as it may well go on general sale further down the line, but I do think that sales may well be restricted to the education market for at least an initial period.

Do you think I’m right, that the iPad announced tomorrow will be an education-only one at launch? Or do you think it will be available to consumers from day one? Let us know your thoughts in the comments, and check out the related pieces below.