By targeting the mid-market, Apple has struck gold with the $329 iPad 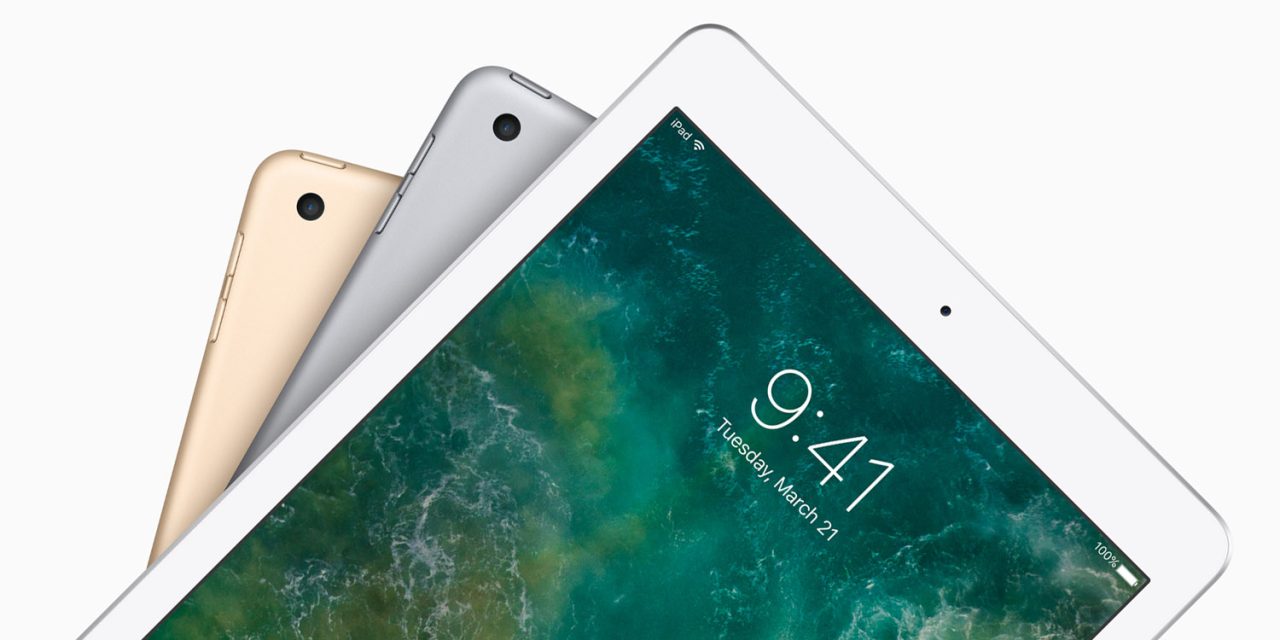 iPad sales have been declining for so long now that it was almost a jolt to finally see some good news for the tablet in Apple’s numbers. In the past quarter, iPad sales were not only up, but by a substantial margin: up 15% year-on-year. The stock market sent Apple shares soaring to new highs based at least partly on the news.

The company doesn’t provide any breakdown of models, but as analysts have noted, there was rather a large clue …

DaringFireball’s John Gruber observed that while unit sales were up 15%, iPad revenue only climbed 2%.

When you look at the data, the most striking number is that iPad sales were up 15 percent year-over-year. That’s the first time that’s happened in a few years. But iPad revenue was only up about 2 percent. That suggests to me, strongly, that this sales bump was driven strongly by the new 9.7-inch iPad that starts at $329.

This view is backed by the decline in average selling price, way down from $490 a year ago to $435 in Q3. To get to an average of less than $490, you need a lot of sales of models costing less than that – and Apple only offers two of those .

The first is the aged wifi-only iPad mini 4, now only available in 128GB form. That may still have a niche market among those who prefer the smaller form-factor, but that’s not where all the new sales are coming from. Which leaves the new $329 9.7-inch model.

Apple launched this model specifically to target a more price-sensitive consumer. These include people who ideally wanted an iPad but either couldn’t afford one or weren’t willing to pay the price premium over an Android alternative – as well as owners of older iPads who hadn’t yet been tempted to upgrade.

The low-cost iPad also makes it a more affordable proposition for schools, where Apple sells it at a discounted price of $299 – a price that 9to5Toys has noted multiple times for consumers too.

As we noted in our review, the low-cost model is not without compromises, but if you are unable or unwilling to lay out the cash on the lovely but pricey 10.5-inch iPad Pro, then the cheaper option is still a solid buy. It’s also a killer feature we thought likely to succeed.

Apple effectively moved into the mid-market as well as the premium market for tablets – and that move has been a big success. While Amazon and others sell their tablets at weirdly low prices starting at $40, Apple until recently was selling their products in the 10x Kindle range. For mid-market shoppers, that was just too far.

But for those folks who recognize the value, quality and ecosystem that the iPad affords, the $300 price tag has clearly proven too good to pass up.