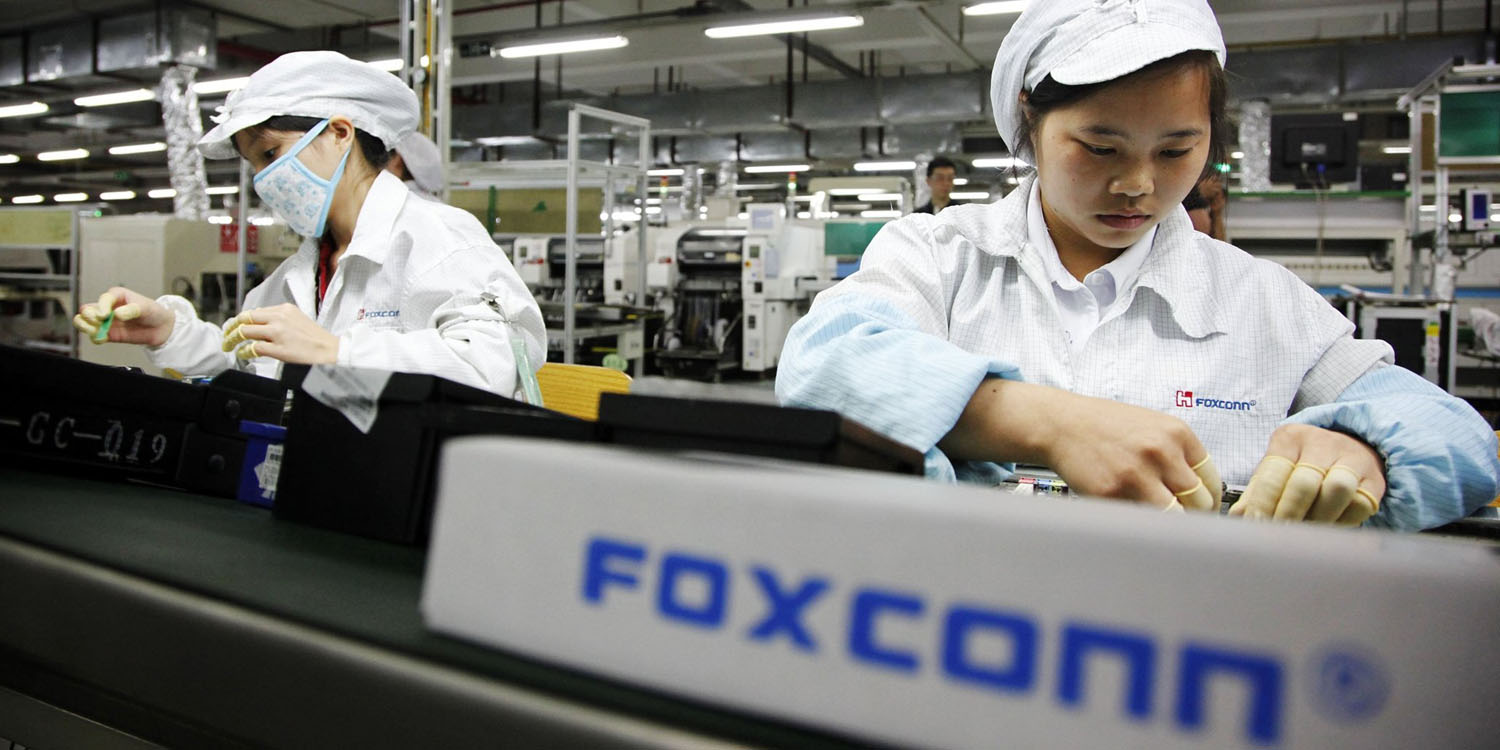 Among the gloomy predictions being made for iPhone X sales, analysts were predicting that lead iPhone assembler Foxconn would announce declining profits for Q4 2017 …

In fact, reports Reuters, it has just announced a 4.2% growth in net profit year-on-year.

It was well ahead of the T$60.75 billion forecast by eight analysts polled by Thomson Reuters SmartEstimates.

There have been widespread reports that iPhone X sales were slower than Apple expected in the launch quarter. This led the company to halve orders for the current quarter, giving new impetus by Apple announcing a slight year-on-year decline in iPhone sales in a quarter many had expected to be boosted by the all-new iPhone X design.

The reports were given extra weight by Apple suppliers hinting at slowing sales, leading analysts to dramatically scale-back their forecasts for this year’s sales. More recently, the Nikkei Asian Review reported that the combined sales of nine Apple suppliers in Taiwan fell to a two-year low in February.

Foxconn’s financials may slightly reduce the level of gloom. The company itself has been attempting to reduce its dependence on Apple, but its latest move is still betting big on the iPhone: it plans to acquire iPhone accessory maker Belkin.