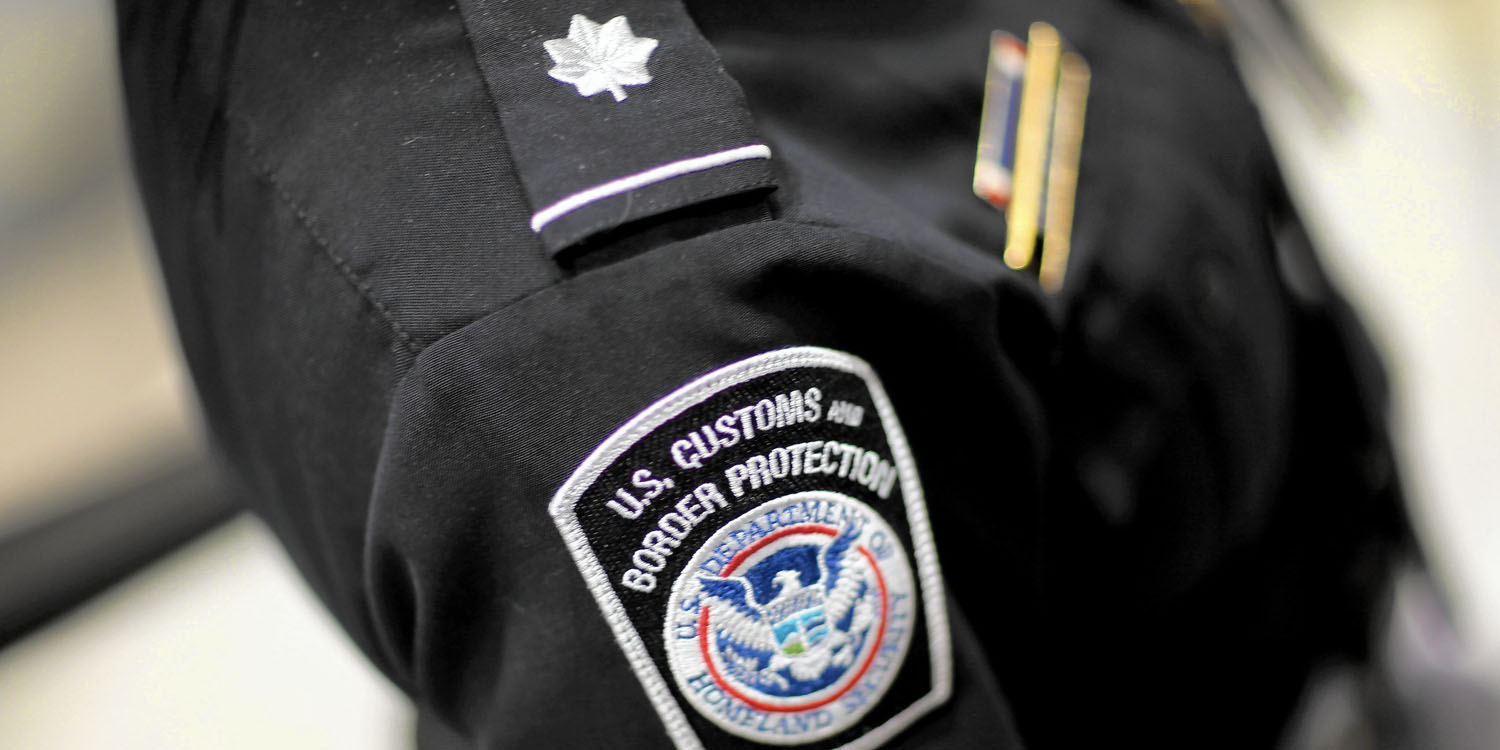 Concerns that Apple could be hurt by US tariffs on imports from China appear to have been allayed.  There was speculation that Chinese-made Apple products might be caught in the net when the Trump administration broadened the scope of its proposed protectionist measures.

However, lobbying by Apple and other US tech companies seem to have been successful in persuading the White House that taxing tech imports would be too damaging to the US economy …

What began as a proposal to slap import duties on Chinese steel and aluminum has now broadened into a list of some 1,300 products, reports Reuters. But while some industrial technology products are included, consumer electronics appear to be safe – for now at least.

“Just about every major ICT product was exempted,” one U.S. industry source said of the U.S. list. “They did target Made in China 2025, but with a caveat. They weren’t going to unduly harm the consumer” […]

Cellphones, laptops, PCs, servers, and telecoms equipment are all largely exempted under Trump’s plan, which still must undergo a public comment period of about two months before being finalised.

The Information Technology & Innovation Foundation, whose members include Apple, had warned Trump that his proposed 10% levy on Chinese ICT imports would cost the US economy $163B.

However, the 1,300 products proposed may not be the end of it. China is sure to hit back with further retaliation on US products, and history tells us that things are likely to escalate from there. There are generally no winners in trade wars.

The World Trade Organisation (WTO) recently suggested that the iPhone plays a significant role in presenting a misleading impression of the apparent US trade deficit with China.