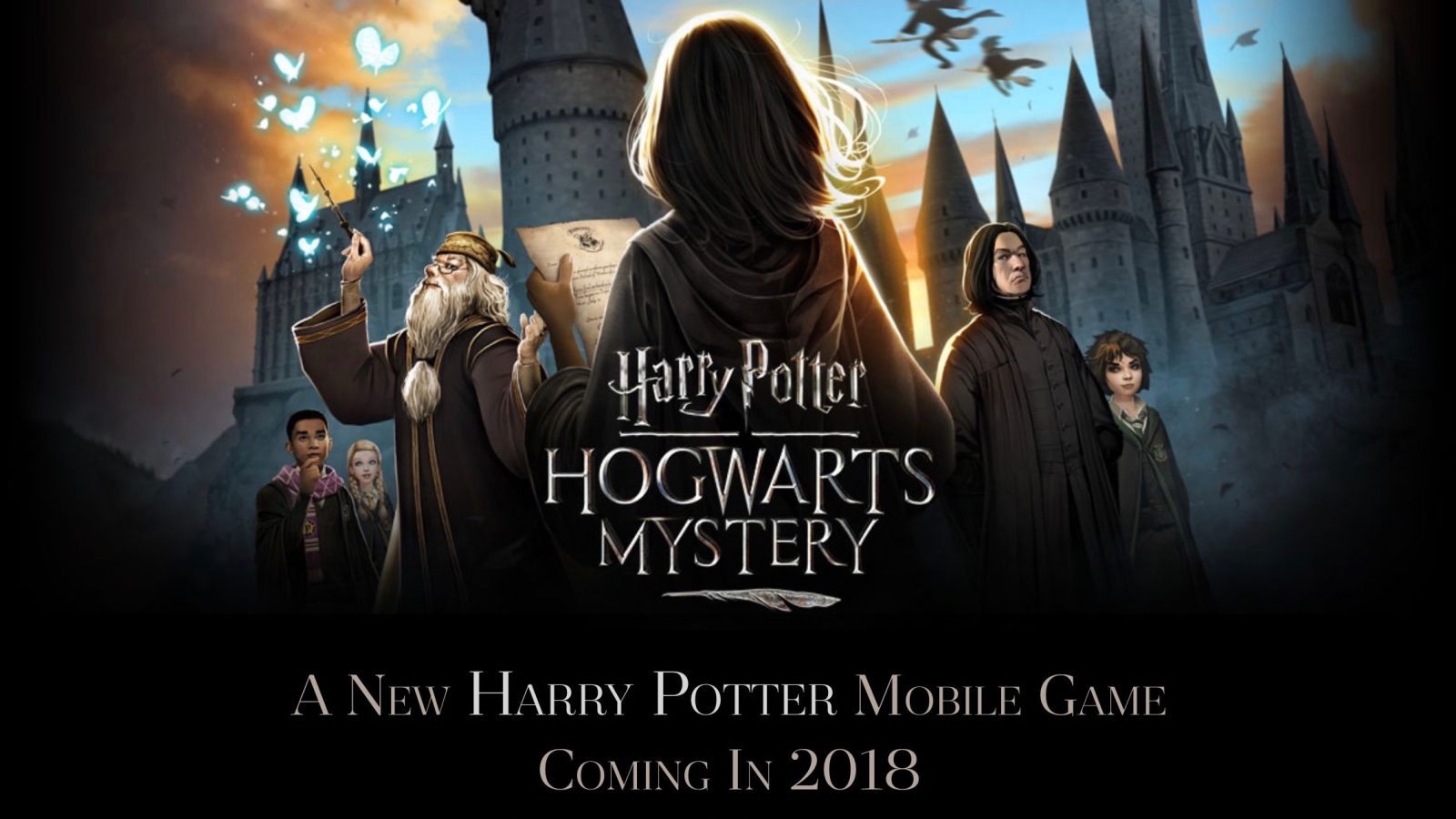 We’re getting new details today for one of the two new Harry Potter iOS titles slated for this year. Harry Potter: Hogwarts Mystery will launch this month and will even include voiceovers from some of films’ original actors.

In a press release today, developer Jam City shared that Harry Potter: Hogwarts Mystery will launch on April 25th. Additionally, the game will feature familiar voiceovers for Hogwarts’ professors and more, including:

We got our first look at gameplay for the upcoming RPG last month. Keep in mind, this game takes place before Harry’s time.

The game takes place during the 1980’s when Bill Weasley and Nymphadora Tonks were at Hogwarts, before Harry was born. Harry Potter: Hogwarts Mystery will be free and is slated for a spring 2018 release.

Jam City’s CEO shared more about its goals for the game.

“Our goal with Harry Potter: Hogwarts Mystery is to make players really feel for the first time like they’re attending Hogwarts,” said Chris DeWolfe, co-founder and CEO of Jam City. “By including these iconic and incredibly talented actors in the game, we come one step closer to truly giving fans their own Hogwarts experience.”

Check out the trailer below and for more information and to pre-register for the new game, check out Harry Potter: Hogwarts Mystery’s website.