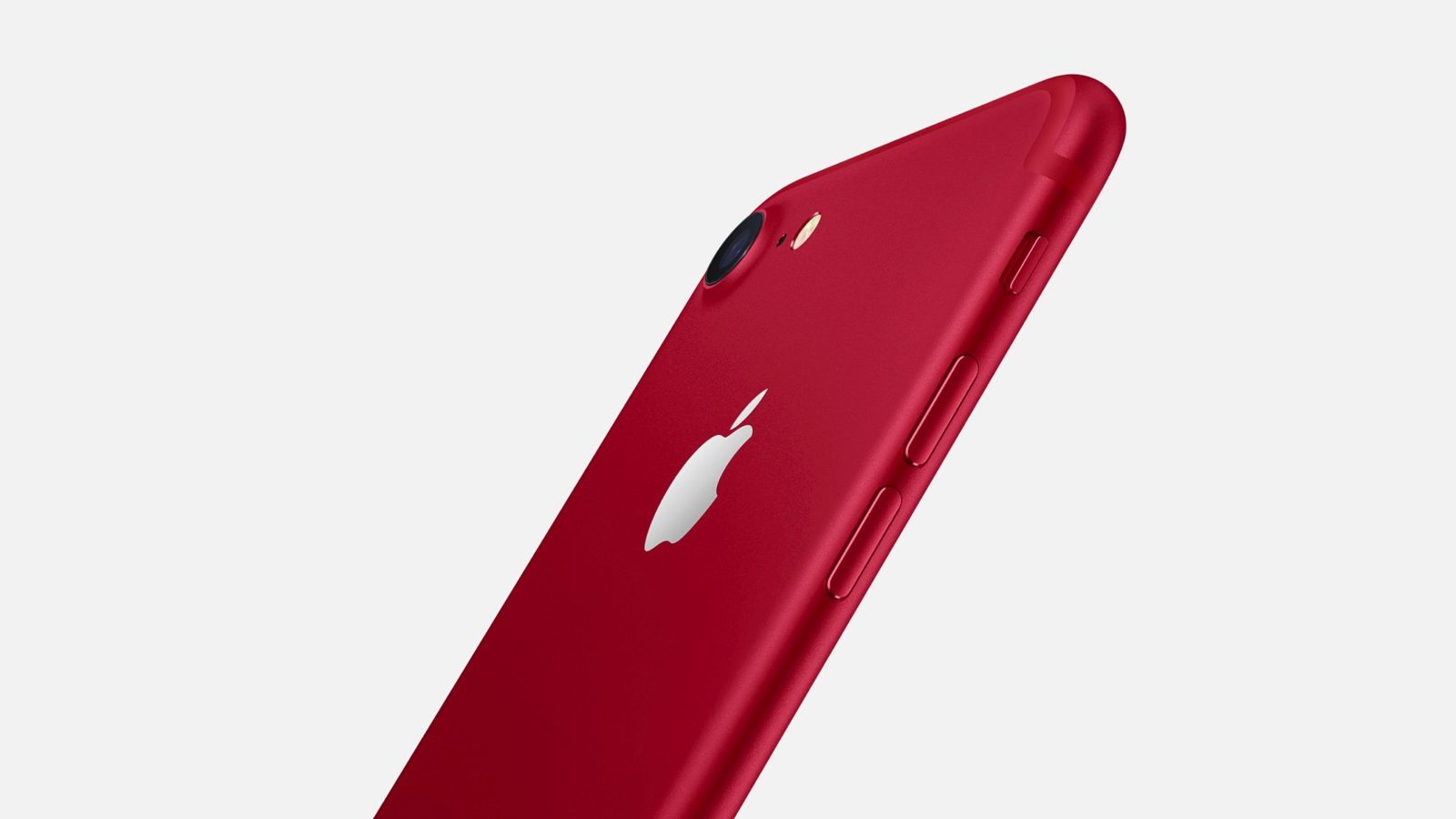 Several reports have suggested that Apple is planning a new color of its iPhone 8, and now it looks like the launch of that device is nearing. According to a report today, Virgin Mobile has informed employees that Apple is launching a (PRODUCT)RED iPhone 8 and iPhone 8 Plus this week…

The memo, obtained by MacRumors, states that Virgin Mobile will be adding the new smartphone to its inventory on Monday, April 9th following Apple’s announcement.

Interestingly, there is purportedly no mention of a (PRODUCT)RED iPhone X in the Virgin Mobile memo. A report just last week suggested that Apple is planning a new gold iPhone X, but that is not mentioned here at all either. That report indicated Apple was planning the new color to “restore sales” of its flagship model.

Would a (RED) color entice you to pick up an iPhone 8 or iPhone 8 Plus? Or would you rather have a (RED) iPhone X? Let us know down in the comments!