This year’s flagship iPhone could be even more expensive than the iPhone X, say analysts 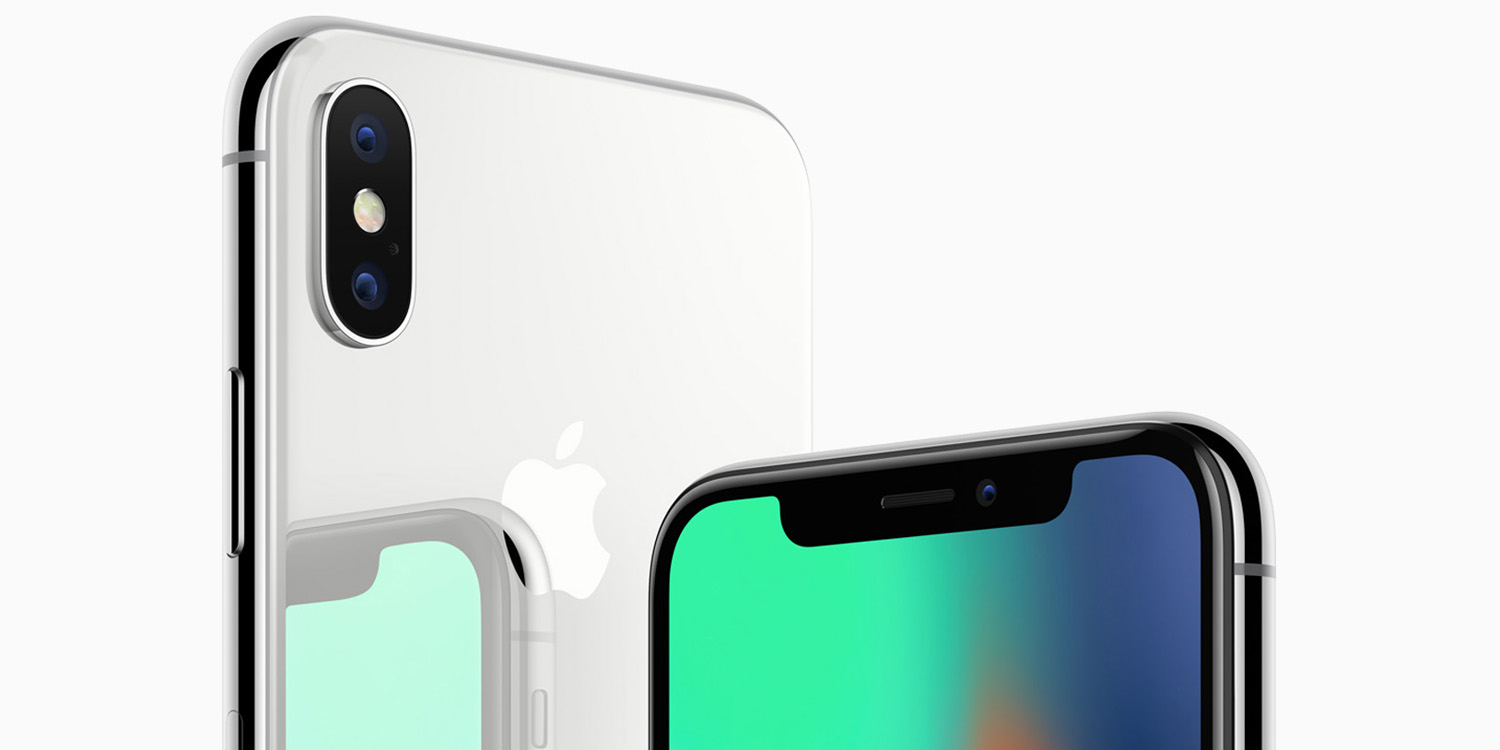 With all the signs pointing to the iPhone X not selling as well as Apple and its suppliers had hoped, many wondered whether the $999+ price tag was too high even for iPhone loyalists. One popular line of thought is that as the technology included in the flagship model will, like everything else, fall in price over time, that Apple would use the savings to give customers a slightly more palatable price this year.

But at least one bank thinks that won’t be the case, and that this year’s iPhone X equivalent will be even more expensive …

It could raise the price of the new 2018 flagship iPhone X to $1,100, according to an analysis of average sales prices (ASPs).

They base this on the iPhone ASP trend-line.

Over the last few years, Apple has successfully persuaded its customers to increase what they pay for phones from an average of somewhere around $600 to nearly $800.

The research note suggests that Apple has a three-pronged strategy:

Given that Apple managed to significantly increase the ASP while only reducing sales by 1%, resulting in a net gain, it’s hard to argue against this line of reasoning. The strategy appears to be working.

The good news for those who think iPhone prices are out of control is that UBS also predicts that Apple will ensure a constant influx of new customers by further reducing prices at the bottom of the range.

At the same time as offering an even-more-expensive iPhone X model, the price of the entry-level iPhone SE could fall as low as $300.

UBS’ argument would be consistent with KGI’s predicted 2018 iPhone line-up:

The iPhone SE currently starts at $349, so bringing this down to $300 to attract more Android switchers doesn’t seem out of the question. Apple knows the value of bringing new people into the ecosystem even as it aims to maintain premium pricing for most models.

What’s your view? Could Apple get away with $1100 as the starting-point of its flagship model this year? Or has it already gone too far? Let us know your thoughts in the comments.