Apple ramping up effort to stop leaks with legal action, according to leaked memo 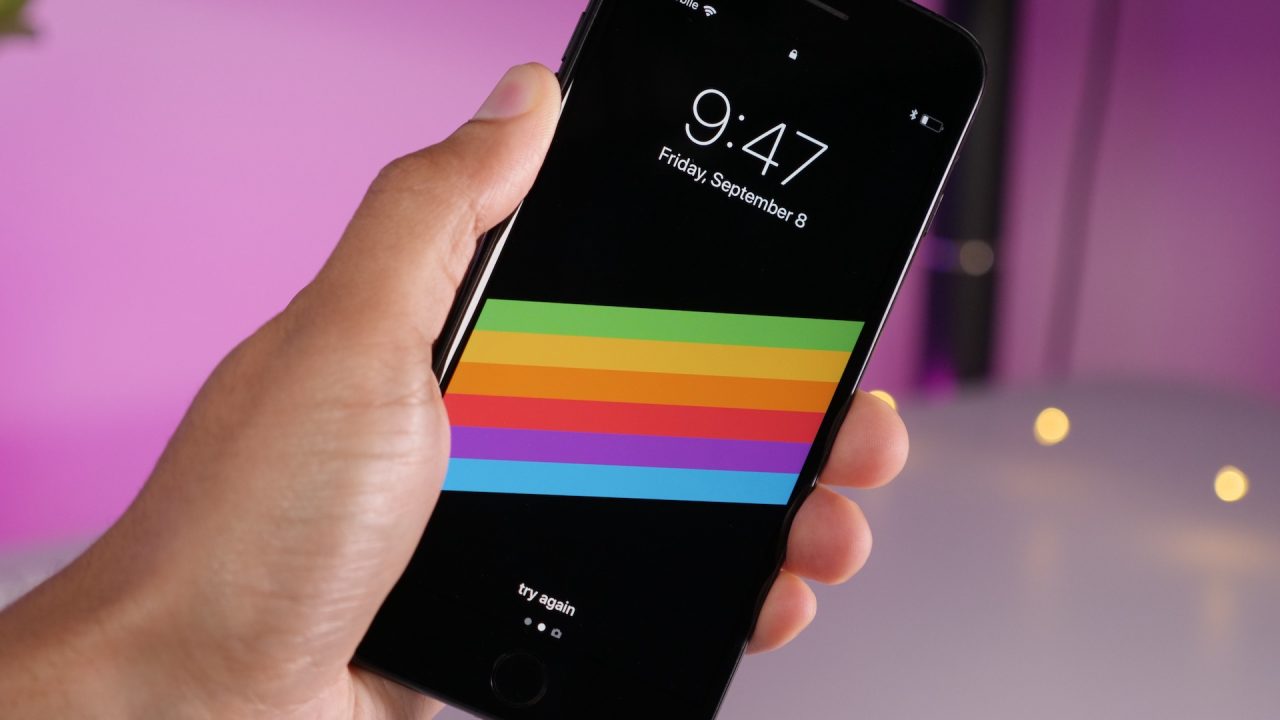 Bloomberg has published a new report that includes a memo sent to all Apple employees with a clear message: employees who leak internal information will be fired, face legal action when possible, and risk becoming unemployable at other companies.

The memo specifically references 9to5Mac and the iOS 11 GM leak that we received last fall which led to discovering the iPhone X name and features, Animoji, and the cellular Apple Watch Series 3 ahead of Apple’s event.

In the leaked memo, Apple claims the employee who shared the copy of pre-release iOS 11 ahead of time was caught and fired within days, while other leakers who shared product details prior have also been caught:

Just before last September’s special event, an employee leaked a link to the gold master of iOS 11 to the press, again believing he wouldn’t be caught. The unreleased OS detailed soon-to-be-announced software and hardware including iPhone X. Within days, the leaker was identified through an internal investigation and fired. Global Security’s digital forensics also helped catch several employees who were feeding confidential details about new products including iPhone X, iPad Pro and AirPods to a blogger at 9to5Mac.

The memo follows details from an internal presentation leaking last summer that included Apple’s claim that it has tightened up its supply chain and most leaks now come from within Apple’s campus.

The full memo also references the recently leaked meeting that claims several iOS 12 features have been delayed in favor of focusing on stability improvements for iPhones and iPads. Details from that meeting were shared widely around the web including to our tips inbox before being corroborated first by Axios.

The meat of Apple’s message to potential leakers in the new memo is that 29 employees were fired for leaking last year, and 12 of those employees were actually arrested. At least one of those firings includes an Apple engineer who let his daughter film his iPhone X in use before it was released but after it was announced.

In terms of current leaks, KGI Securities analyst Ming-Chi Kuo has been the source of often reliable hardware predictions based on supply chain sources which point to new 5.8-inch OLED, 6.1-inch LCD, and 6.5-inch OLED iPhones debuting later this year.

Last fall Bloomberg first reported on an unannounced project ongoing at Apple called Marzipan, which aims to help developers create apps that can be used on all of Apple’s platforms including iOS and macOS.

It's a shame that all these Apple leaks devastated the company by…*checks notes*…producing record sales and an all-time high stock price. https://t.co/Piu9c1FEk1

Apple's memo about how they think 'leakers' come to be is very cute. They seem to have the order of events pretty backwards, but I'm sure they prefer blaming the press and 'bloggers' than a company culture that pushes employees to enthuse (or bitch) about things they shouldn't 😜

You can read the full leaked memo at Bloomberg.