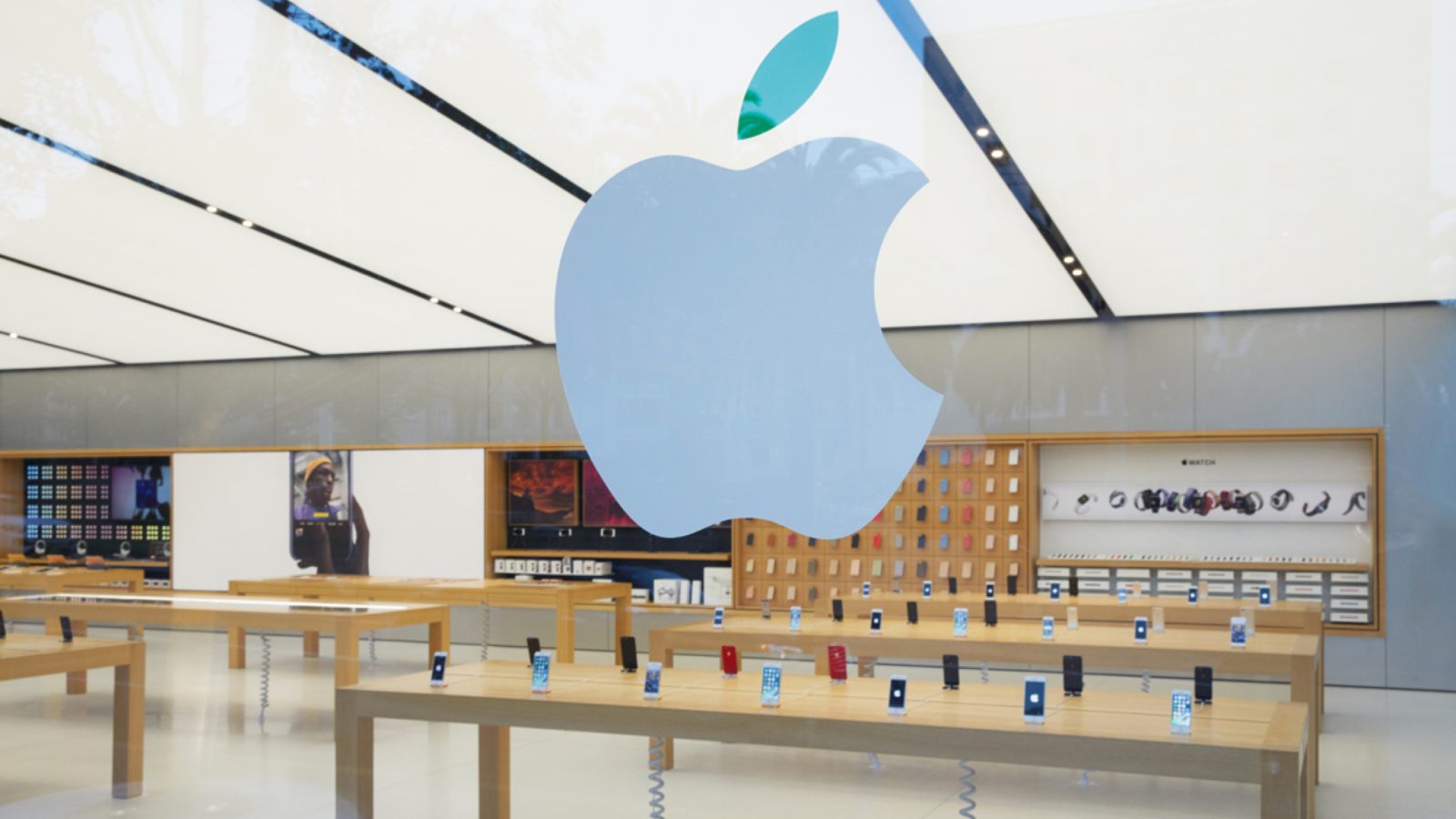 In celebration of Earth Day this coming Sunday, Apple will be hosting two special Today at Apple sessions at their Union Square store in downtown San Francisco.

Apple has a long tradition of raising awareness of environmental issues in the days surrounding Earth Day, and this year is no exception. The first of the two events will be held on April 22nd at 2 PM, where photographer Oscar Nilsson will lead a 1.5-mile photo walk in San Francisco. Apple describes the event in more detail on their reservation page:

Join us on Earth Day and capture the beauty of nature by shooting portraits outdoors with the co-founder of Art Rangers, Oscar Nilsson. He’ll share how his love for the outdoors inspires his passion for photography. You’ll get hands-on taking photos in natural light using Portrait mode on iPhone. Wear comfortable shoes and bring a fully charged device for this 1.5 mile walk.

Beyond photography, Nilsson’s work extends into short documentary filmmaking and partnerships with other major brands in the creative community like Adobe and 500px. More of Nilsson’s work can be found on his website and Instagram page.

Find the color, even in the dullest of days.

In celebration of Earth Day, join us for an inspiring conversation between Alexandra Cousteau and Lisa Jackson on important efforts taking place around the globe to protect the planet. They’ll talk about Cousteau’s work to raise awareness and preserve our oceans, and share the role that each of us can play in conserving our planet’s precious resources. Q&A to follow.

Cousteau has been traveling the globe since she was a young child, advocating on the importance of protecting our environment. In 2008, she was honored as a National Geographic Emerging Explorer, and later led Expedition Blue Planet, a series that chronicled the interconnectivity of water.

In addition to the two Today at Apple Events, Apple will once again offer an Activity Challenge for Earth Day, inviting Apple Watch owners to complete a 30-minute workout on April 22nd. Earlier this month, Apple touted that all of their operations now run off 100% renewable energy. If you’re planning to attend either Today at Apple session, sign up is required and space is limited, so you’ll want to act soon.