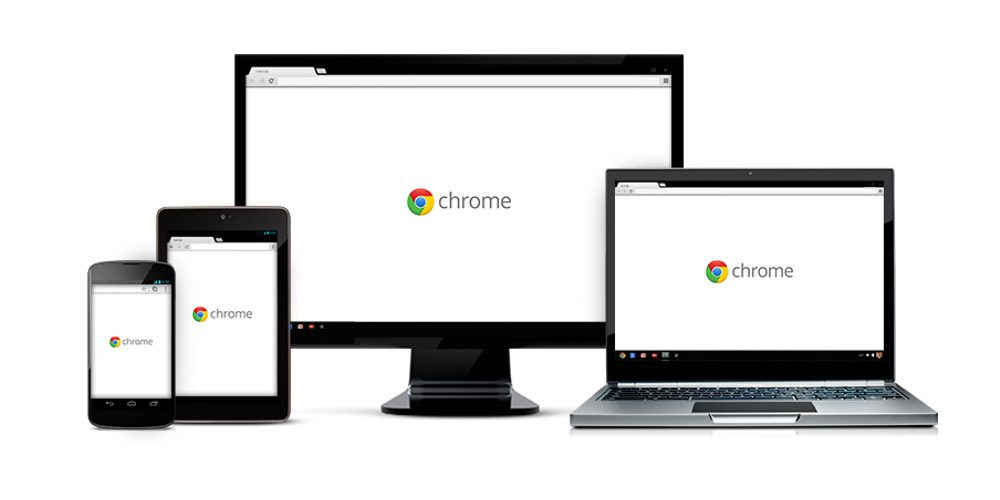 Following iOS this afternoon, Chrome 66 is rolling out today for Mac with several user-facing features and policy changes. This includes new media autoplay behavior, a passwords export feature, and other security changes.

In January with version 64, Chrome allowed users to mute audio on a site-by-site basis in order to make the playback experience more consistent. Google is now continuing those efforts with new policies that govern when media can autoplay — or start automatically — in Chrome 66:

In “Manage passwords,” there is a new overflow icon just before the list of stored passcodes that reveals the “Export passwords” option. A prompt asks users to confirm the download with your computer possibly asking you to enter your system credentials to proceed as the saved .csv file is in clear text.

On the security front, Chrome 66 removes trust for Symantec certificates after the company failed to follow industry security standards. Announced last September, warnings will appear when visiting sites that have not transitioned to the new DigiCert Certificate Authority.

Furthermore, this version contains another mitigation technique for the Spectre CPU vulnerability. With Site Isolation enabled, pages from different websites run in different processes with each process blocked from receiving certain types of sensitive data from other sites.

Google is running a “small percentage trial” with this version to prepare for a broader upcoming launch.