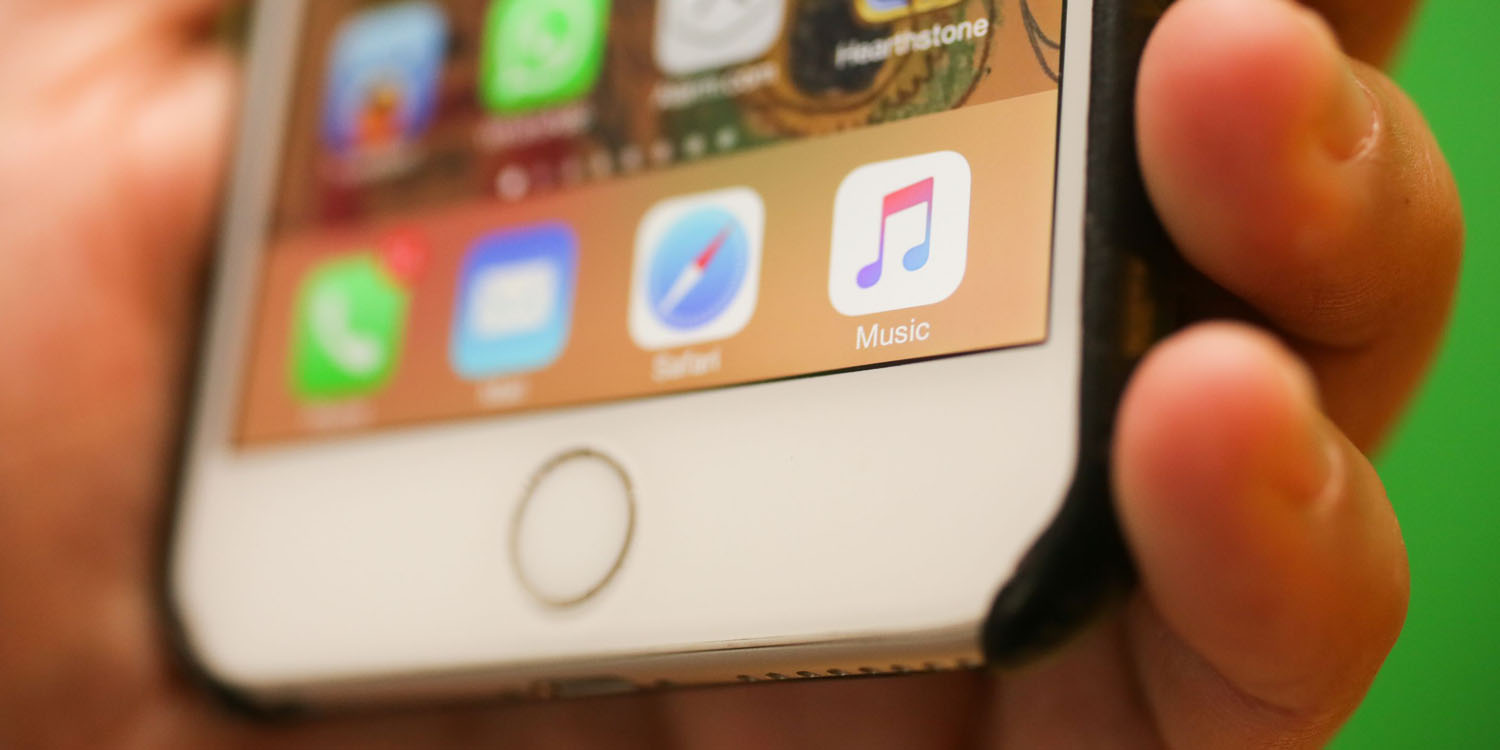 With all the focus on music these days, it’s hard to imagine that the recorded music business has been in decline for much of the past decade – but that has been the position according to industry analysis.

Music Industry Blog has the numbers.

Different sources give different splits between purchased and streamed music, some saying streaming now generates more revenue than recorded music, others saying it isn’t there yet. In part that’s because it depends how you measure it. MIB falls into the latter camp, saying streaming accounts for 43% of total revenues, but notes that it grew 39% last year.

Streaming has, unsurprisingly, been the driver of growth, growing revenues by 39% year-on-year, adding $2.1 billion to reach $7.4 billion, representing 43% of all revenues. The growth was comfortably larger than the $783 million / -10% that legacy formats (ie downloads and physical) collectively declined by.

The combined revenue of indie artists was almost as high as that of Universal Music, the biggest label, ahead of Sony and Warner.

Apple Music was likely a strong factor in streaming growth, recently hitting 40M subscribers. One analyst has predicted that Apple’s music service will see growth of 40% per year for the next three years.