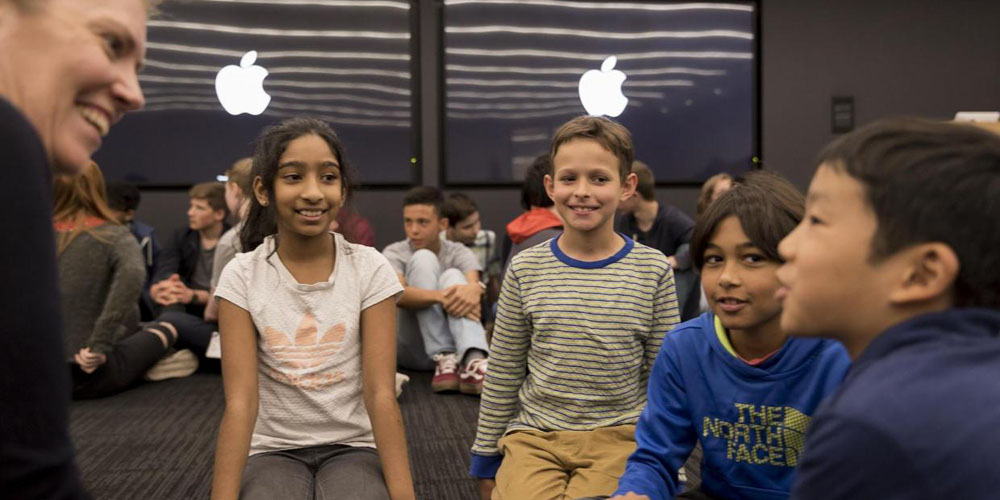 Apple is lending its support to a British government initiative designed to help fill the skills gap of around 20,000 engineers. The Year of Engineering project is designed to introduce schoolchildren to some of the work done by engineers, and encourage more of them to plan it as a career.

Apple is introducing students to a number of its teams, including one that normally keeps a low profile …

The Independent reports that it has taken children to meet engineers from its chip design team at a base close to Imagination Tech in St Albans.

At the launch of the project, Apple brought more than 20 children to meet three engineers from its silicon engineering team. The very existence of that team is largely hidden: Apple is always relatively shy about what it says about itself, and that applies even more than usual to its teams spread throughout the world.

The team is based in St Albans and is just one of a range of centres of excellence that are spread throughout the world. They work with Apple’s Cupertino team to design the chips that power its phones, iPads and even earphones.

Apple SVP for hardware technologies Johny Srouji said the company was pleased to be supporting the initiative.

The UK is home to some of the most highly skilled silicon engineers in the world and we’re excited that our UK Silicon Design Centre is located in an area with world-renowned universities and a high concentration of incredible talent to help us advance even further ahead. We are hiring the very best engineering talent from across Europe in the fields of silicon design and verification and offering a range of complementary roles in software engineering and modelling.

Engineering touches every part of our lives and during the UK’s Year of Engineering we’re also delighted to be supporting efforts to inspire interest in science, technology, engineering and mathematics (STEM) careers.

The government is also hoping that encouraging a wide range of students to consider engineering will boost diversity. The report notes that currently 91% of engineers are male, and 94% are white.