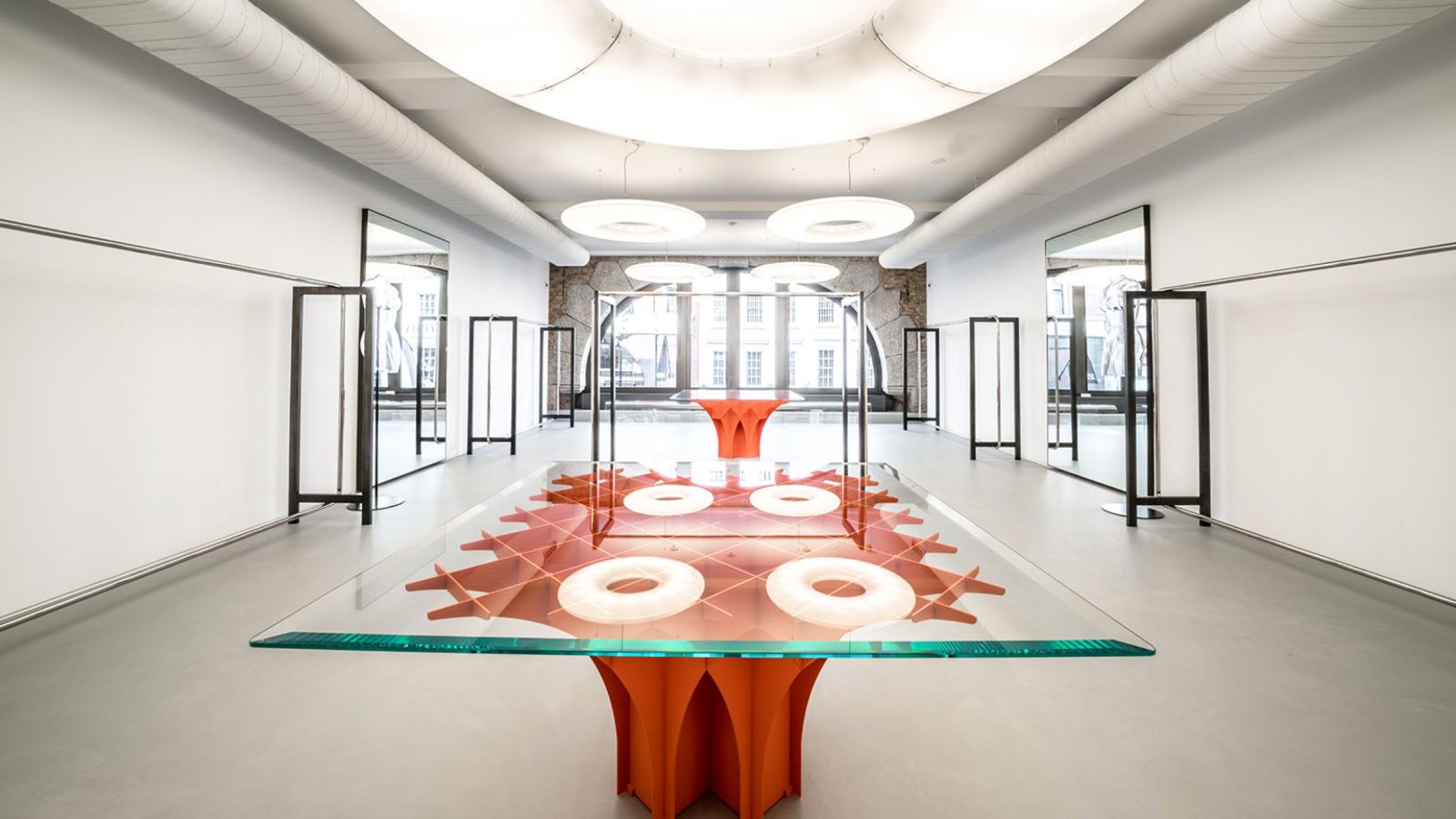 In a new interview with Wallpaper*, Apple’s Chief Design Officer Jony Ive shared his memories of late fashion designer Azzedine Alaïa. The tribute coincides with the opening of a new Alaïa boutique in London.

Ive first discussed the work of Alaïa earlier this year in an interview with Naomi Campbell published by Vogue, where we learned that he would be sponsoring an exhibit at London’s Design Museum that featured the work of the award-winning fashion designer. Ive explains that he was first introduced to Alaïa through Marc Newson, a friend and colleague who collaborated closely with Apple on the design of the original Apple Watch.

Although Alaïa and Ive were separated by a language barrier, the two quickly became close friends, with Ive often observing the designer’s work. Ive spoke about the distinctions and shared aspirations of industrial design and fashion:

The goals of our craft can be different, but very often the divisions between creative disciplines are somewhat arbitrary and artificially reinforced. What really struck me was that we shared a preoccupation with material – an intrinsic, fundamental understanding that you cannot disconnect a material from form. I found his tenacity and refusal to accept the limits of a material enormously inspiring. If something wasn’t working in the way he believed it should, he would go and create a new material. 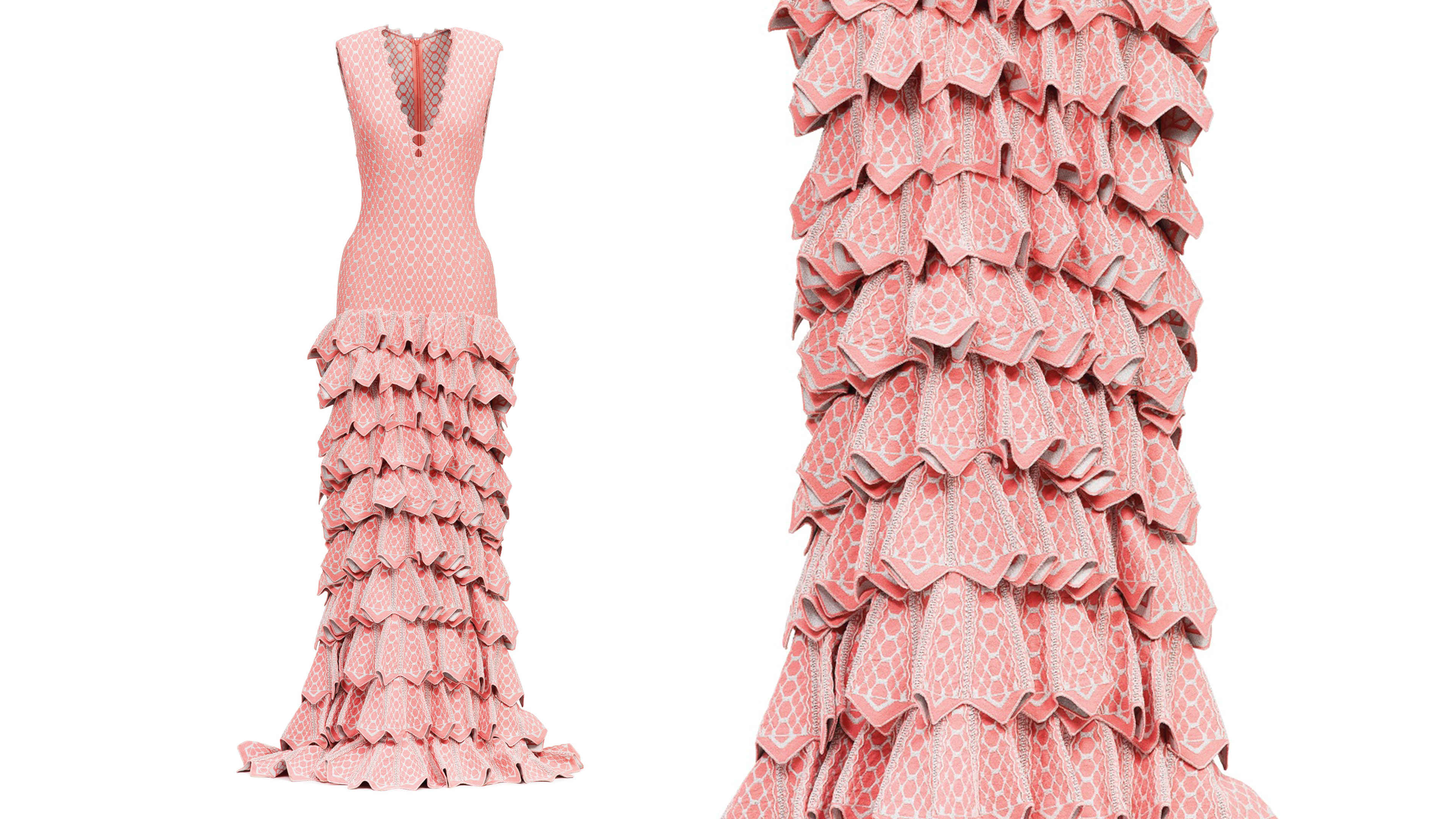 In addition to studying his craft, Ive collaborated with Alaïa on several occasions. Most notably, a Pink Couture Long Ruffle Dress designed by Alaïa was sold for $149,000 during Ive and Newson’s (RED) Auction in 2013.

Following the unveiling of the Apple Watch in 2014, Ive and Newson attended a dinner at Alaïa’s workshop in honor of the product. Ive notes that perceptive designers need to concern themselves with disciplines outside of their own field of work.

Given Azzedine’s sense of culture, his sense of the future and of astute perception, I think it would be utterly bizarre if he didn’t have fascinations ranging from fine art through to industrial design. As a designer you need to participate in the world with your eyes open, and have obsessions and interests that span the creative disciplines.

Before his death last November at age 77, Alaïa gave a final interview to Vogue, reflecting on his work and decades of collaboration. The opening of London’s Alaïa boutique marks another flagship showroom for the designer, and joins two others in Paris. Just prior to Alaïa’s passing, Jony Ive talked with Wallpaper* about the design of Apple Park and the iPhone X.