Making The Grade: Is Apple TV a worthy add-on in the classroom? 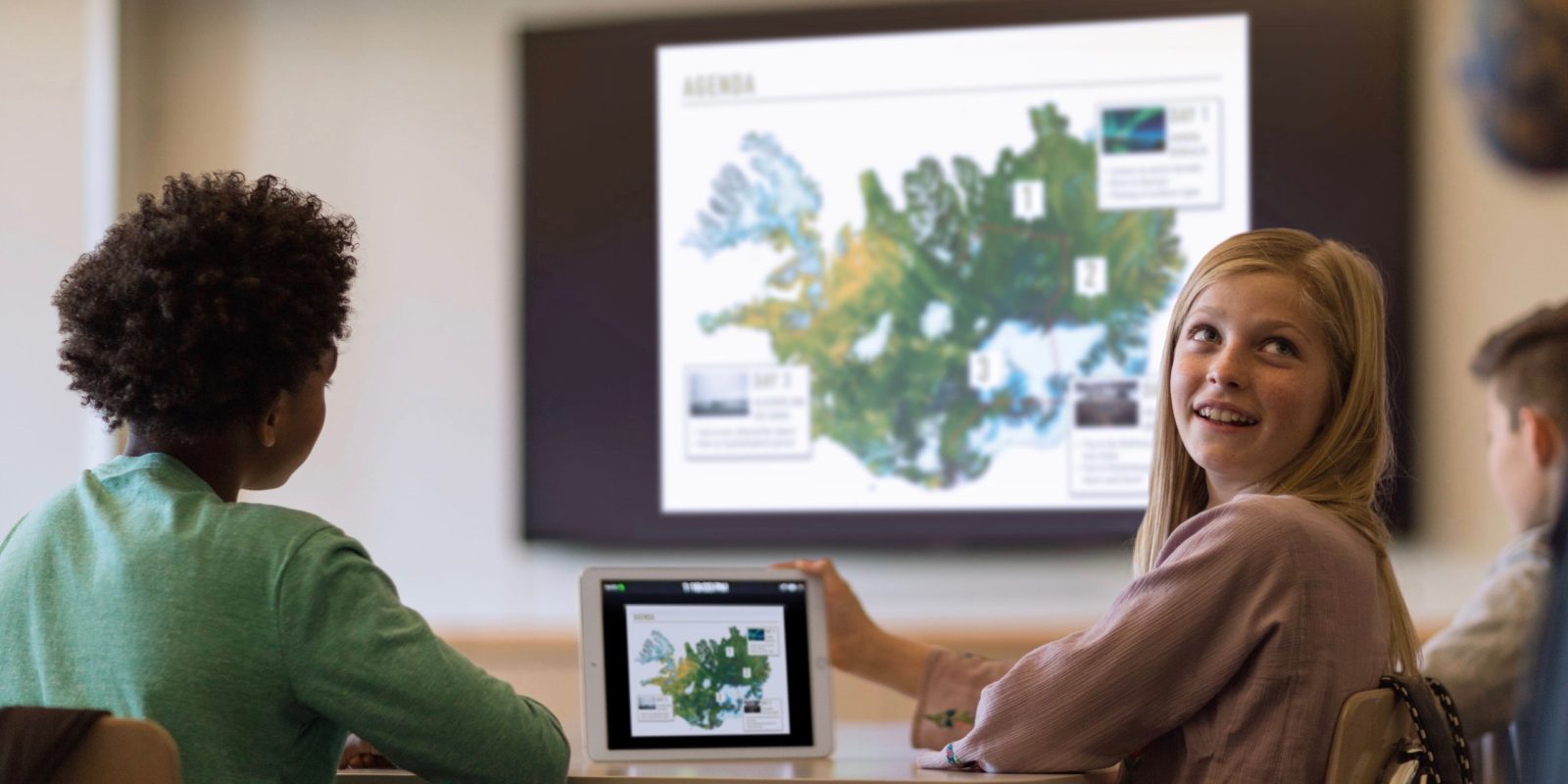 The Apple TV has always been one of Apple’s more interesting products for schools and businesses. In 2010, the second generation model shrunk the size (compared to the original one) and added a new feature called AirPlay. AirPlay was the spiritual successor to AirTunes which allowed you to send audio wirelessly to your speakers. AirPlay allows you to stream video and audio from macOS and iOS.

The 2nd generation Apple TV also saw a huge price cut down to $99 (compared to $299 for the original Apple TV). This product’s released coincided with the rise of iPad deployments in K–12. Schools could hand all of their students iPads and then add on an Apple TV in the classroom to be plugged into a TV or projector.

Fast forward to present day, and we have the 4th generation Apple TV released in 2015 and the 4K model released in 2017. Both of these models run tvOS and include the App Store. They also included AirPlay. So where are we at with it being used in schools and the enterprise?

Apple has recognized the potential of Apple TVs being installed around schools and in conference rooms as they have added fairly robust MDM support into recent versions of tvOS. These MDM controls make it easier to setup and maintain a fleet of Apple TVs. It’s clear Apple is positioning it as an accessory add-on for every iPad deployment. Is it something schools should consider in every classroom?

At $149, the Apple TV is not a cheap device. This price doesn’t even include the additional cost to enroll it in your MDM. By the time you add all of that together, it’s an expensive solution. I think the better solution for the classroom is a TV with an HDMI cord with a Lightning adaptor. Is it as fancy as being about to wirelessly project an iPad on the screen? No, but it’s super reliable.

AirPlay is a great solution when it works, but when it doesn’t there is no troubleshooting an IT administrator can do (especially on the fly). I’m not knocking AirPlay alone here, as I think most of the wireless display technology I’ve used isn’t worth the cost or the hassle. If you are thinking about a school with 30+ classrooms, are you ready to support 30+ Apple TVs and all that goes along with it? A large TV mounted on the wall, a rolling cart, or a ceiling mounted projector with HDMI is a much easier solution for teachers and students to manage. 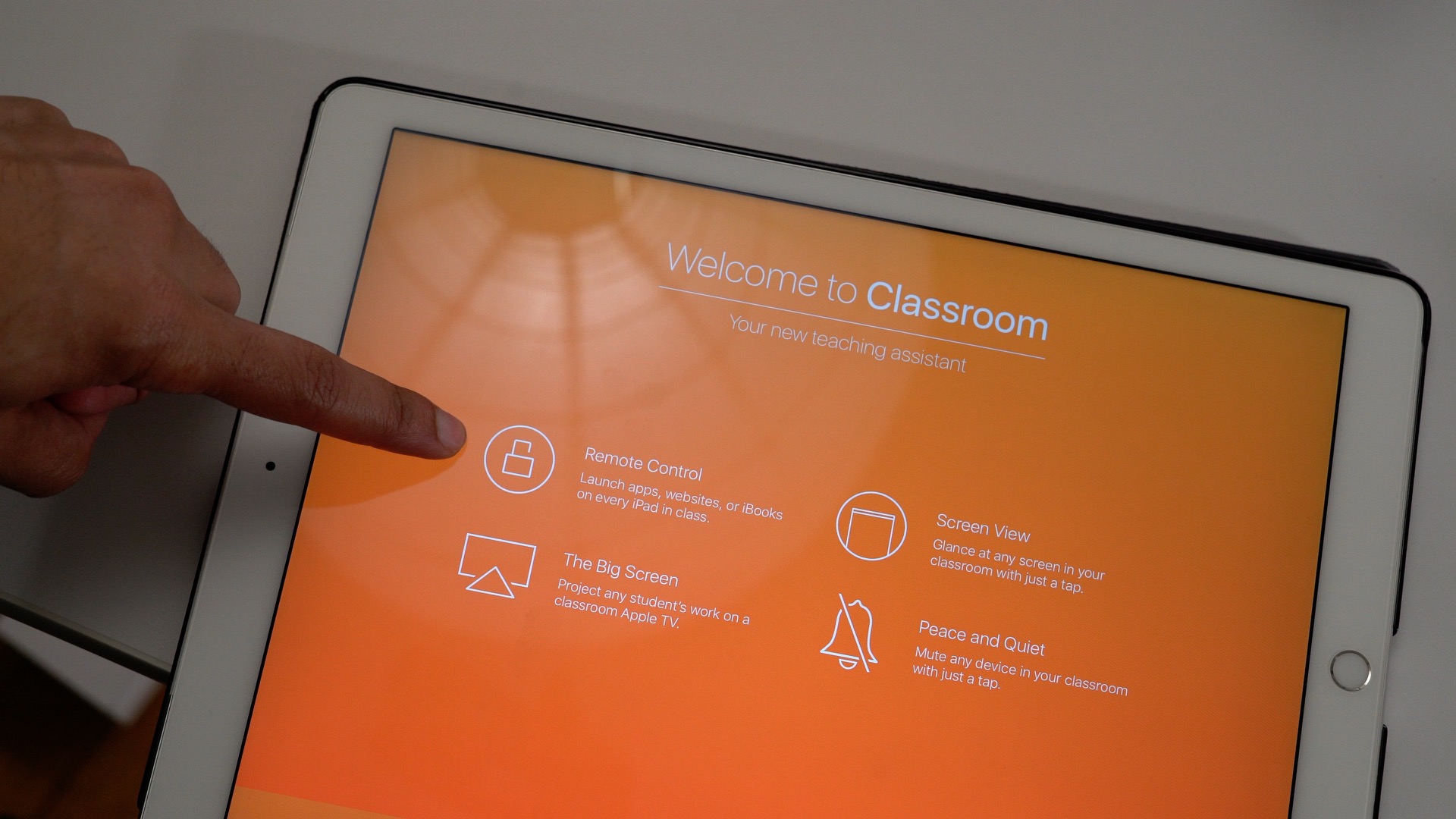 Apple Classroom is another reason why I don’t think Apple TV is necessary for K–12. One of the arguments for Apple TV is that students can wirelessly share what they are working on with the rest of the class. With Apple Classroom, teachers can view a student’s iPad at any time. If they are plugged into HDMI, everyone will be able to watch. This solution is also much faster as the teacher can quickly move between students vs. students connecting and disconnecting manually to AirPlay.

One thing that is on the horizon that I haven’t discussed is AirPlay 2. While it looks to be an exciting technology for the home, I don’t think it adds much to school’s technology stack.

Looking ahead, if Apple released an “AirPlay receiver” type device for around $49 that was aimed at K–12 and business conference rooms, I might be interested. The AirPlay experience is going to have to be as fast and reliable as plugging in a cord, though. Until then, I have a hard time putting one in every classroom.