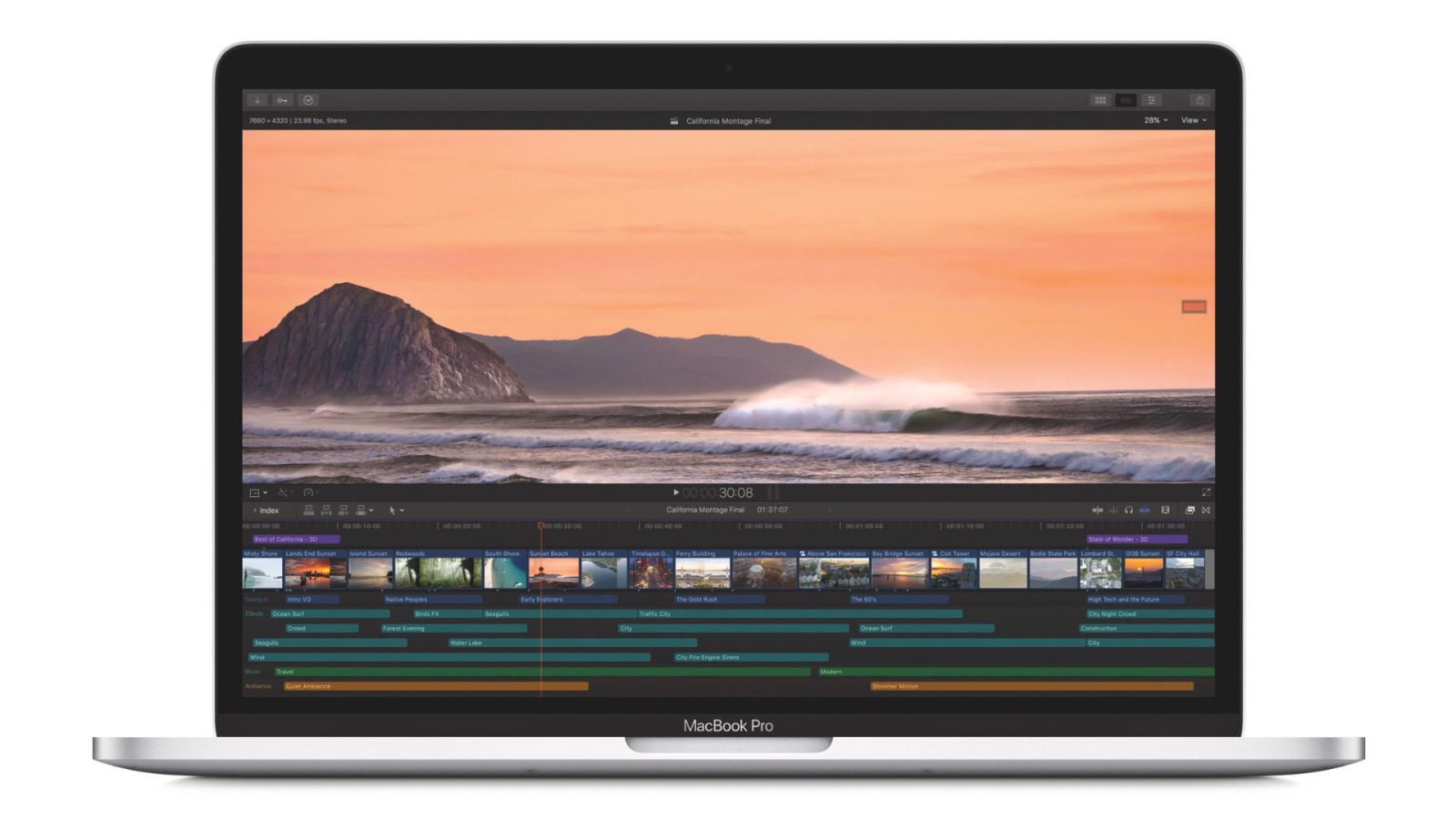 Apple today released an update for Final Cut Pro X that addresses a couple of annoying bugs that some users may have been experiencing. Version 10.4.2 of Final Cut Pro X arrives three weeks after version 10.4.1, a major update that brought about new features like closed captioning workflows and ProRes RAW support.

Version 10.4.2 addresses two specific bugs that may have plagued some users:

Version 10.4.2 of Final Cut Pro X can be downloaded free of charge from the Mac App Store for existing users. New Final Cut Pro X users can purchase the app for a $299 one-time charge with no recurring subscription fees.

As mentioned, the previous version of that app, version 10.4.1, brought about several significant changes, included ProRes RAW support and a brand new closed captioning workflow. Be sure to read our post and watch our hands-on video walkthrough below for more details on what that major update entailed.